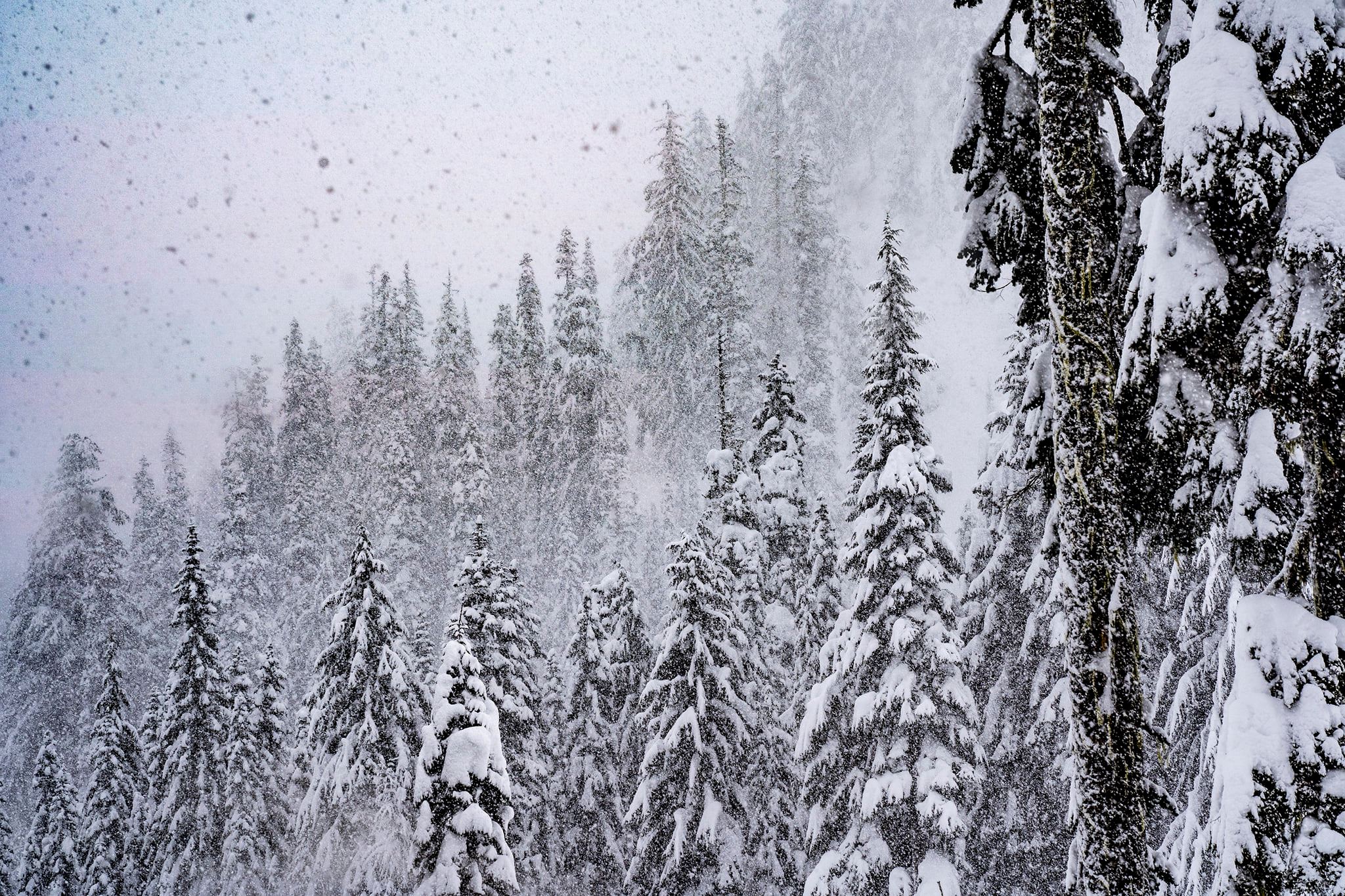 Although few people are able to travel, the snow keeps falling and the deepest snowpack reported in the world has passed the six metres/20 feet mark for the first time this winter.

Here are Snow-forecast we’ve been following snow depth reporting by ski resorts around the planet for several decades now and we’ve noted that the deepest snowpack each season is normally reported at the end of winter and start of spring – just about now in fact – after which the numbers start to drop as the spring thaw sets in. Though not always.

The usual contenders tend to include Andermatt and Engelberg in Switzerland, Sierra Nevada in Spain, a variety of ski areas in Scandinavia, and ski centres in Japan and the ‘Pacific Northwest’ corner of the US.

It is the final one of these, and specifically Mt Baker in Washington state, that holds the all-time  season snowfall record of 1,140 inches (95 feet; 29 metres) of snowfall set during the 1998–99 season.

The average highest base depth each winter tends to peak around the 6 metre mark, although sometimes it doesn’t reach that and only gets to five. Occasionally we reach seven and a few years ago base depths in California hit nine metres at Mammoth (above) after a dramatic end to a three-year drought which saw centres stay open there until late summer.

Last winter though it was ski areas in Norway that topped the snowfall totals tables shortly before lockdown with Roldal getting up to the 6 metres mark.  After lockdown there in May the Fonna glacier posted incredible 15 metre/17 feet (49 feet) base depths (below) that took a month to dig through to reach the resort.

This winter its Washington State up there first, but not Mt Baker but its neighbour Alpental (pictured top and below) hitting 6.3 metres (around 21 feet) in the past few days following its latest 90cm (three-feet) snowfall in 72 hours.

There’s no real sign of the snowfall stopping weather – it has, unsurprisingly, been causing logistical issues with slope opening in the region with roads closed, high avalanche danger and of course tree well risk.

Elsewhere in the world Europe’s heavy snowfall at the start of the year has stalled. Andermatt and Engelberg still top the table but both just below a 5-metre depth.

Roldal has much less snow, only posting just over a metre and Sierra Nevada doesn’t seem to be having an epic season either with an upper slope depth of 1 metre only reported. That’s perhaps a relief to all the people who’d like to be skiing there but can’t travel.

Across the Pacific from Washington state though Japanese ski areas are enjoying a major bounce back after their dismal snow season last year with many well past their seasonal total averages already with reports of up to 2 metres of snowfall in as little as 72 hours.  Several are now above the 5 metres/15 feet base depth mark. Niseko below.