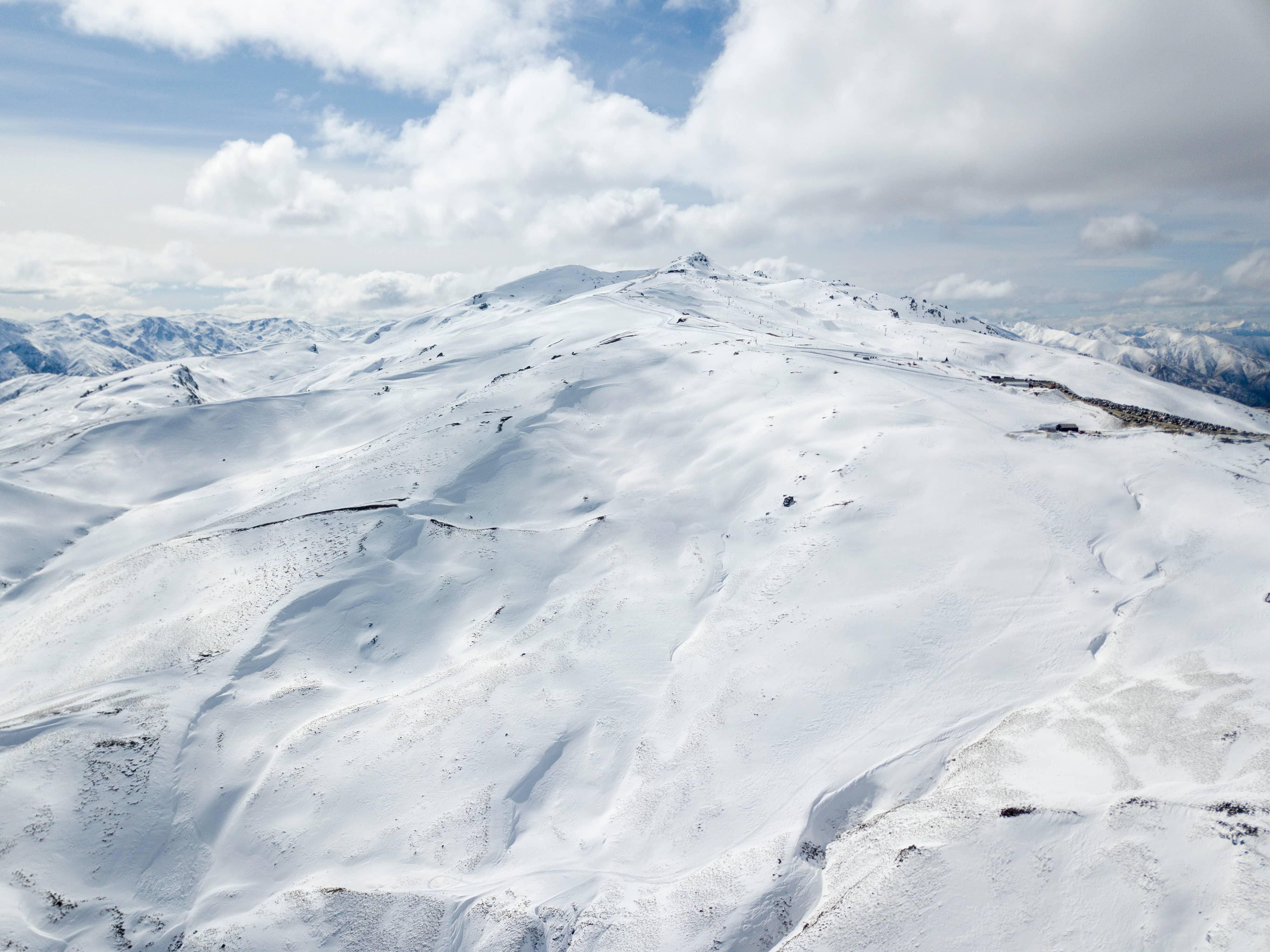 New Zealand, the only country where skiing and snowboarding could continue fairly normally last winter after their successful suppression of the virus, will have some new lift-accessed terrain for winter 2021.

Cardrona Alpine Resort has announced that lift-accessed skiing and snowboarding in their Soho ski area will become a reality later this year with the opening of the Willows Quad chairlift, currently under construction at Cardrona Alpine Resort and due to be completed in time for the winter season.

In 2018, Cardrona announced the acquisition of the ski area rights for Soho, the terrain that sits on the reverse face of Mt Cardrona, overlooking the Whakatipu Basin and the Southern Alps. Willows Basin is the first area to be unlocked within Soho. Further lifts are planned in the future, including the main Soho express chairlift which will link the area to the top of Captain’s Basin.

The name ‘Willows’ was chosen as the area was as filming location for a major fantasy and adventure film, for once not Lord of the Rings though, this was the 1988 movie, Willow.

Willows Basin will be the first new major lift-accessed terrain in New Zealand since the opening of the Valley View Quad at Cardrona in 2012. 65 hectares of primarily intermediate terrain will be accessed from the top of the McDougall’s Chondola through to the bottom of the Willows Quad.

Cardrona/Treble Cone General Manager Bridget Legnavsky says it is an exciting moment for the resort.

“Our dream is to create a ski experience unlike anything else in New Zealand, where you go on an adventure through different valleys and basins while soaking in fantastic views – this move into Soho Ski Area is the first step in unlocking that vision,” says Legnavsky.

“From Willows Basin it feels like you can reach out and touch the Southern Alps – that’s a special feeling.”

The Willows Quad is the upcycled/refurbished former McDougall’s Quad, the lift originally proposed for the Pringles terrain. However, when rare lizards were discovered in the area in early 2020, the resort abandoned the Pringles project to protect them.

“When we made the decision not to continue with the Pringles project, we knew we wanted to use the lift elsewhere on the resort. It turned out that it was a perfect fit for the Willows terrain,” says Legnavsky.

The new lift will also address some of the resort’s capacity challenges that were highlighted during the busy July school holiday period in 2020. Valley View Quad will be back operational in 2021, and with the new Willows Quad also in action, the resort’s uphill lift capacity will be 44% greater than it was in 2020.

“We’re addressing some of our key challenges from Winter 2020 – we knew we had to make some significant changes for this winter, and Willows is going to be a great asset for Cardrona in 2021,” says Legnavsky.