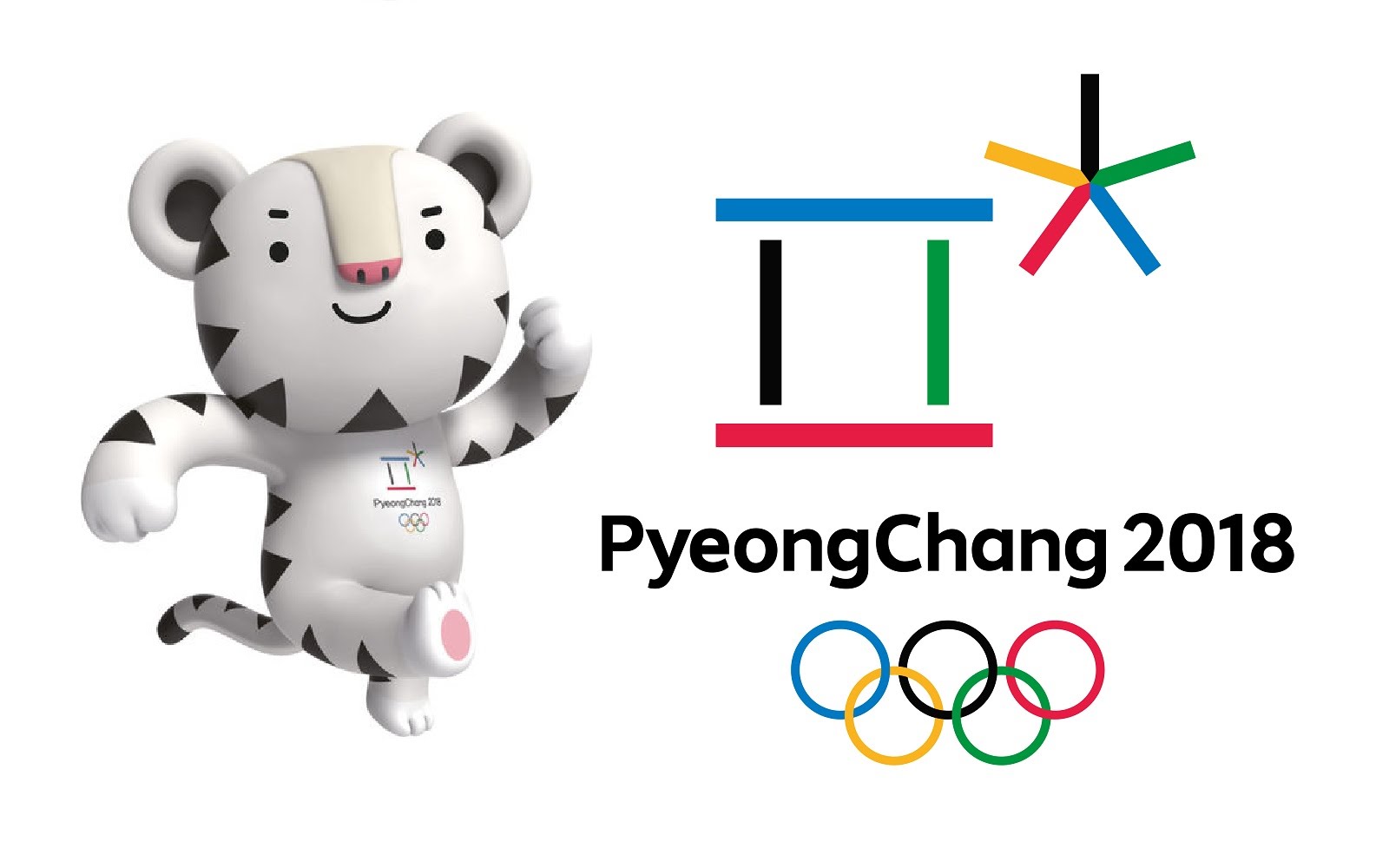 One of the Olympic news commentators’ most consistent comment in their coverage of the start of the 23rd Winter Olympics in PyeongChang, South Korea, is that it’s cold.  Many saying it’s “very cold.”

Various temperatures have been reported which the commentators consider cold or very cold, ranging between -5C and a (“threatened”) -25C.  The commonest number quoted has been -10C although an excited BBC reporter showed a reading of -20C on his phone.

Reuters produced a report saying that conditions were so cold they warped racing skis and some journalists have questioned how cold it has to be before events are cancelled.

As it is competitors scheduled to compete in the first day or two of competition this weekend were advised to stay away from the Opening Ceremony yesterday and keep warm instead. The US team wore electrically heated winter wear for it. 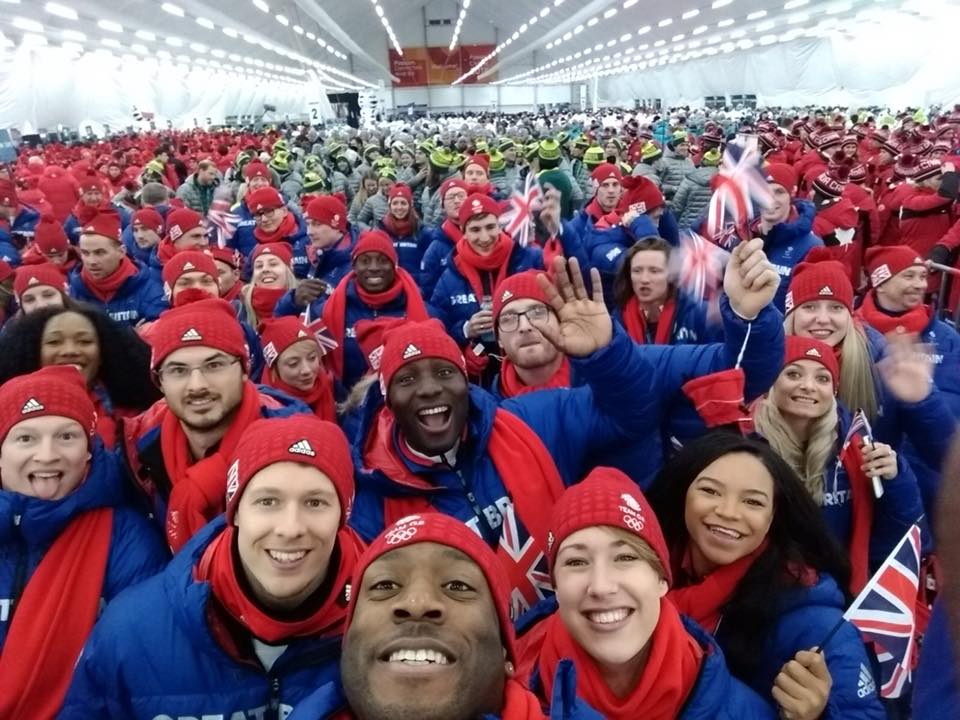 In fact the low temperatures are pretty normal for PyeongChang where the problem for snowsports, in common with much of the Eastern Asian mainland (including the 2022 Olympic venue in China), is lack of precipitation.  Although temperatures are more consistently sub-zero there than they are these days in the Alps, Pyrenees or Rockies, they don’t actually get much snow.

So a huge investment in state-of-the-art TechnoAlpin snowmaking equipment by the Olympic venues was not, as t was at recent previous events, to try to ensue snow cover by building up base if it’s too warm during the Games themselves to make snow (as was the case at Sochi, which famously became ironically known as “the tropical Winter Olympics”  in 2014), but to ensure there’s enough snow.

So images of snowy slopes in South Korea surrounded brown hillsides are less likely due to snow thawing off the runs as might be the case in the Alps, but because almost no natural snow has fallen.

The low temperatures shouldn’t really be an issue for most winter Olympians with temperatures in Scandinavia, Canada and Eastern North America frequently double digits below freezing, as indeed it can be at most ski destinations.

Recent Olympics have suffered from conditions being too warm rather than too cold.  Before Sochi the start of the Vancouver 2010 Olympics saw issues with snow cover due to arm temperatures with large volumes trucked in to Cypress Mountain to build freestyle features.

The coldest reported Games in the modern era were at Lillehammer in Norway  (above) when temperatures dropped to -10C.

The latest reports indicate temperatures are rising and that cold weather should not threaten events.  Strong winds forecast in the next 24 hours may be the bigger threat to the staging of the blue ribband Men’s Downhill race later today (Sunday morning in Europe and North America).