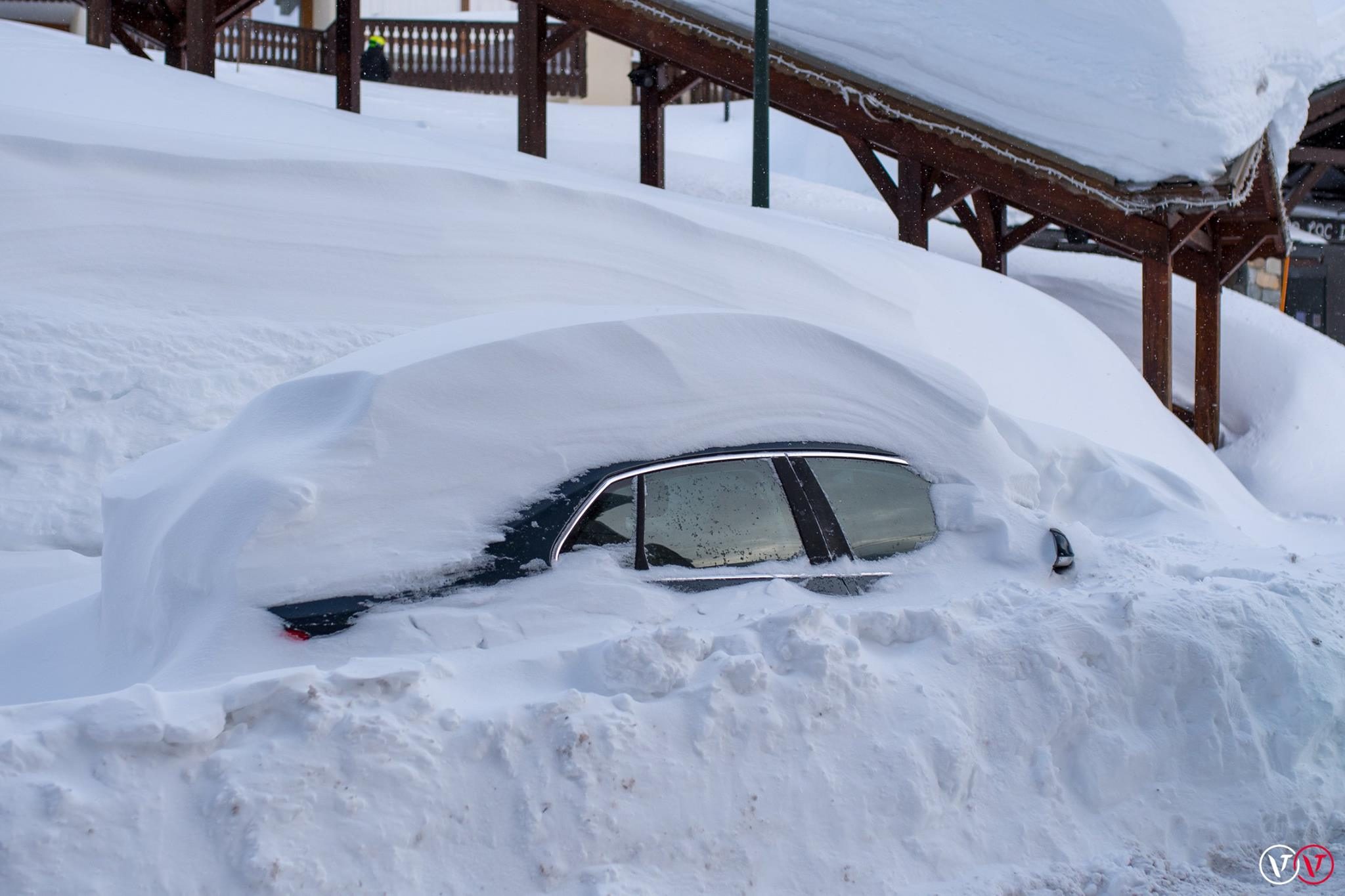 The start of 2018 has seen unprecedented snowfall in the Alps.  With resorts cut off by snow-covered roads or high avalanche danger it’s hard to think now that only a few months ago people were getting convinced that, after fairly warm and dry starts to the past three winter, the start of the ski season was no longer a safe bet for booking a snow sports trip.  So prices were rising at Easter and there were deals aplenty in December and January.

December 2017, the first full month of the current season, had already been very snowy. Checking through Snow-forecast’s stats going back more than two decades, we reckon it was the snowiest start of a ski season in the Alps, overall since winter 1996-97.  So we can certainly say “the snowiest this century!” 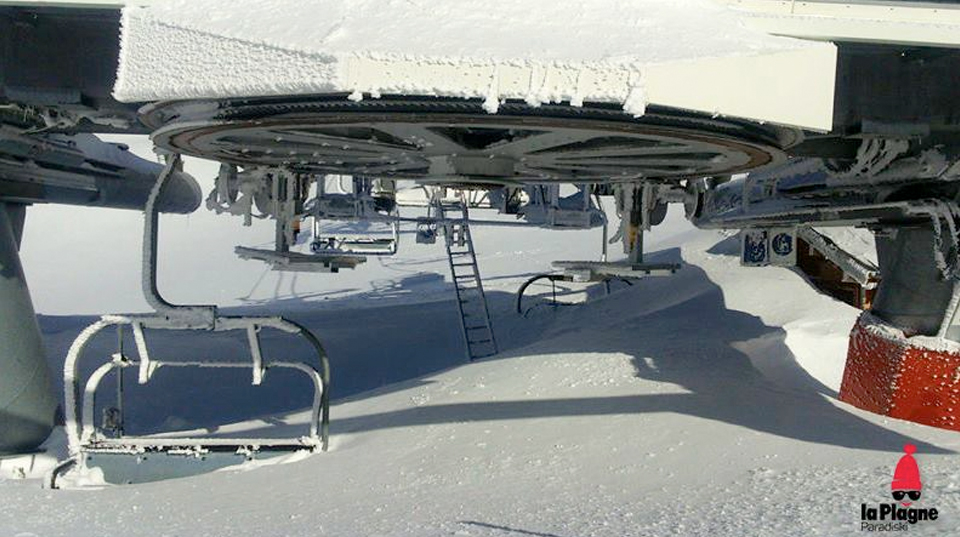 But then, since the start of New Year things have moved up another gear still, and with some ski areas unable to open their slopes because of the physical volume of snow that needed to be cleared to just get to the lifts, and people stick for hours trying to reach resorts in blizzard conditions, the unthinkable began to be asked.  “Is there such a thing as too much snow?”

The snowfall was incredible, some resorts were reporting stats like a metre of snow in 24 hours, three metres in a week and in resorts like Chamonix (below) and Val Thorens (pictured top) a kind of state-of-emergency was declared which went beyond just saying roads in and out of the resort were closed or the ski area was shut down for the day.  Resort guests were asked to stay indoors due to the danger of snow falling on them from buildings or of them falling into hidden hollows when outside in the snow just on the resort’s streets.  In some areas, guests were advised to keep windows closed to minimise the possible danger if an avalanche was to hit.  It has all been fairly serious stuff and it’s to the credit of ski resort staff across the Alps that so few accidents were reported at the height of Snowmageddon. 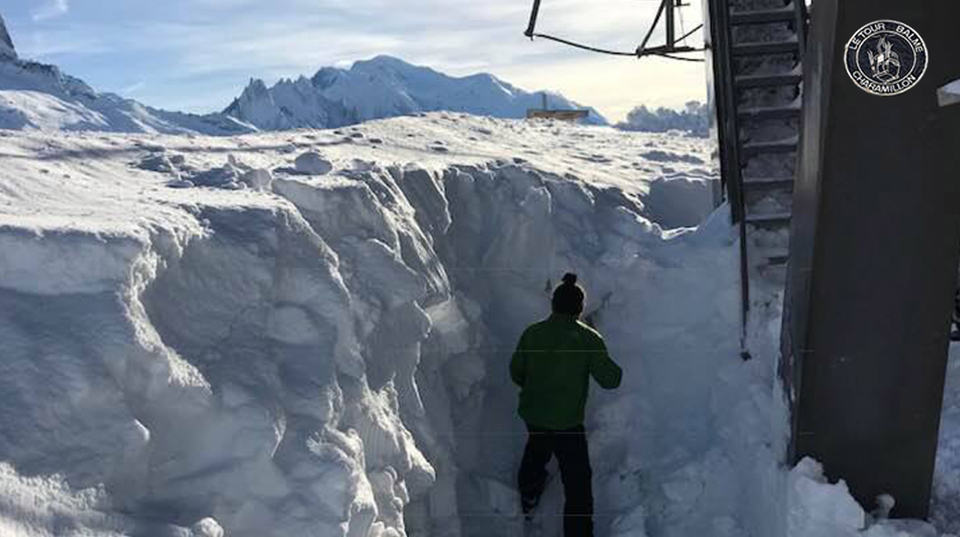 It’s not just been snow either.  Storm conditions have brought winds of up to 200kph to the mountain tops and rapid temperature fluctuations that have seen periods of rain at altitude at a time as very warm air races in sandwiched between cold fronts.  All this destabilised the massive snowpack taking the avalanche danger off the top of the 1-5 level-of-danger scale to a rare ‘Level 5 – Extreme’ branding.

It was frustrating, of course, for everyone seeing these unprecedented quantities of snow and feeling desperate to go out and play in it, but knowing it was too dangerous to do so, particularly if the days of their holiday week were ticking away all the time. 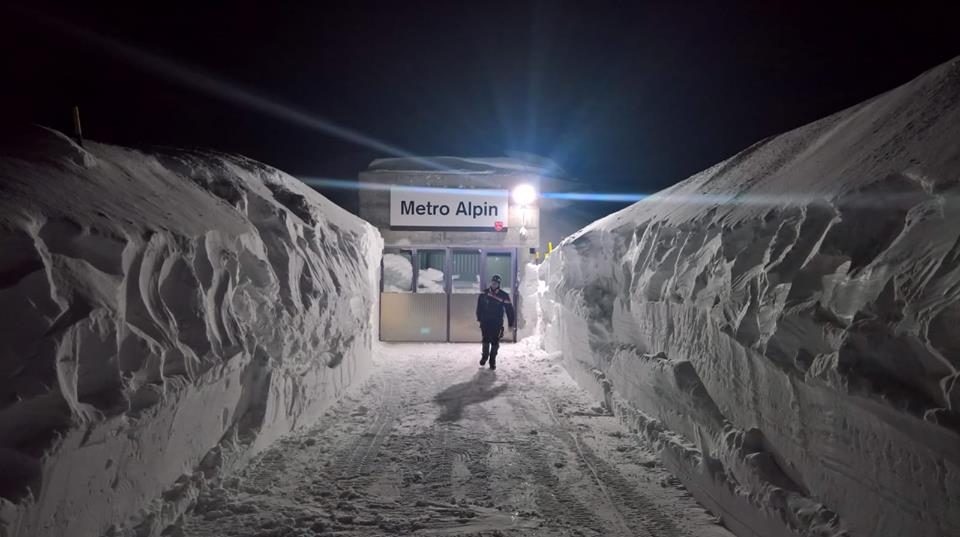 But in the end the snowfall slowed, the sun came out, the avalanche danger eased, roads and slopes re-opened and those sublime conditions were at last skiable,

“We still have to be careful, but the slopes will just be perfect! I can’t wait to get on my skis! It’s as good as it gets!” said Cladine Perrothon who works in the Saas Fee (above) tourist office on 24th January as the snowfall finally ended for a few days at least, summing up the feelings of tens of thousands of skiers and boarders who had waited patiently.

So will January 2018 go down as one of all-time snowiest in the Alps?  The jury is still out on that one but the claims have been coming in of the snowiest for 20, 30, even 40 years; with one resort even comparing it to the winter of 1948 – 70 years earlier, which was apparently exceptionally harsh.

Snow depths are also unprecedented for so early in the season – hitting levels not seen even at the end of the ski season before the thaw sets in late March, by mid-January.

Engelberg in Switzerland is topping the table for snow depth, hitting 655cm (22 feet) of snow on its upper slopes, but many resorts have at least three metres (10 feet) of snow lying and plenty four or five metres. 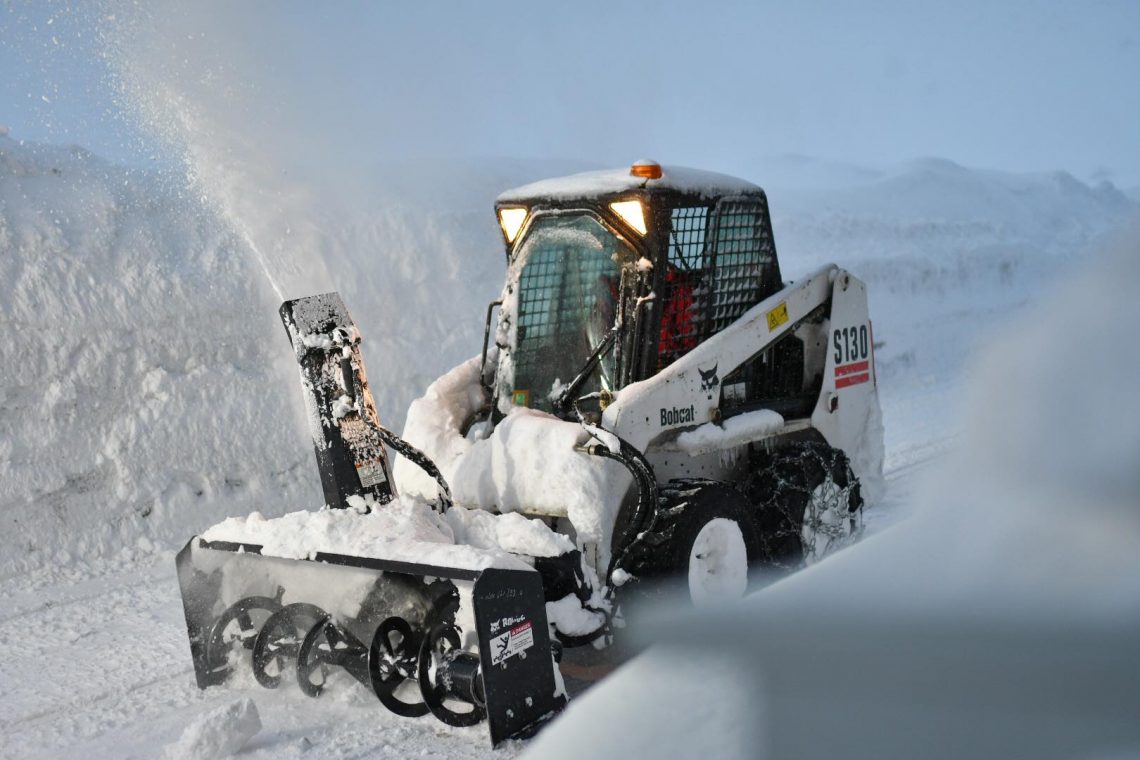 The rest of the world?  Well, Japan too is having an epic season and the Pacific Northwest is looking good now too, with Mt Baker rapidly gaining ground on Engelberg.

Some of the resorts in the Pyrenees, Dolomites and further East in the Alps have also been pointing out that they’re having good 2018 seasons too, plenty of snow but not so much it forces them to close slopes – perhaps that’s actually a preferable volume?

Of course, the 2018 ski season is only halfway through.  Let’s see what the rest of this remarkable winter will bring? 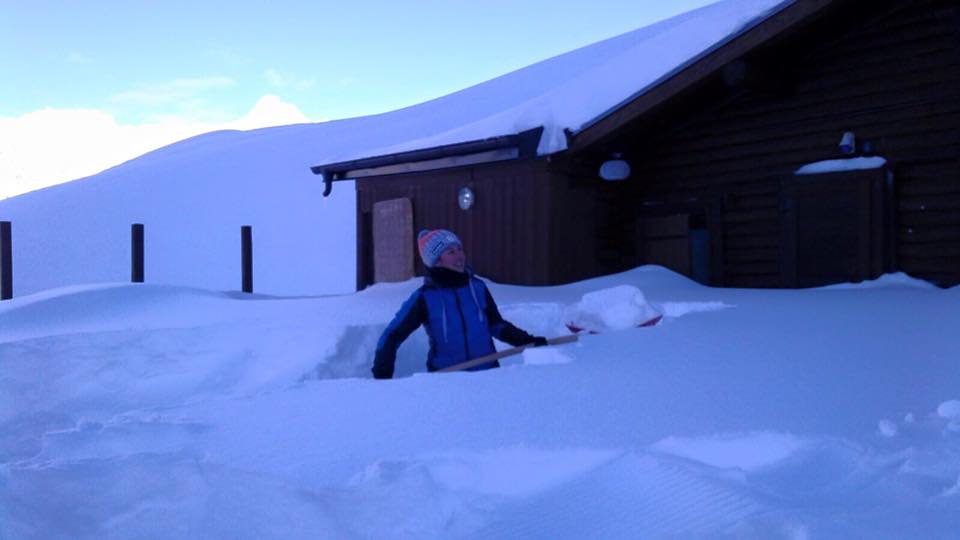