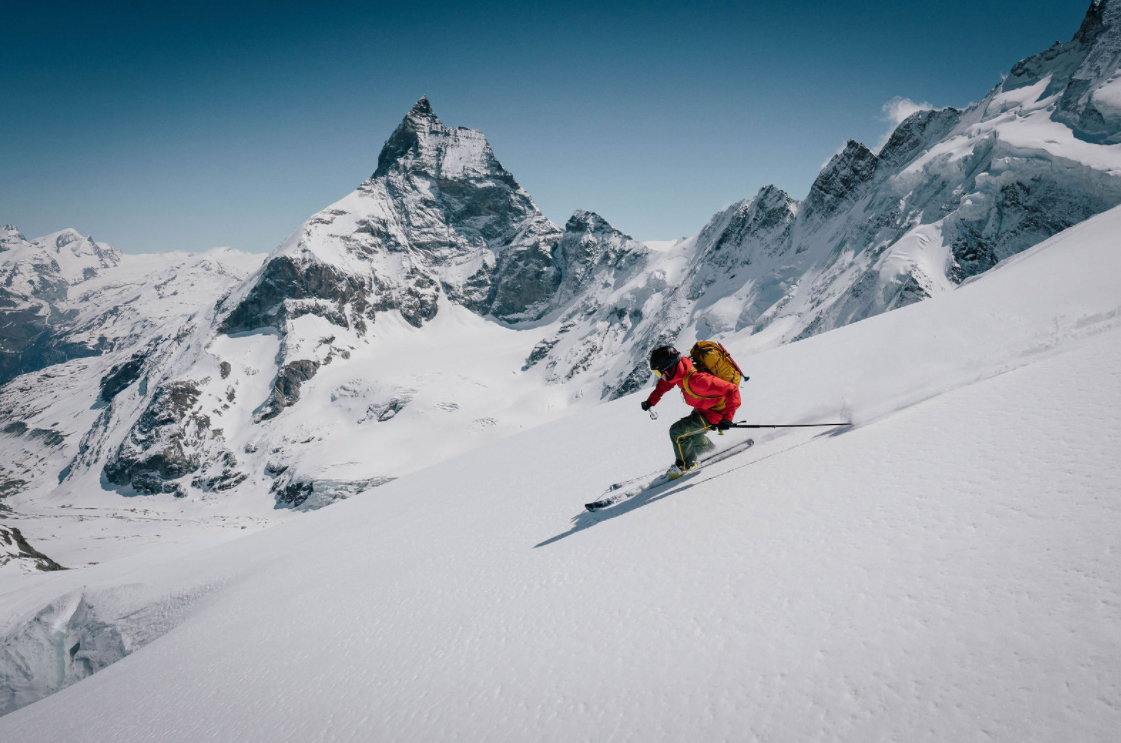 Rolph’s achievement is believed to be the first successful, single push of the most popular Verbier route.

Rolph reached the Swiss mountain town of Zermatt after ski touring non-stop for 31 hours from Chamonix covering a distance of 125km (78 miles) and climbing almost 8000m (26,247 feet) in ascent.

Upon doing so, he joined a very short list of ski mountaineering elite to complete the iconic ski challenge in a “single push”.

The Haute Route is one of the world’s most coveted ski tours. Many experienced off-piste skiers aspire to complete the route over 7 days, staying in mountain huts en route.

Aaron completed the trip entirely self-propelled without any ski lifts, cycling the lower segment between Champex and Verbier.

Starting at 8am on Friday, he continued without sleeping at all moving solo in the high mountains all through the night. Finally he reached his high point of over 3500m before the final descent into Zermatt.

“I’m over the moon to have completed this big Alpine adventure, which had previously been reserved only for the very best international skimo racers and mountain guides,” said Aaron Rolph.

“It was important to me to show people that an ordinary skier such as myself could achieve a goal like this. And after a winter of ski touring without lifts, it seemed the perfect time to attempt the challenge,” Rolph added.

Aaron cites the largest challenge of the expedition to be eating enough food, burning an estimated 13,500 calories during his trip.

“Having left Chamonix at 8 in the morning, pushing through the night without sleep was always going to be brutal, but the feeling of being up there all alone and totally self-reliant was pretty special,” he said.

Aaron had permission to undertake the expedition as a paid professional, was self-reliant avoiding all contact with anyone outside of his support crew and completed a negative COVID test before and after the challenge.

Images shot by Mark James Chase on behalf of the @britishadventurecollective 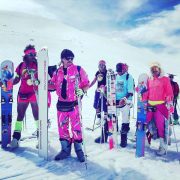