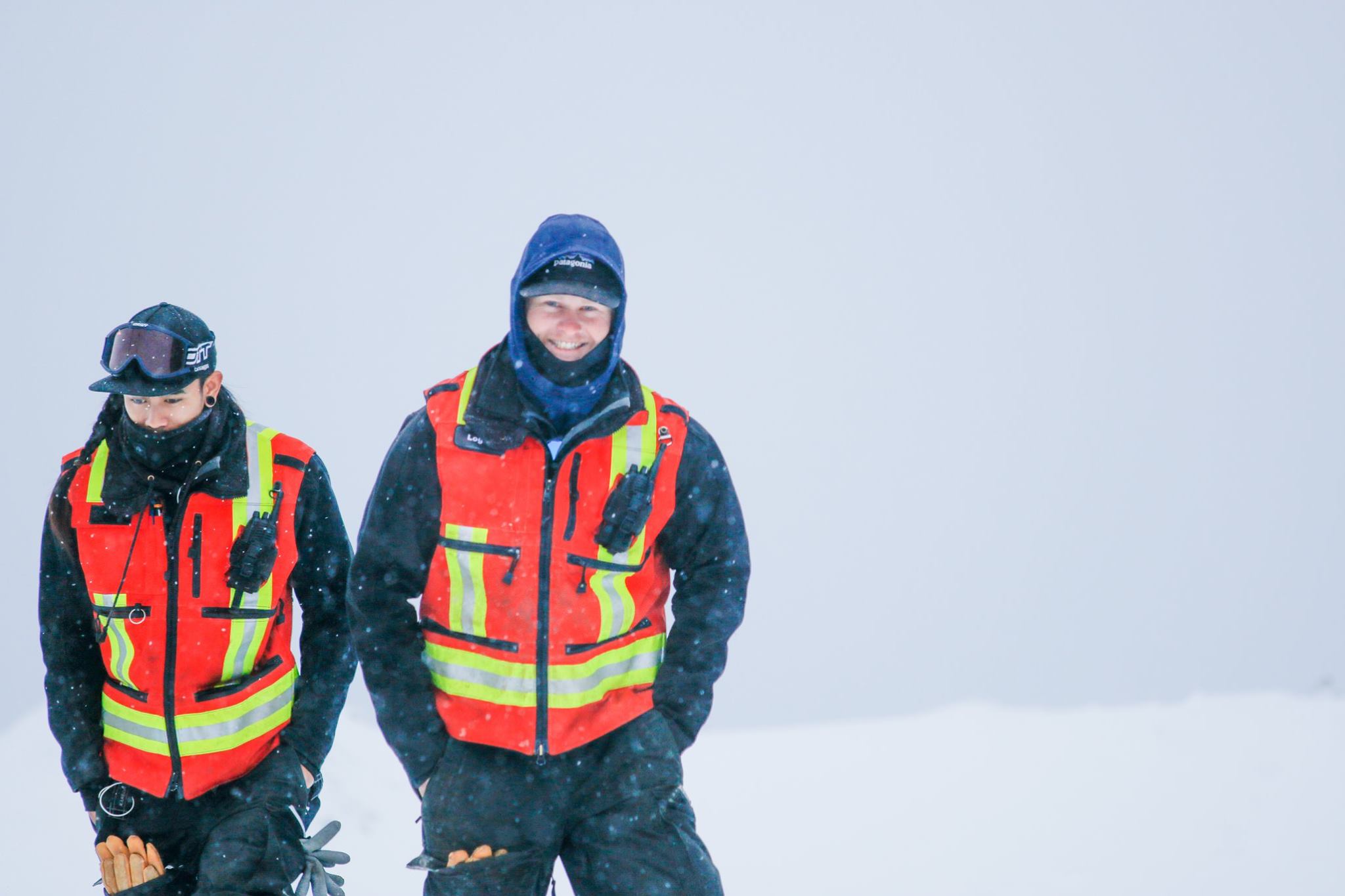 New Zealand has issued a number of “border exemptions” to ski resort employees allowing them to enter the country and work for centres there during the upcoming 2021 ski season despite being from countries outside the Australia/New Zealand travel bubble.

Ski areas had feared they would not be able to find enough workers from the domestic labour pool to be able to open fully and put in an appeal to the New Zealand government in March. This has now resulted in 27 people from outside the Australia / New Zealand bubble being permitted the right to come and work at ski field this season meaning they can be 100% open.

The highly-skilled staff are reported to include high level ski instructors and groomer operators, mostly from North America, to go through MIQ and they sought three groomer operators too. Among other duties, the Level 3 and Level 4 rated instructors will help train New Zealanders to become Level 1 instructors.

New Zealand has been one of the most successful countries in the world at suppressing the virus, in large part by strict border controls, only allowing people in from almost all countries except now Australia for essential reasons and with strict quarantine conditions.

Although the 27 exemptions permitted has been welcomed, the numbers of international staff, normally in the hundreds before the pandemic hit, is well down on pre-2020 levels. The resorts reported hundreds of applications from Australians the day the bubble opened.

Mt Hutt is scheduled to be the first ski area to open main ski slopes on June 11th with Cardrona due to open the next day.