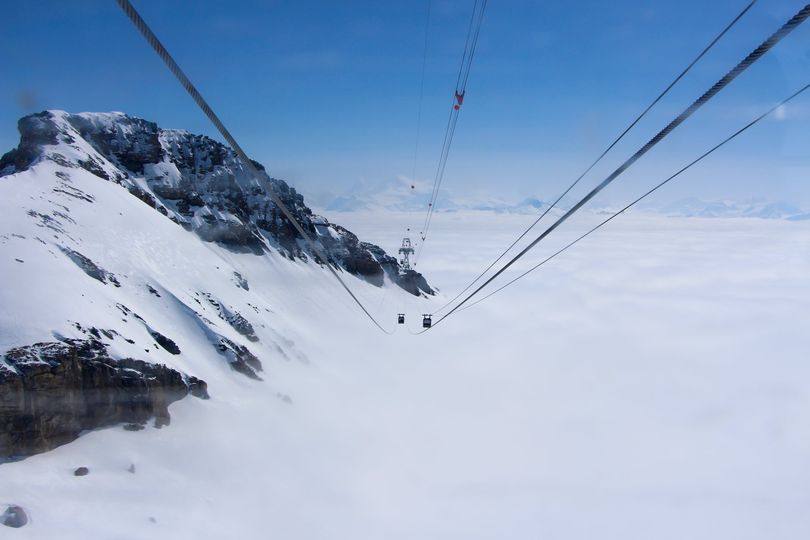 A number of ski areas in Europe and North America that wouldn’t normally be open to the latter half of May have announced extended ski seasons for at least another week.

Some are crediting good snow conditions for their decisions, others the e4asing of pandemic restrictions where they’re located, some both.

Around 50 ski areas remain open this weekend, but for about a third of these, this Sunday will be the last of the season, including three resorts still open in Finland, two of which (Levi & Ruka) have clocked up a seven month season since opening in early October and now have less than five months to wait until the 21-22 season starts for them.

Among the resorts staying open to mid-May or later are Colorado’s Winter Park, which has extended its season by another week (so far) to May 16th.  It says the open terrain, on its Mary Jane peak, is suited to intermediates and experts.

Crans Montana in Switzerland (pictured top) says it will keep its glacier skiing open to June 6th, more than a month later than its planned season end date.

Similarly The Pitztal Glacier in Austria which has the country’s highest ski lifts and re-opened recently after being closed through much of the season also plans to stay open to June 6th, about six weeks later than its usual late-April closing date.

There has been fresh snow on glaciers in the Alps over the past few days with up to 15cm (6″) in the last 24 hours reported.

A fourth area, Palandöken in Turkey, had announced it was staying open to May 17th and still appears to be operating despite a new lockdown in Turkey.

Although ski areas are continuing to close as the season further winds down some glacier areas are beginning to open for late spring and summer skiing in Europe and the first ski areas should open for 2021 season in the southern hemisphere in less than a month’s time. 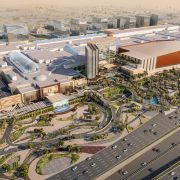