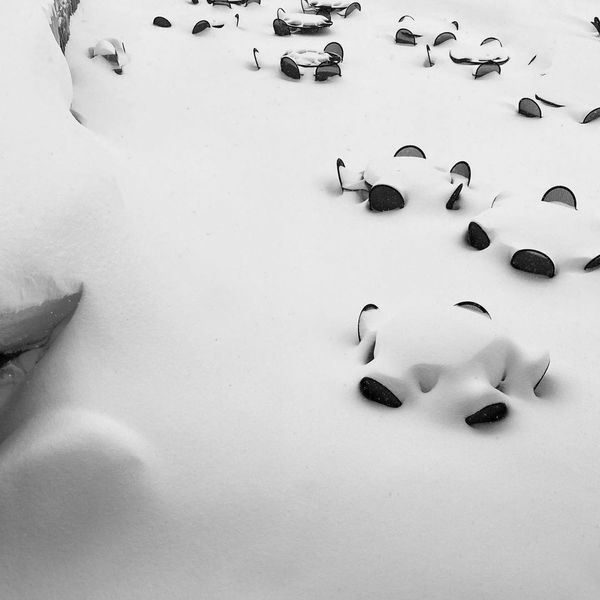 Although the mainstream news focus remains on snow and cold weather in Texas, North America’s ski regions have been seeing some exceptional snowfall too.

“We’ve not seen anything like this for 20 years,” said a spokesperson for Snowbird in Utah, which along with neighbouring Alta (From where the pictures in this report are taken) were closed for several days and cut off from the outside world by the high avalanche danger above the resorts caused by the sudden heavy snowfall.

Snowbird, where the sun is now back out, reported 112cm (almost four feet) of snowfall during the 60 hour storm.

“Thanks to all of the lodge guests, Alta  residents and employees for riding out this unprecedented  storm. It’s been a wild one. Now, let’s ski some pow,” an Alta spokesperson said.

Meanwhile the Pacific Northwest corner of the US continues to get pounded, although here that’s been going on all winter.

Five resorts in Oregon and Washington State are posting the deepest bases in North America, and in the case of Alpental, the deepest in the world at 556cm (over 18 feet).  It has reported another 66cm (over two feet) of snowfall in the past 72 hours and resorts in the region have had similar access issues to Utah.