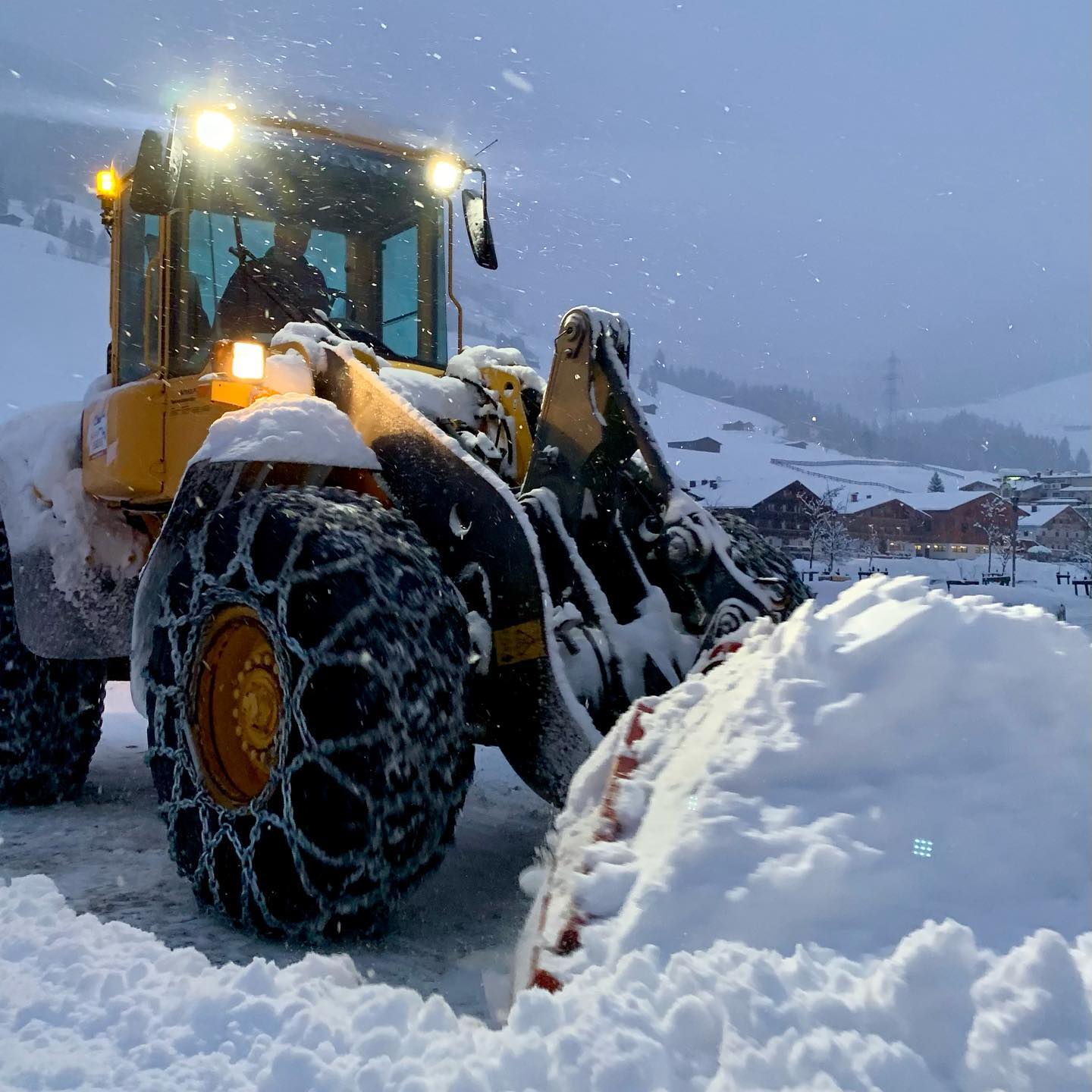 Ski areas in the Swiss Bernese Oberland have reported the biggest accumulations so far, but many areas in France, Italy and Austria too have reported 30cm (a foot) or more of fresh snow in the past 24 hours, and for many it is still dumping down.

Up to 55cm (22”) of snowfall has been reported falling so far in the Alps, where the first major storm of 2021 is underway.

The Swiss Jungfrau region has posted 50cm (20 inches) of snowfall so far. This ski region is currently open but unfortunately the Lauberhorn races due to have taken place there this weekend have been moved to Kitzbuhel due to a COVID-19 outbreak which has infected more than 100 people so far at Wengen.

The current state of ski area opening in the main four ski nations in the Alps is: Austrian resorts open to locals only with a review due on or by January 24th; French ski resorts open but ski lifts not allowed to operate – a review is due on or by 20th January; Italy resorts currently closed but may open next Monday 18th January,  although that seems increasingly unlikely and Switzerland remains open but with many travel restrictions and pandemic safety measures in place.

A number of ski areas that are open have closed due to the storm though. For example Austria’s Stubai glacier has closed from Tuesday to Thursday inclusive this week.

The snowstorm is forecast to continue for another 24-48 hours in most areas meaning storm totals could be over a metre for some by Friday morning. 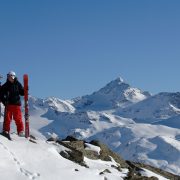