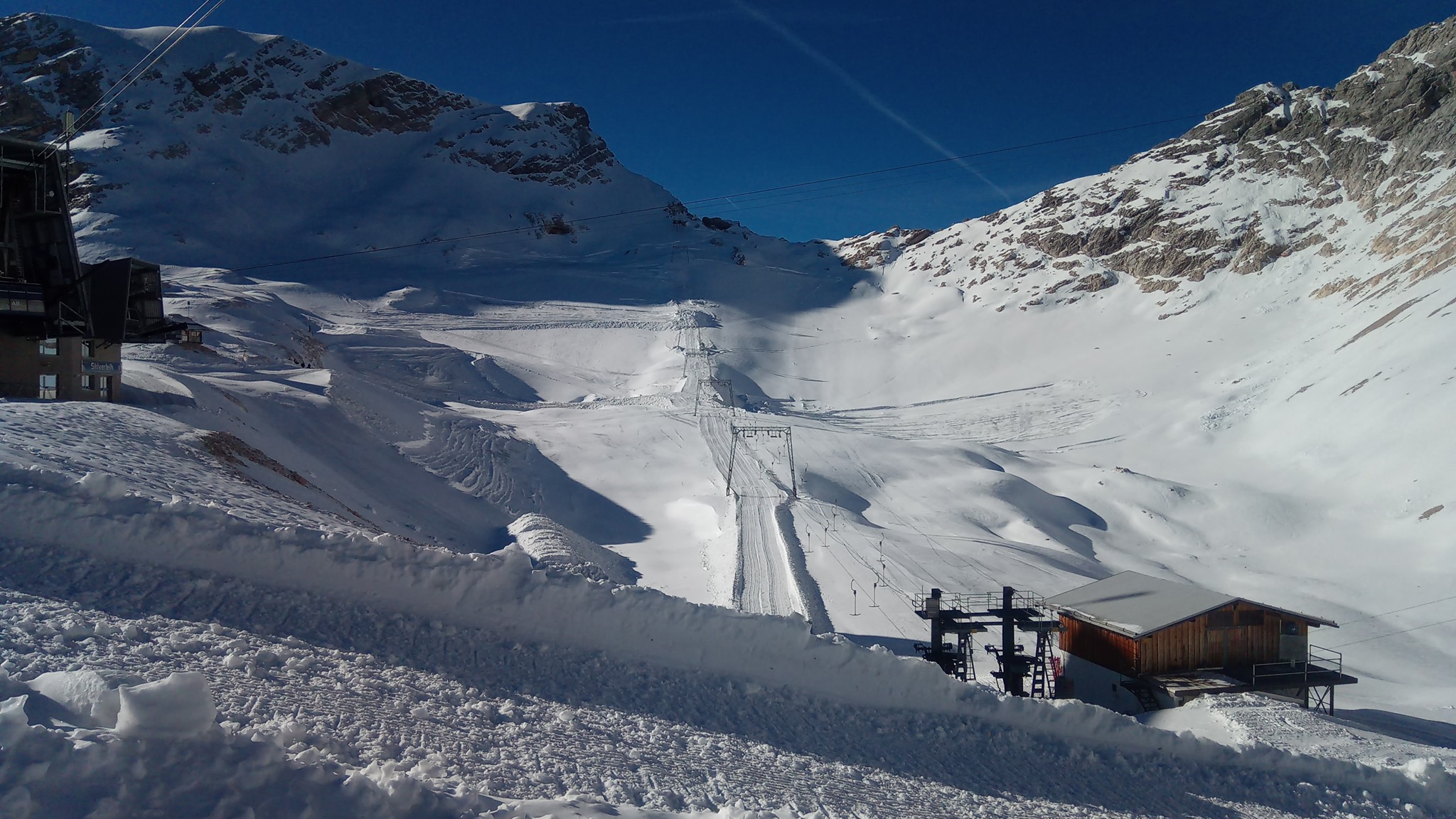 With many ski resorts in Europe either prevented from opening or only able to open to locally-based skiers at present, and that date at which they may be allowed to open being repeatedly set back by ski nation after nation, there is some speculation that some resorts will stay open later in to the spring than they might normally do, if the state of the pandemic allows it.

Of course it is early days and with all things pandemic related, things can and do change, but at least one of the ski resorts that usually closes with a deep snow based in spring is already talking about possibly staying open later this year – in part to compensate season-pass holders who have not yet taken the option of cashing in their passes as the season-start is delayed once again.

“We would have loved to announce the imminent opening of the ski area today! Due to the persistently high number of infections, we have to postpone the season opener again. We now hope to finally be able to start skiing in our areas in February and are thinking about a possible extension of the season if the weather continues to be friendly to us in spring 2021,” a statement from the Zugspitze ski area, the highest in Germany, on January 7th – the date when the country’s ski areas had originally hoped they’d be opening after the government closed them down over Christmas and New Year.

Opening later in the season than normal did happen at some ski areas in the Czech Republic, Norway, Slovenia and the USA late last spring as countries came out of the first lockdown.  Although most had simply finished their seasons early, several dozen smaller centres that were permitted to reopen, could do so relatively easily and still had snow lying did so between late April and early-June, pioneering the first pandemic operating models with limited numbers on the slopes and masks required.