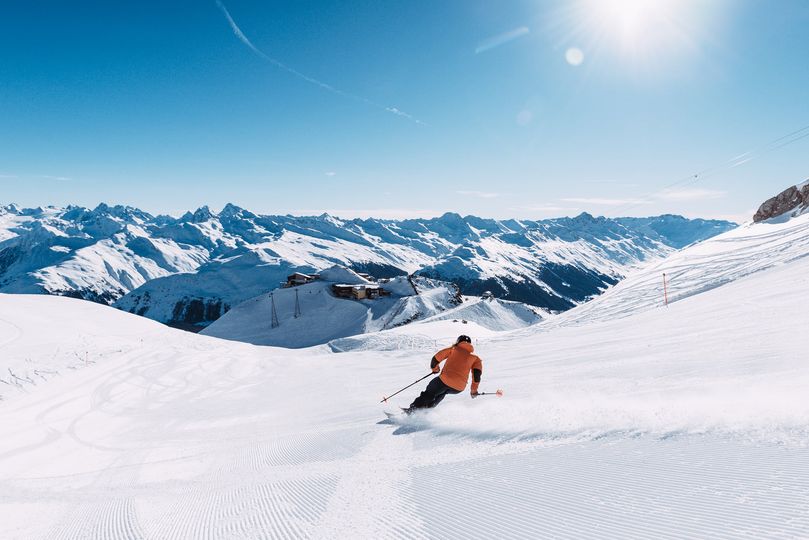 Martin Nydegger, boss of Switzerland Tourism, has said he believes Switzerland made the right decision in allowing ski resorts to open this season with pandemic-spread prevention measures in place.

Most other ski nations in Western Europe decided to keep ski areas closed, although resorts have opened in Scandinavia, most Eastern European countries and – to local skiers only – Andorra, Austria and Spain.

Mr Nydegger told CH-Media group that any localised Covid-19 outbreaks that occurred in ski resort hotels so far in resorts including St Moritz and Wengen had been quickly identified, isolated and snuffed out.

Swissinfo.com reports that he went on to say early international criticism of Switzerland’s position faded in January and increasingly he is hearing other alpine nations saying that in retrospect they could have taken the same route.

A study at Engelberg earlier this winter found the danger of transmission of the virus on ski slopes or riding in ski lifts with pandemic prevention measures in place was far lower than on a train or city bus.

A similar approach has been taken in North America where most ski areas are open and outbreaks at resorts including Big White in British Columbia contained whilst the resort has stayed open.

Swiss ski resorts have suffered economically with restaurants closed and international tourism ground to a halt. Verbier announced yesterday it would be closing its Bruson sector from 7th March to try to cut operating losses.

However at the same time cantons are beginning to confirm the 20-21 ski season will be able to run its course with Graubunden region, home to Davos and many other leading Swiss resorts, today saying resorts will be able to remain open there to the end of the season so long as the current trend of ever fewer infections continues.