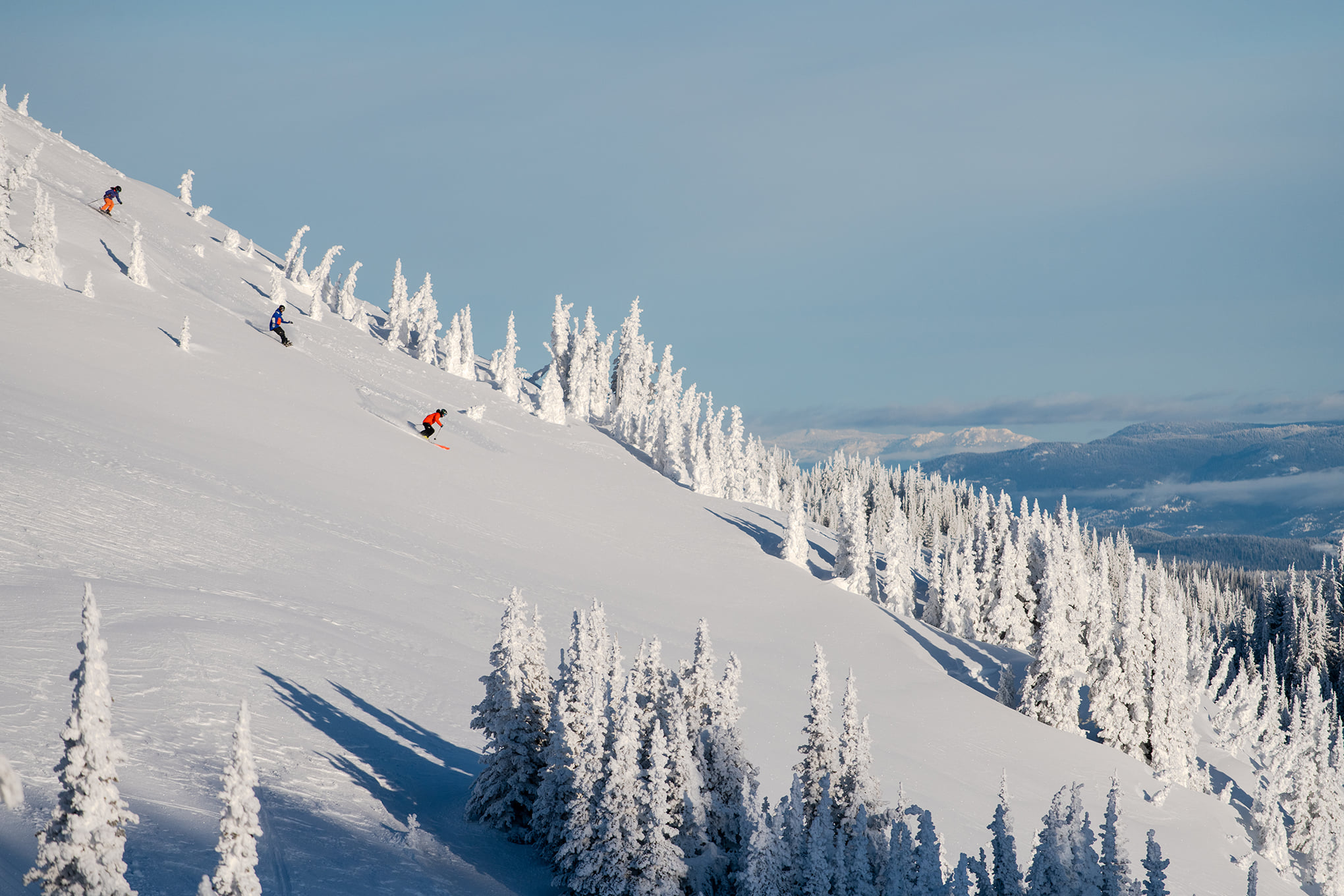 A survey of over 2,000 snowsports enthusiasts carried out on behalf of snowsports retailer Snow+Rock has revealed that more than a third (38 percent) have missed the benefits of snowsports to their mental health.

81 percent of respondents said they have missed the mountains more than a summer holiday and 94 percent say the pandemic has made them appreciate a winter sports holiday more.

Mountain views and “the feeling of being alive on the slopes” topped the moments they most wished for.

“We know that snowsports enthusiasts have pined for the positive impact of being on the slopes and that the current uncertainty is concerning, especially now that restrictions and cancellations are starting to impact holidays. We are all united by the desire to get back out there,” said Jose Finch, Managing Director of Snow+Rock, adding,

“As enthusiasts ourselves, we understand there are so many benefits of a visit to the slopes. Being in nature, spending time in the alpine air, and getting away from the daily grind all provide an unbeatable feeling and we hope that there is still the chance to travel this season. This survey highlights that there are plenty of experiences whilst on the snow that you can’t get anywhere else. It really is a tonic for the soul and we’re hoping any disruptions will be short lived.”

Brits who enjoy winter sports appreciate that it provides an opportunity for pure escapism, to completely switch off from the day-to-day.

In fact, as many as 81 percent claim they have missed skiing or snowboarding more than summer holidays in the sun.

Overall, 91 percent insist snowsports holidays bring you closer to your family and your other half, with 54 percent claiming that participating in activities together is more bonding than lying on a beach.

A further 39 percent said on a ski holiday there is so much to talk about in the evening while 21 percent thought a winter holiday created a convivial “tribal” mentality.

When it comes to why Britons would choose their winter holiday destinations, a resounding 36 percent felt a strong chance of good snow was paramount, while 33 percent opted for a good choice of runs.

A sociable 59 percent said a good choice of restaurants and a lively après ski scene was vital to a good snow break.

Following a missed season, or for some two seasons, snowsports enthusiasts want to make up for lost time when they can. Four in ten of those polled said they planned to stay longer than usual, while 32 percent plan to return to the slopes with their closest friends.

71 percent also said that hybrid working would enable them to stay longer on their winter holiday than they normally would, but despite large numbers of bookings, more than half of people say they are concerned about restrictions at resorts and the impact of the pandemic on travel arrangements.

And when it comes to taking to the slopes, 38 percent say that have missed the chance to push themselves out of their comfort zone, whilst a fifth said cruising down a scenic run and racing family and friends to the bottom are long overdue.