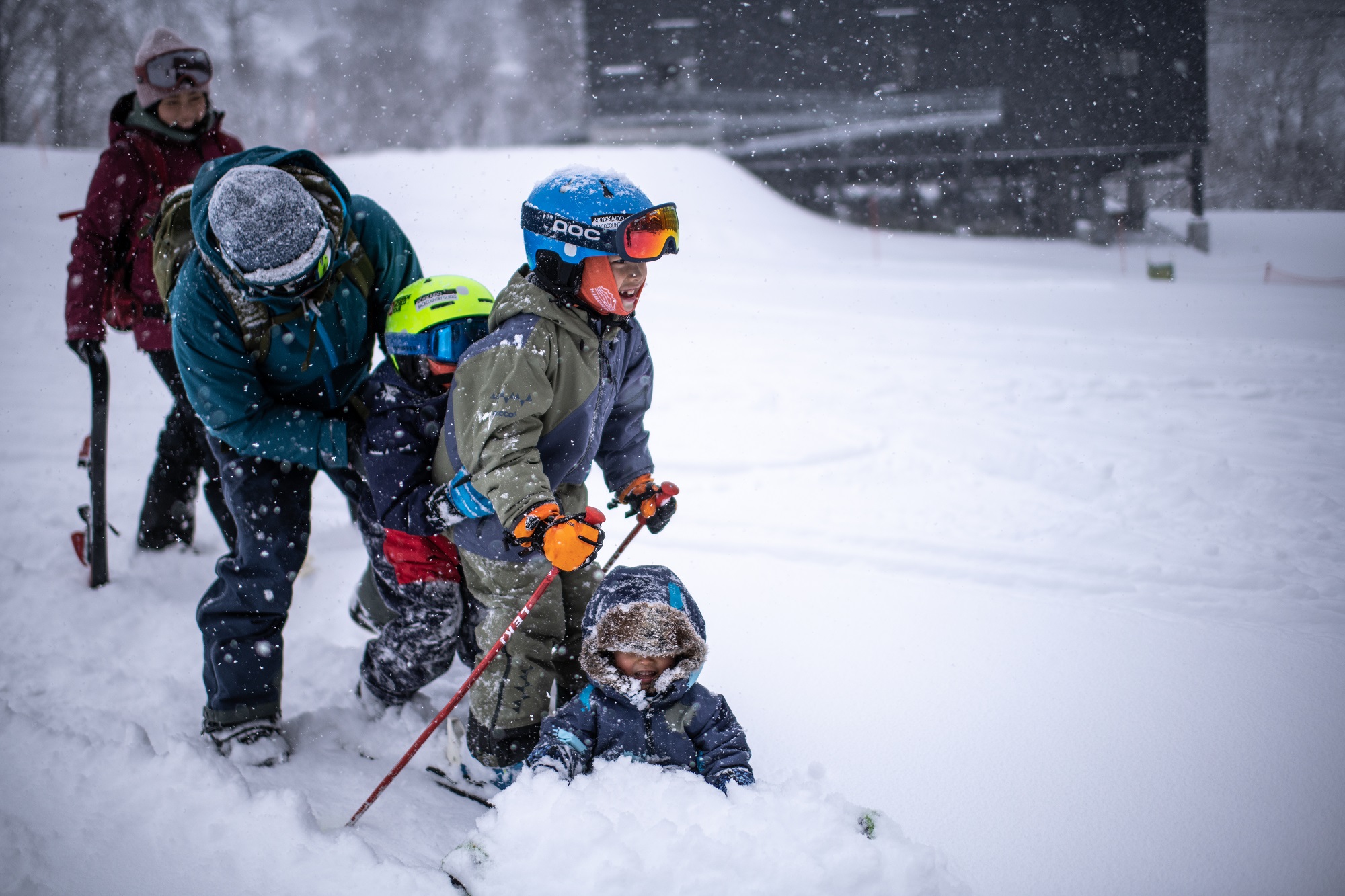 Ski areas in Japan are posting the world’s deepest bases at present and some have already had over 10 metres (33 feet) of snowfall in the 21-22 ski season.

SnowJapan.com reports that Kiroro has gone through the 10 metre/33 feet seasonal-snowfall-to-date stat over the past week and is posting the world’s deepest snowpack for a leading ski area with the snow lying 4.7m (over 14 feet) thick at the top of the runs.  Geto Kogen (255/400cm) has also just passed the 10-metre seasonal snowfall to date total (it’s on 1111cm, in fact).

Due to the spread of the omicron variant of the coronavirus, Japan closed its borders to all new foreign arrivals again from November 30, 2021 until at least the end of February 2022.

Elsewhere in the world most of the places that usually post big snow totals are yet to really pick up steam in 2022.   There were huge snowfalls in the US West at the end of 2021 after a warm and dry fall, taking bases at some areas in California and Washington state above 4 metres (13 feet) but there has been little new snow in January and numbers have now dropped back below the 4 metre mark.

In Europe ski areas in the Swiss Alps that normally reach 4, 5 or even 6 metre snow depths by mid-winter are  still down closer to 2 metres and unusually ski areas in the Pyrenees are posting the continent’s deepest baser for the West, or over on the Black sea coast ot Sochi in the far east of the continent. That’s the only place posting above 3m/10 feet of snow lying so far. Again, most of that snowpack built up in December with limited January snowfalls so far.

Despite generally lower than average bases however, most centres have adequate cover and most slopes open. Most in Europe had unusually good cover from early-December in fact and were able to open more terrain earlier in the season than average before Christmas. There just hasn’t be much fresh snowfall in most areas over the month since then.