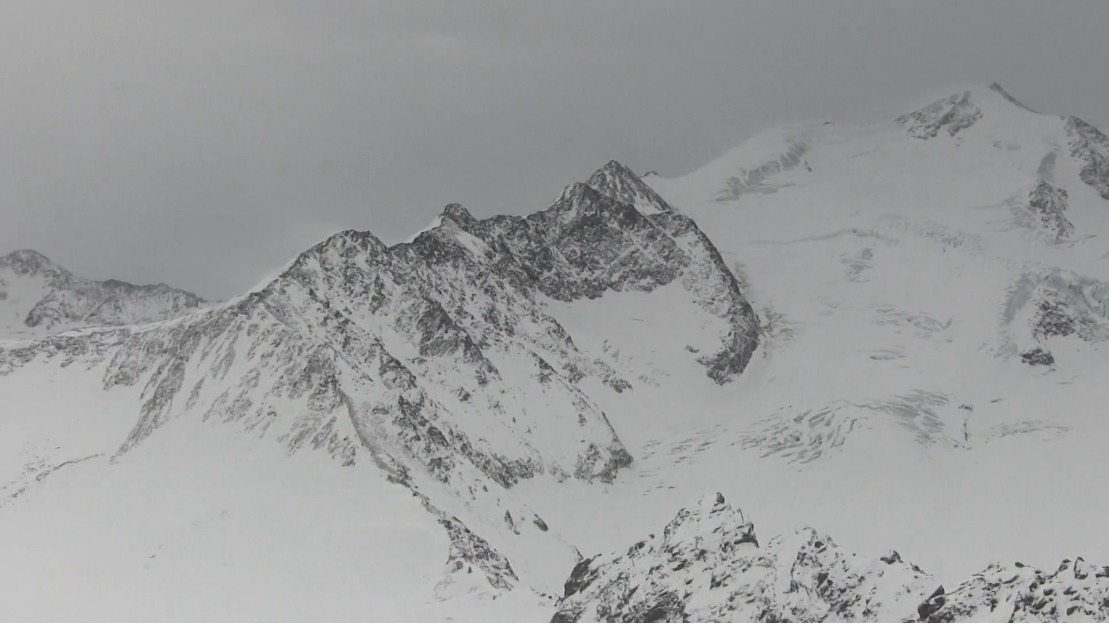 Snow has been falling across the Alps since Sunday with some resorts reporting half-a-metre (20 inches) of fresh cover on higher slopes by Monday evening. More heavy snowfall is expected through Tuesday and then the storm to ease but the weather to remain cooler than it was over Christmas and New Year, with further snow showers.

The heaviest snowfall is of course on higher slopes. Glacier 3000 near Gstaad in Switzerland was one of the resorts posting 50cm (20”) of fresh snowfall in the first 24 hours of the storm.

However most focus is on lower lying ski areas, including most of the rest of the ski area around Gstaad, which is less than 20% open due to the mild and sometimes wet weather that had particularly influenced slopes below 2000m altitude over Christmas and New Year.

At these altitudes the snow is not so heavy and the temperatures not so low and resorts say it will be a few days until we know if its enough to turn things around.

“The snow is back and it makes us happy but, no, the ski area will not reopen this afternoon (or tomorrow). Even if the snowfall was consistent, some preparation time is needed to get our tracks back in shape,” a statement from Les Gets (pictured below yesterday), one of the hardest hit resorts, explains.