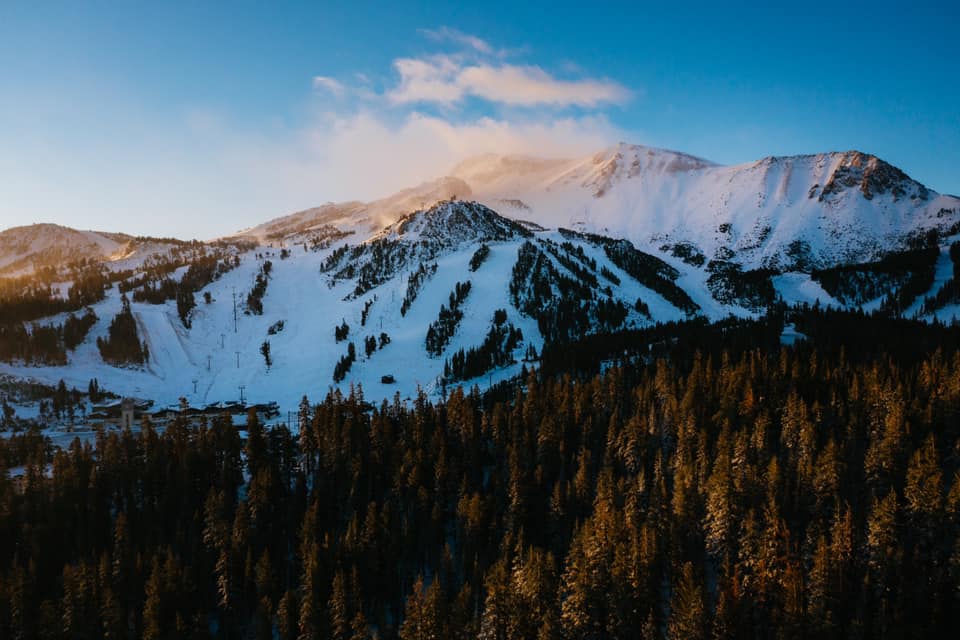 Mammoth Mountain ski area in California has announced that thanks to October snowfalls and with more heavy snowfall on the way, it plans to open a fortnight earlier than expected.

With its original opening day target already one of the world’s earliest on November 13th, the new dates of October 29th will make it one of the first in the world without a glacier to open for the 21-22 season.

Forecasts indicate the resort will receive up half a metre (20 inches) of snowfall from a storm due to hit at the start of the new week from lunchtime Sunday 25th.

Three Colorado ski areas have already opened, the first in North America. Wolf Creek opened on the 16th and is currently open weekends only, Arapahoe Basin opened daily from the 17th and Keystone opened on the 22nd.

International leisure travel to the US will be permitted again from some countries from early November.