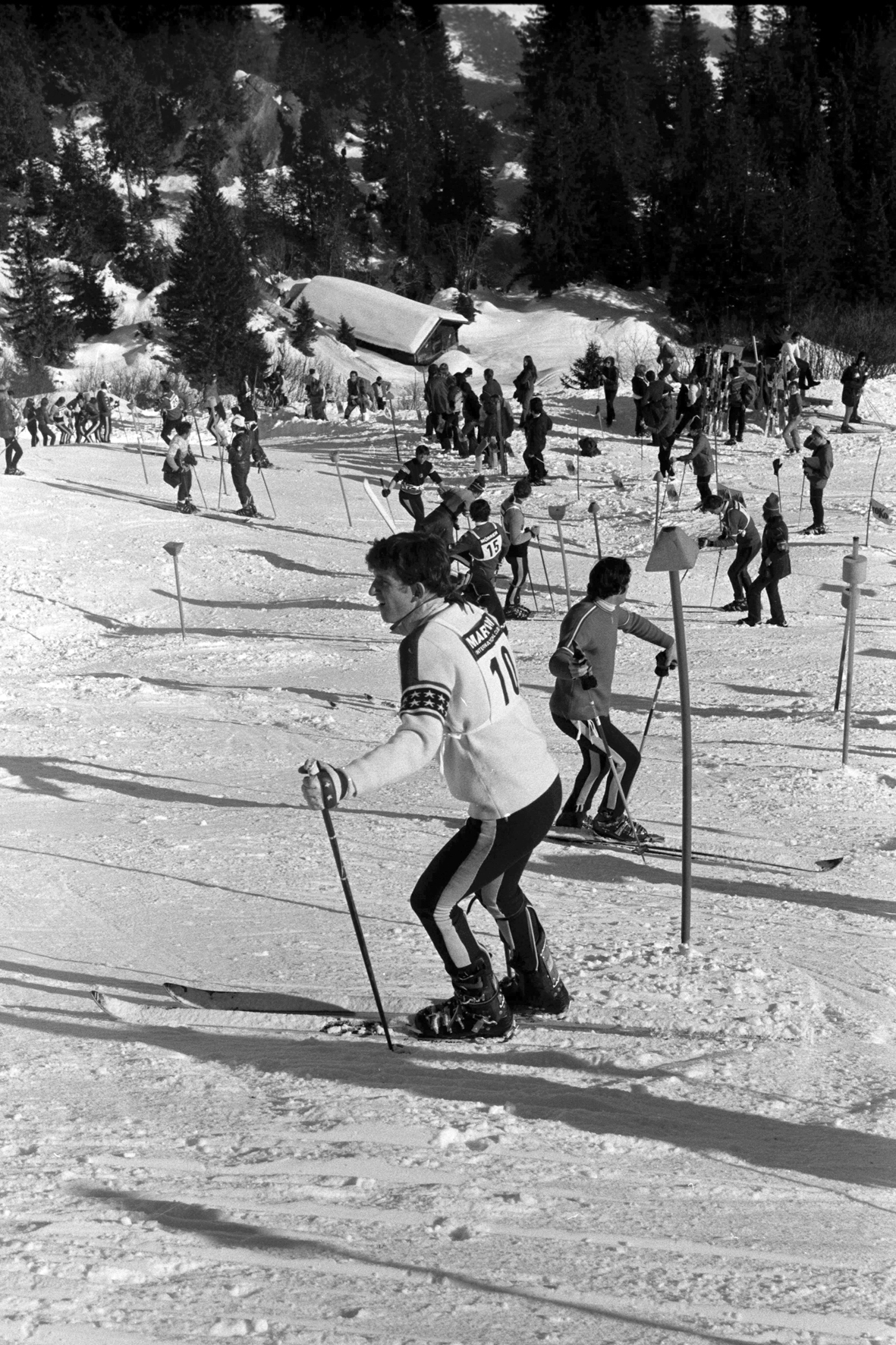 This coming January marks an important anniversary in the history of ski racing. Mürren in the spectacular Jungfrau Region of Switzerland is preparing to celebrate the 100th anniversary of the first slalom race held on 21 January 1922.

This was the first Alpine ski race ever to be a battle to be the fastest down a gated race course with no marks for style and no prescribed turns.

Mürren’s ties with the British go back to the Victorian era and tour operator Henry Lunn launched it as a winter resort before the First World War and it was Henry’s son Arnold who campaigned for recognition of the then new sport of Alpine ski racing which culminated with the first Alpine World Championships there in 1931.

Lunn battled for more than a decade to get Alpine ski racing recognised as an international sport before those World Championships however and the January 1922 slalom competition was a world first in that the race was judged on the fastest descent of the gated course, rather than being marked by judges on the style of each skier’s descent, as had previously been the case.

Lunn went on to organise the first British Ski Championships a year later in 1923, and founded the Kandahar Ski Club there in 1924. In January 1928, 17 Kandahar members inaugurated a marathon downhill – the Inferno – a descent of more than 2000 vertical metres and nearly 10 miles from the Schilthorn to Lauterbrunnen. The Inferno remains an annual fixture at Mürren, now attracting 1850 amateur racers from all over the world. The 2022 edition of the Inferno takes place on Saturday 22nd January.

The car-free village of Mürren has kept its charm: original wooden chalets and shop fronts, the Allmendhubel funicular (installed 1912) travelling its age-old route, and the timeless beauty of its clifftop setting opposite the Eiger, Monch and Jungfrau, which never fails to dazzle. The main changes over the past 100 years are the addition of a splendid Sports Centre, a comprehensive network of ski lifts, including the cable car to the Schilthorn (2970m) and its mountain-top revolving Piz Gloria restaurant completed to play a starring role in the 1969 Bond film On Her Majesty’s Secret Service. Today, skiers and 007 fans reach the top by cable car in 20 minutes instead of having to make the arduous 4-hour hike as ski pioneers once did.