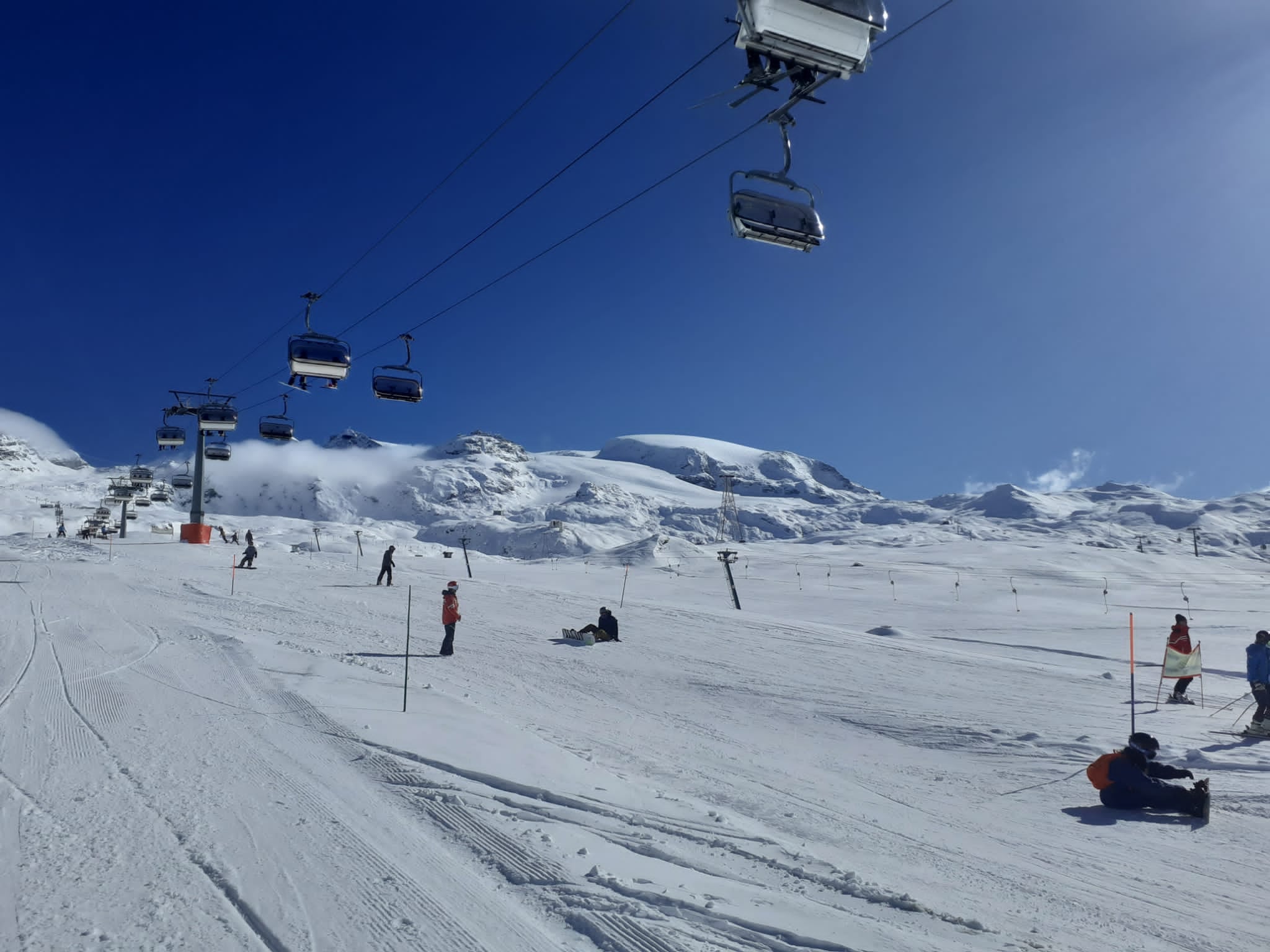 (Updated 17.00 26 October) Italy has closed most entertainment and leisure facilities including ski centres in a month long ‘mini-lockdown’. However it seems not all are following the ‘national directive’ so far, due to the country’s regional structure.

The new national ‘partial lockdown’ announced by Prime Minister Giuseppe Conte began on Monday 26th October and is less severe than the March lockdown, but gyms, swimming pools, wellness centres and ski resorts are listed as required to close.  Italians are also being urged not to travel between regions.

However the picture has been fast-moving and confused with different Italian regions wanting to take different approaches and some reports indicating centres can open for race team training, but not recreational skiing.

On Sunday 25th October four Italian ski areas were open with Cervinia, the latest, opening on Saturday, creating the biggest area in the Alps open so far with its 50km of runs shared with neighbouring Zermatt, over the Swiss border.

2,000 people attended for opening on the 24th although some social media pictures appeared to show little social distancing. The resort hit back saying that social distancing was maintained and publishing the pictures .

Also open were Passo Stelvio – although it was due to end its summer ski season next weekend anyway, the Val Senales glacier and Sulden in Trentino.

“We must manage the pandemic without being overwhelmed,” Conte said at a press conference in Rome on Sunday. “If we respect the rules this month, we’ll keep the curve under control and face December and the holiday season with more serenity.”

New infections reached a new daily record of 19,644 in Italy on Saturday with the R factor estimated at 1.5. 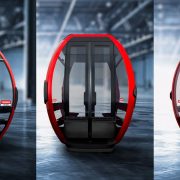