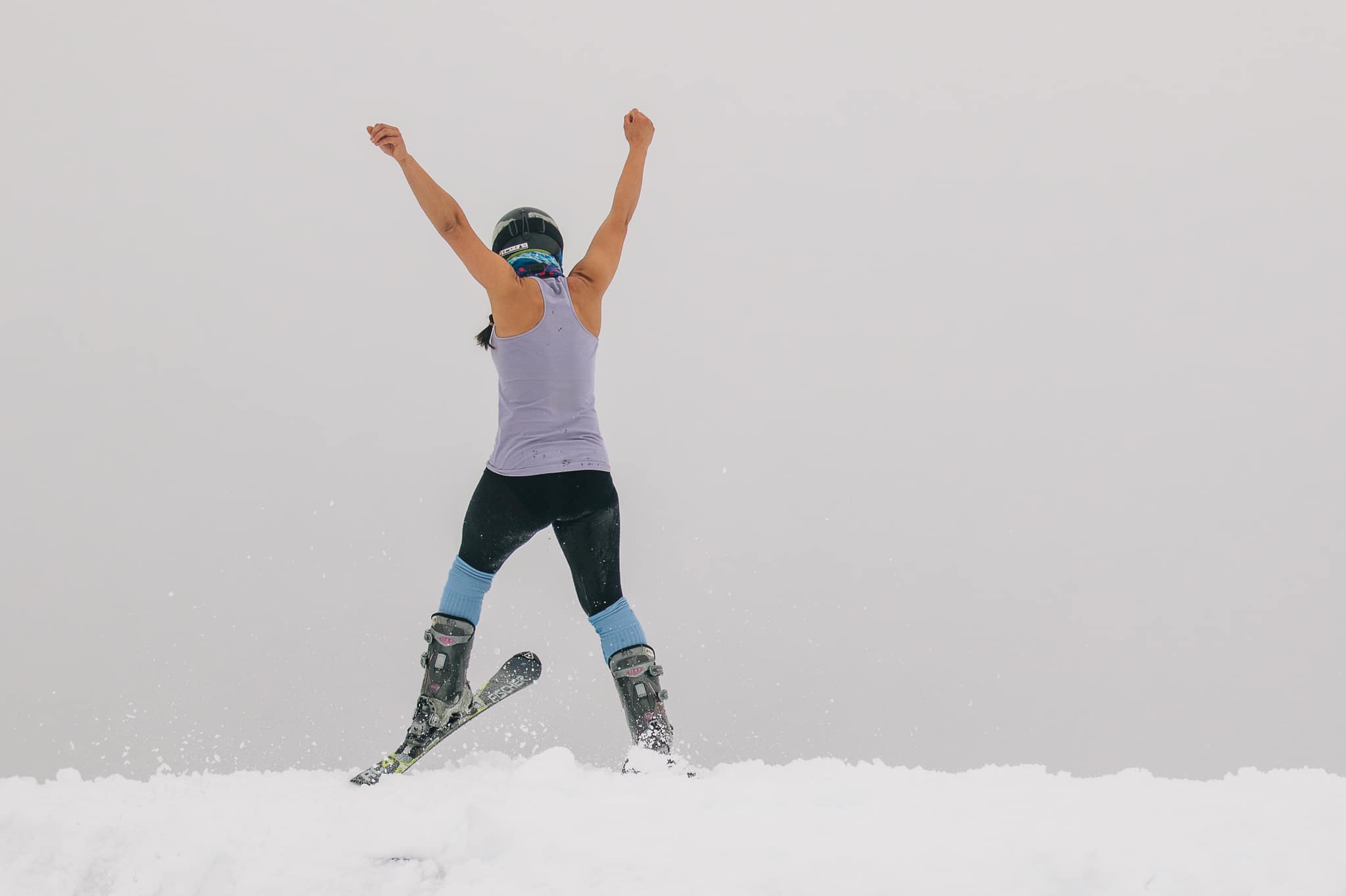 The southern hemisphere’s 2020 ski season has ended sooner than hoped with the last ski areas open on Mt Ruapehu in New Zealand closing earlier than expected due to warm weather.

All ski areas in the southern hemisphere other than the two on Ruapehu had closed by Mid-October, but Ruaphu’s operators had hoped to keep Whakapapa open until next weekend, then re-open Turoa for the first half of November, but that plan has now been ditched. (Ruapehu is pictured above and below 10 days ago)

“Unfortunately due to the warm conditions we have decided to make this the last day here at Whakapapa,” a statement from Ruapehu Lifts earlier today, continuing, “It has been a challenging season but we feel lucky and privileged to have been able to put the season on and would like to thank all of our supporters.”

The 2020 ski season in the southern hemisphere began first at Afriski in Lesotho in early June with New Zealand’s season starting a few weeks later, slightly delayed, but largely without the ‘new normal’ restrictions seen elsewhere in the world due to the country’s successful suppression of the virus.  Restrictions were re-introduced for a time after some cases were found but ski areas kept open and restrictions were later lifted again.

Australia also managed a ski season from June to October, in New South Wales at least. Ski areas in Victoria were forced to close by the pandemic and it was a poor winter for snowfall.

In South America strict restrictions were in place for much of the winter but a handful of resorts managed to open with ‘new normal’ requirements and very limited access from mid-August to, in most cases, mid-September, although some made it to mid-October.  Some that could open in late winter said it wasn’t worthwhile doing so under the restrictions.

South Africa’s sole area, Tiffindell, was not able to open in 2020 due to pandemic restrictions in the country.

Whakapapa’s say next year their ski season is set to kick off on the 5th June 2021.