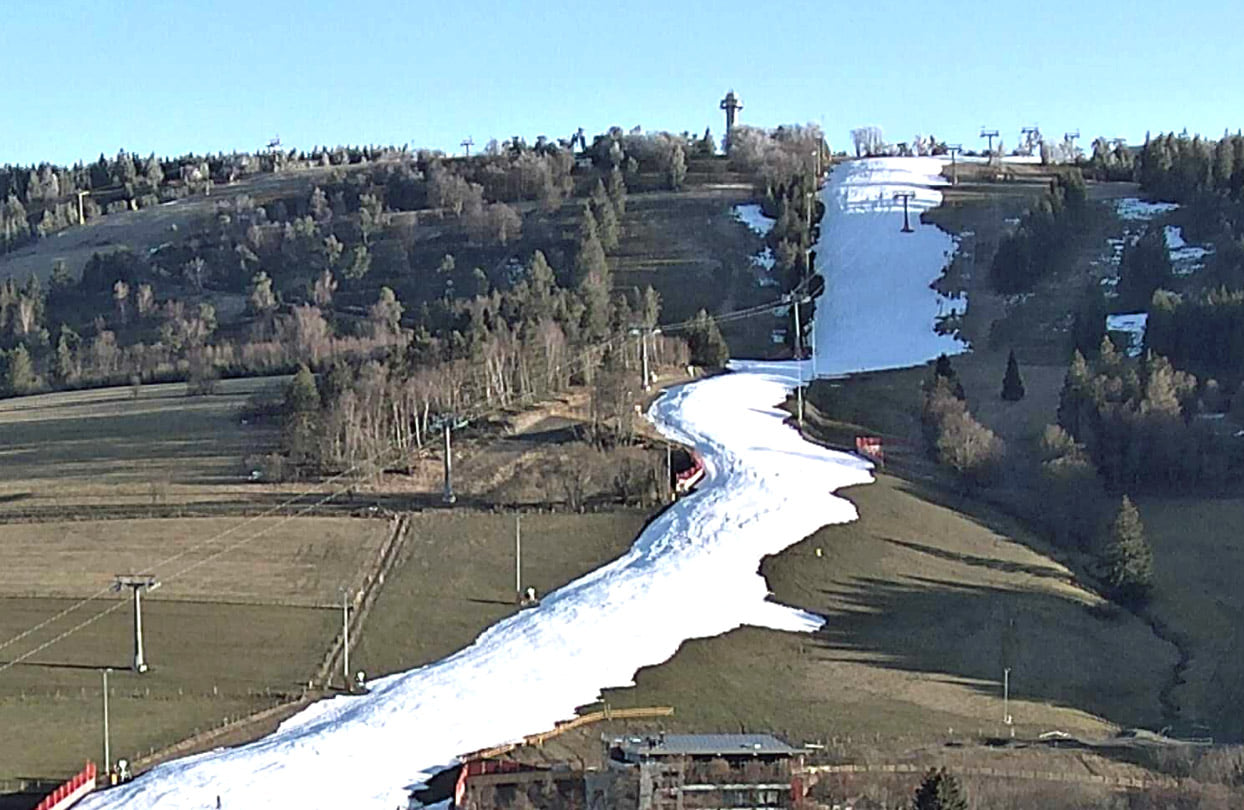 Some parts of Germany are finally allowing their ski areas to open for skiing – although only in some regions and for many it’s now too late in the ski season anyway.

Germany along with France and Italy has taken a repeated stand against opening ski areas during the pandemic. France has not given any update on its plans for ski lifts, last saying they could not operate in February, but their ongoing closure is part of wider restrictions. Italy has recently announced its ski areas must stay shut at least to Easter in April.

In Germany the Hessian regional state government is one of the first to allow its ski areas to open and Willingen ski area (pictured this weekend) says it will be opening its slopes on Monday, 8th March.

“As the first ski resort of the winter sports arena and one of the first in Germany, Willingen prepares  the slopes over the weekend, so that they can finally receive the first guests. Some slopes carry a thick layer of machine made snow, which can now be spread out. She areas in neighbouring North Rhine-Westphalian hope that their state government will follow this example,” a statement from the area reads.

According to the Germany-based worldwide ski area information site SkiResort.info,  Germany has 695 ski areas, however most are small, relatively low altitude centres and winter snow cover has already melted away at their locations, where the season usually ends in March anyway.

SkiResort.info had previously reported one small German ski area Hofeck – Hof at Bernau im Schwarzwald could operate during the pandemic but only if the slope and lift were booked by one family or similar small group.

Willingen say pandemic operating measures are in place including the need to buy tickets online in advance.

Germany’s highest ski area on the Zugspitze glacier has said it still hopes to open before the end of the season and potentially operate in to May but so far has not been given the go ahead in its region.