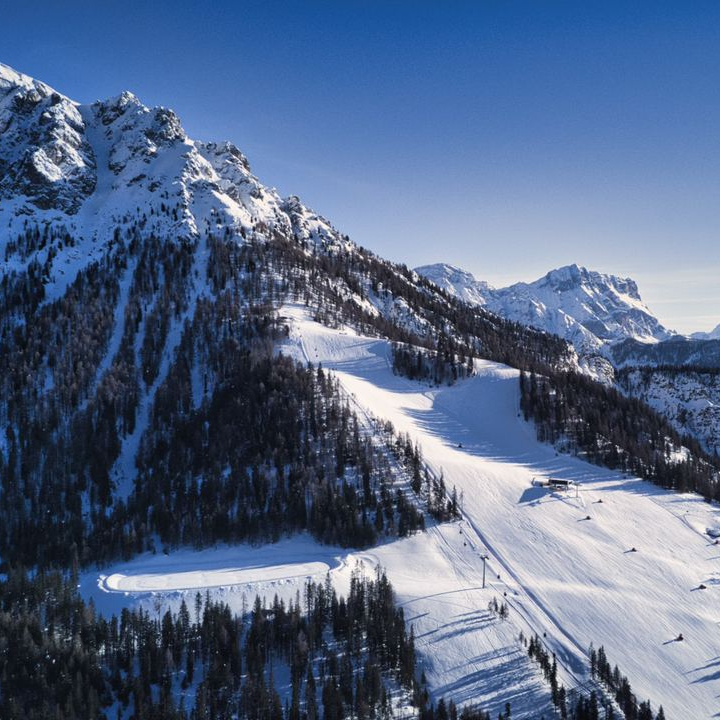 The latest extension of lockdown restrictions on ski areas opening in Italy has led to a number of the region’s bigger resorts announcing they won’t now be opening this season.

The decision came after the country’s new government extended restrictions and the closure of lifts until April 6, 2021.

Bormio, which hosted World Cup races earlier this winter and the country’s biggest ski region, Dolomiti Superski, are among the areas confirming there’ll be no skiing this season – even if there’s an announcement that they could reopen at the very end of the season in April.

“After Christmas, New Year and Carnival, also Easter wanes, the last occasion of the winter season in which skiing could have been combined with a vacation in the Dolomites. Therefore, we have to inform you that unfortunately the lifts of Dolomiti Superski will not open this winter season. The past few months have been months of hope and constant illusions for all those who work in winter tourism in our ski resorts,” said a Dolomiti Superski spokesperson.

The announcement comes as Italy, the second hardest hit country in Europe by the pandemic after the UK, approaches the one-year anniversary since it became the first country in the Western world to  go in to a full lockdown on Mach 9th, 2020.

A number of Italian ski areas including Cervinia, Passo Stelvio and Val Senales were open in summer and autumn between the lockdowns.

It appeared last month that ski areas would be able to reopen,  and many got up and running, preparing slopes and selling out of lift tickets in advance, but the government announced they could not after all the evening before opening had been expected.

Dolomiti Superski has said it is still possible some of the individual areas that make up its ski area may reopen in April if permitted to then.