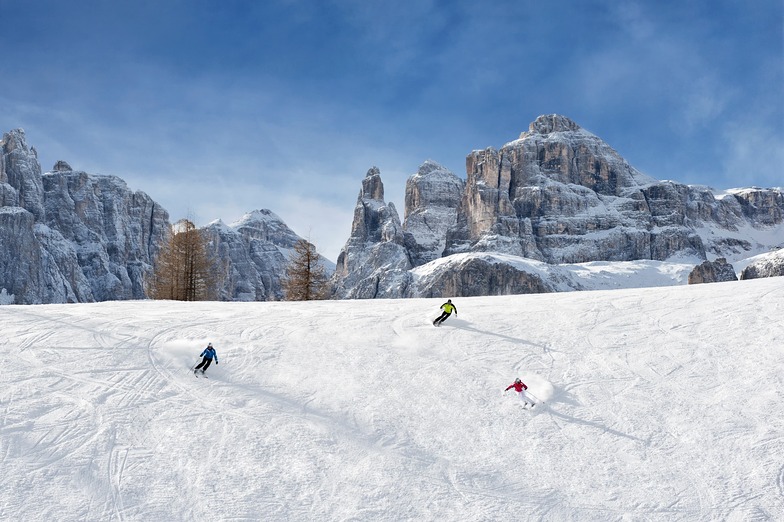 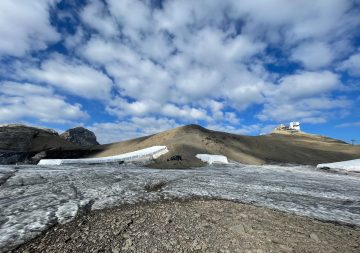 The above table gives the weather forecast for Corvara (Alta Badia) at the specific elevation of 2010 m. Our sophisticated weather models allow us to provide snow forecasts for the top, middle and bottom ski stations of Corvara (Alta Badia). To access the weather forecasts for the other elevations, use the tab navigation above the table. For a wider view of the weather, check out the Weather Map of Italy.

Skied this area and the surrounding resorts of the Sella Ronda several times between 2014-2016 and overdue another visit.

I've skied all over the Alps in the past 35 years and have to say the Dolomites are jaw-dropingly beautiful. The skiing is pretty good too, with plenty of challenge all around the Sella Ronda and lots of cruising runs for intermediates.

The lift system is modern and impressive, though not quite as cutting edge as the big name resorts in nearby Tirol. But generally far better than the French equivalents.

The area has a well earned reputation for gourmet cuisine both on and off the mountain, with hostelries dotted all over the area which pretty much guarantee great pitstop each lunchtime.

Corvara, itself, is delightful and generally low key on the apres-ski front but there is a cracking bar at the bottom of the piste opposite the Boe Gondelbahn. Murin is more full on and rather like the big name bars in St Anton and Ischgl. If you want to party hard everyday, then neighbouring Selva is probably a better bet but the pistes are busier.

Cost wise, the value for money is excellent. Slightly cheaper than Austria. But massively cheaper than both France and Switzerland. Moreover, there is no compromise on the quality of hotels and subsistence.

The Corvara (Alta Badia) skiing weather widget is available to embed on external websites free of charge. It provides a daily summary of our Corvara (Alta Badia) snow forecast and current weather conditions. Simply go to the feed configuration page and follow the 3 simple steps to grab the custom html code snippet and paste it into your own site. You can choose the snow forecast elevation (summit, mid-mountain or bottom lift) and metric/imperial units for the snow forecast feed to suit your own website…. Click here to get the code.