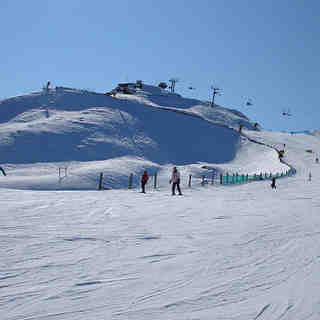 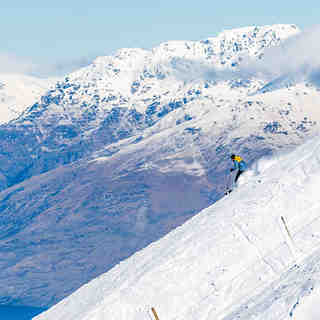 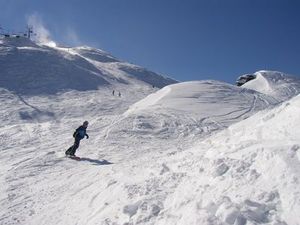 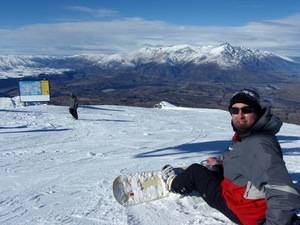 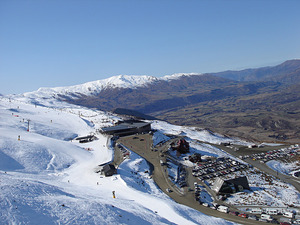 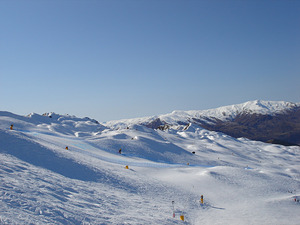 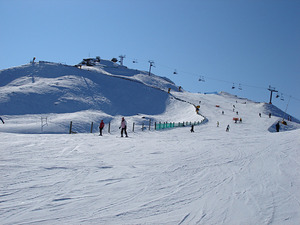 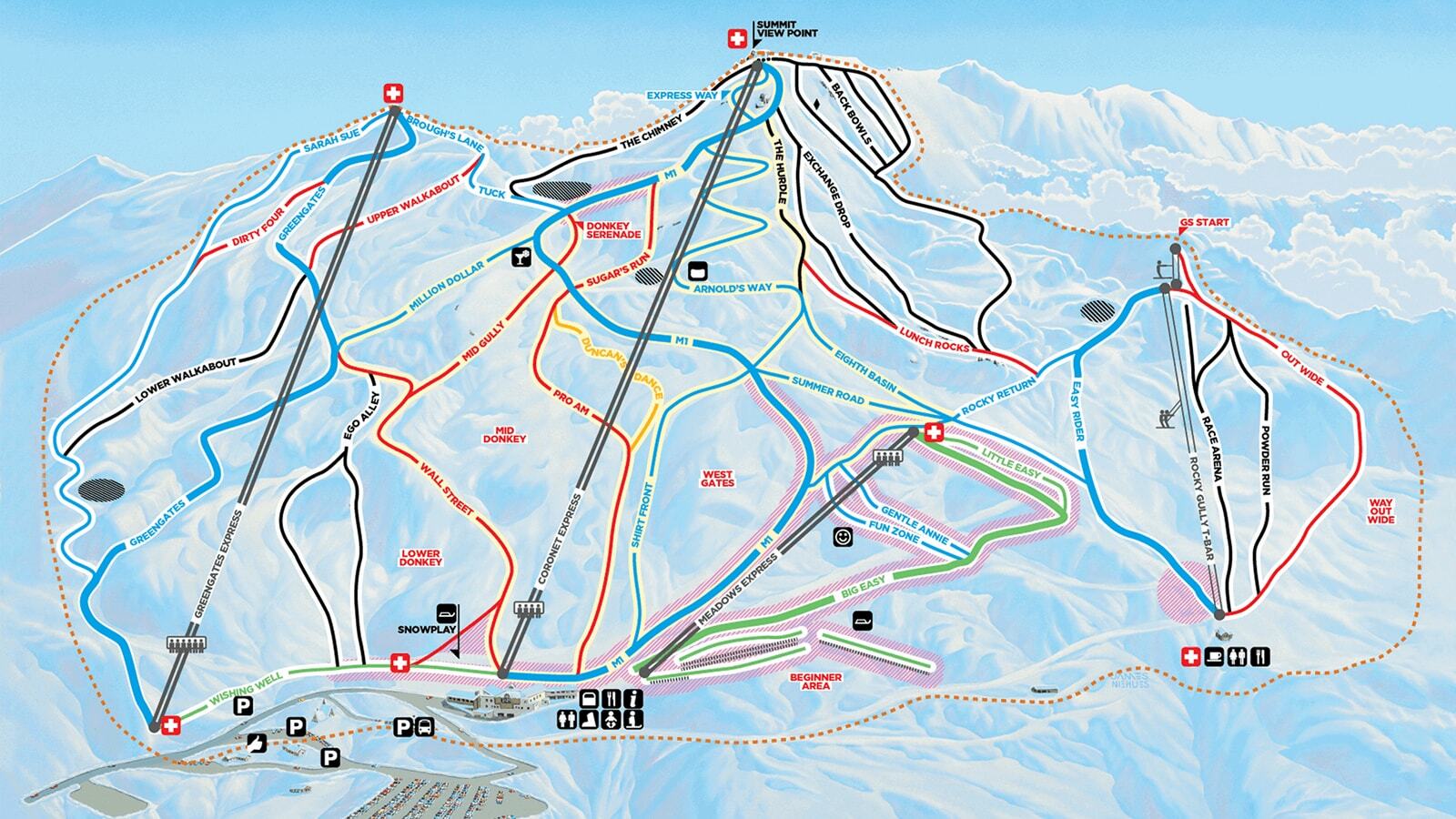 Coronet Peak is opening two weeks earlier. The ski field, which is 20 minutes from downtown Queenstown, will be open for one day only on Saturday June 2nd on Queen’s birthday weekend. It's official opening day is Saturday June 16th. The four-seater Coronet Express and Meadows Express chairlifts will be spinning, offering a variety of terrain for confident beginners, intermediate and advanced skiers and riders.

Resorts close to Coronet Peak include:

(Also see our detailed Weather Map around Coronet Peak, which will give you visual overview of current and future snow conditions)

A great resort for beginners, intermediates and experts. It would be even better if the T-bar was replaced with a chair lift to spread people out on the mountain! The only other down side is the steps up to the snow from the base building. It is difficult for children to carry skis up and down stairs.

Read 22 more reviews of Coronet Peak or submit your own 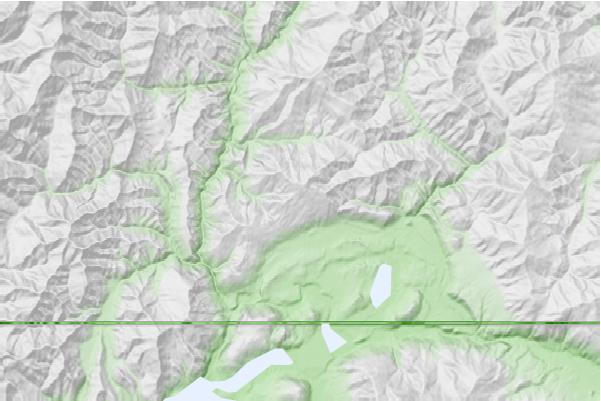