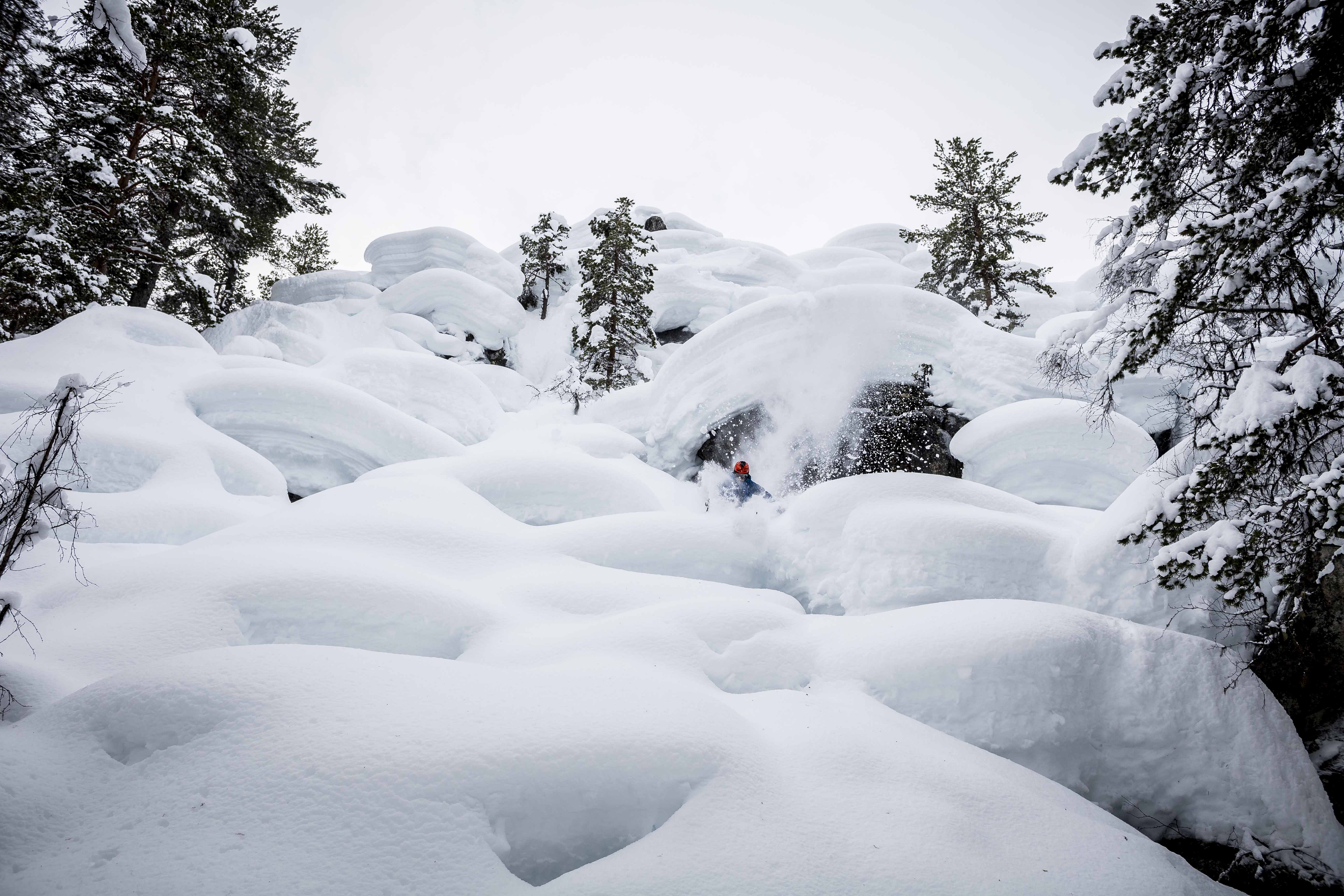 The Norwegian branch of the World Wildlife Fund, WWF, working with clothing company Bergans, have launched an initiative to ‘Save the Seasons’ in a bid to have them added, and thus preserved, as part of UNESCO’s World Heritage list.

Pyramids, temples, Stonehenge, reefs and… seasons? Everything previously included on UNESCO’s World Heritage list is either a physical object, building or city, but WWF think that the changing seasons due to climate change threaten much of what is on the list, yet, aren’t considered in the preservation of these sites or as a heritage for future generations.

“The seasons are the very foundation of life, which in turn is directly linked to our cultural heritage. The seasons must therefore be declared as worthy of conservation as much as a physical object,” said Karoline Andaur, head of WWF.

To be included on the World Heritage list, sites must be of outstanding universal value and meet at least one out of ten selection criteria. The WWF believe that seasons meet nine of these and are now calling upon all global citizens and governments to sign a petition to help save the most important heritage of all, so that all others on the list can stand the test of time for future generations to experience.  The global seasons should be considered to be of outstanding value to humanity.

UNESCO describes heritage as “our legacy from the past, what we live with today, and what we pass on to future generations”.

“How are we to protect the cultures, buildings and areas on the UNESCO World Heritage List when the climate is one of the main factors to them being in danger?” Andaur continues.

In Scandinavia, in common with other regions at northern latitudes around the world, the winter season is becoming shorter with less snow and milder temperatures, while summer is getting longer with heavier rain, drought and wildfires. The seasons control natural processes, from mating, pollen and sleep, to rain, flooding, drought and weather. If the bees wake up too late for the blossom, it’s disastrous for both them and the plants they’re meant to pollinate. This is just one of many signs that the seasons are under threat.

The initiative to save the seasons originally came from Bergans, which has since entered into a long-term partnership with WWF.

“As genuine nature enthusiasts, we strive to reduce our negative impact on the environment, following our corporate Code of Conduct, to ensure that our business is as sustainable as possible so that the future generations will benefit from the great outdoors,” a company statement reads.

“For us, this is essentially about preserving nature for future generations. Bergans has existed for 112 years out of our love for the outdoors. The rhythm of nature is in the process of being disturbed and entire ecosystems will be destroyed. Animals, plants and humans are at risk of losing the basic conditions they require for life, and the cultural heritage of both Norway and the world is under threat,” Jan Tore Jensen, CEO Bergans of Norway comments.

Bergans and WWF invite people all around the world to join its movement for change, and sign the petition at https://savetheseasons.com

Following a successful campaign, the local governments must then apply for the seasons to be submitted in application to UNESCO. The initiative hopes for global support to join the fight for nature.