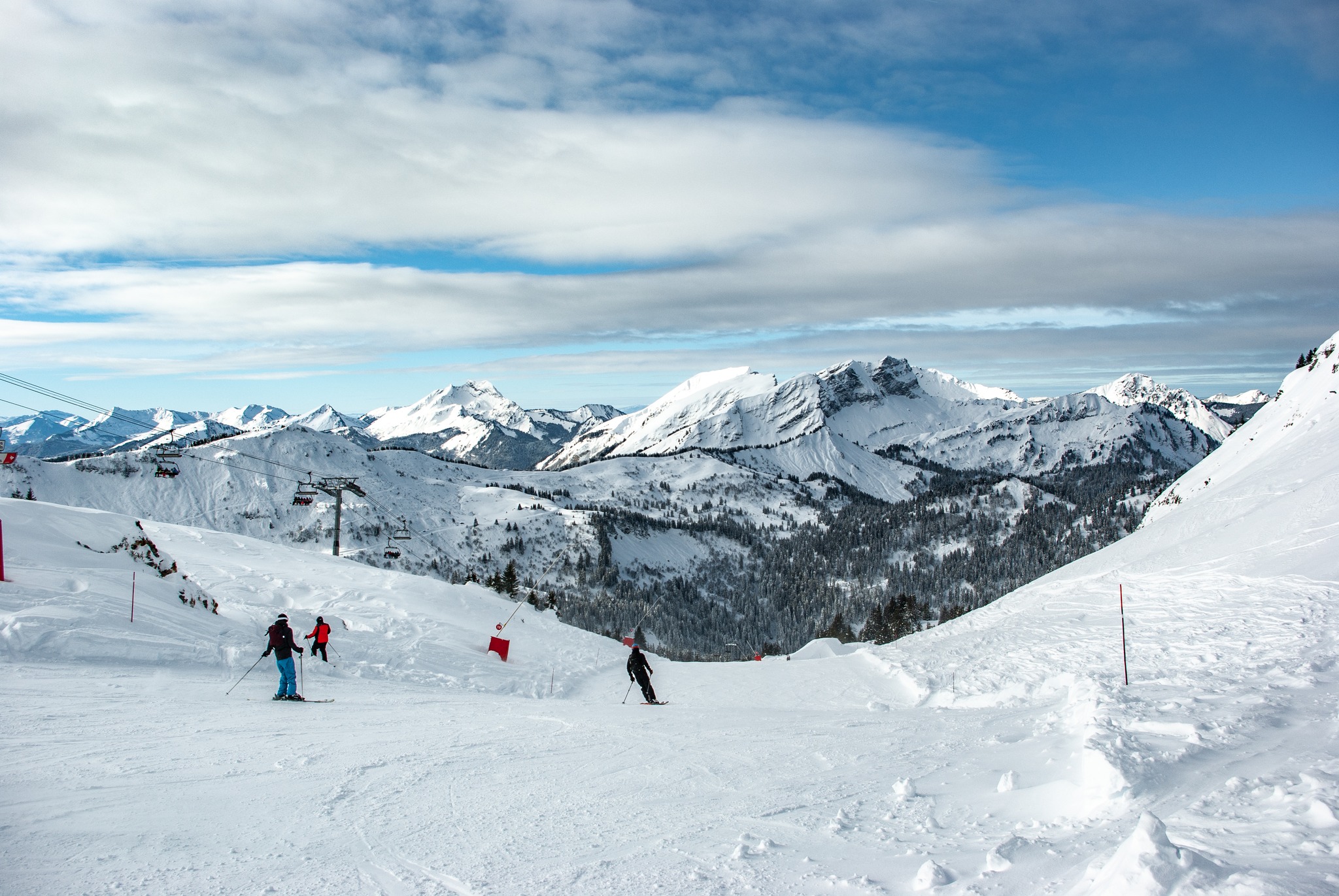 Most of the world’s largest ski areas are nearing full operations for the first time since the start of March last year.

Last season many were forced to remain closed and those that did open only opened a fraction of their terrain due to very limited demand because of coronavirus restrictions on numbers visiting. In many cases that meant it was not financially viable to open all the lifts and prepare large amounts of terrain.

The world’s largest ski area, the3 Valleys in France, reported 550km (357 miles) of its 600km (375 miles) of runs open for the peak Christmas – New Year period.  Les Portes du Soleil (pictured top) said it had 500km (213 miles or nearly 90%) of its runs open. Most other big areas in Europe are currently operating close to all their terrain.

Ski areas are open in most of the world’s ski nations with lifts turning at resorts in more than 50northern hemisphere nations, last year about half of these were closed due to COVID restrictions.

In North America a key issue in opening has been limited snow cover in most areas this season to date however that too has been improving to some extent in most areas.

Whistler Blackcomb, the continent’s largest area, now reports more than 220 runs and in excess of 80% of its terrain open.

However, Park City in Utah, which has the largest area in the US, says it can still openly open about a third of its terrain (about 120 of nearly 350 trails). More heavy snowfall is forecast there over the next few days which could improve things. 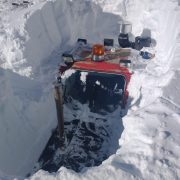 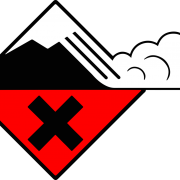