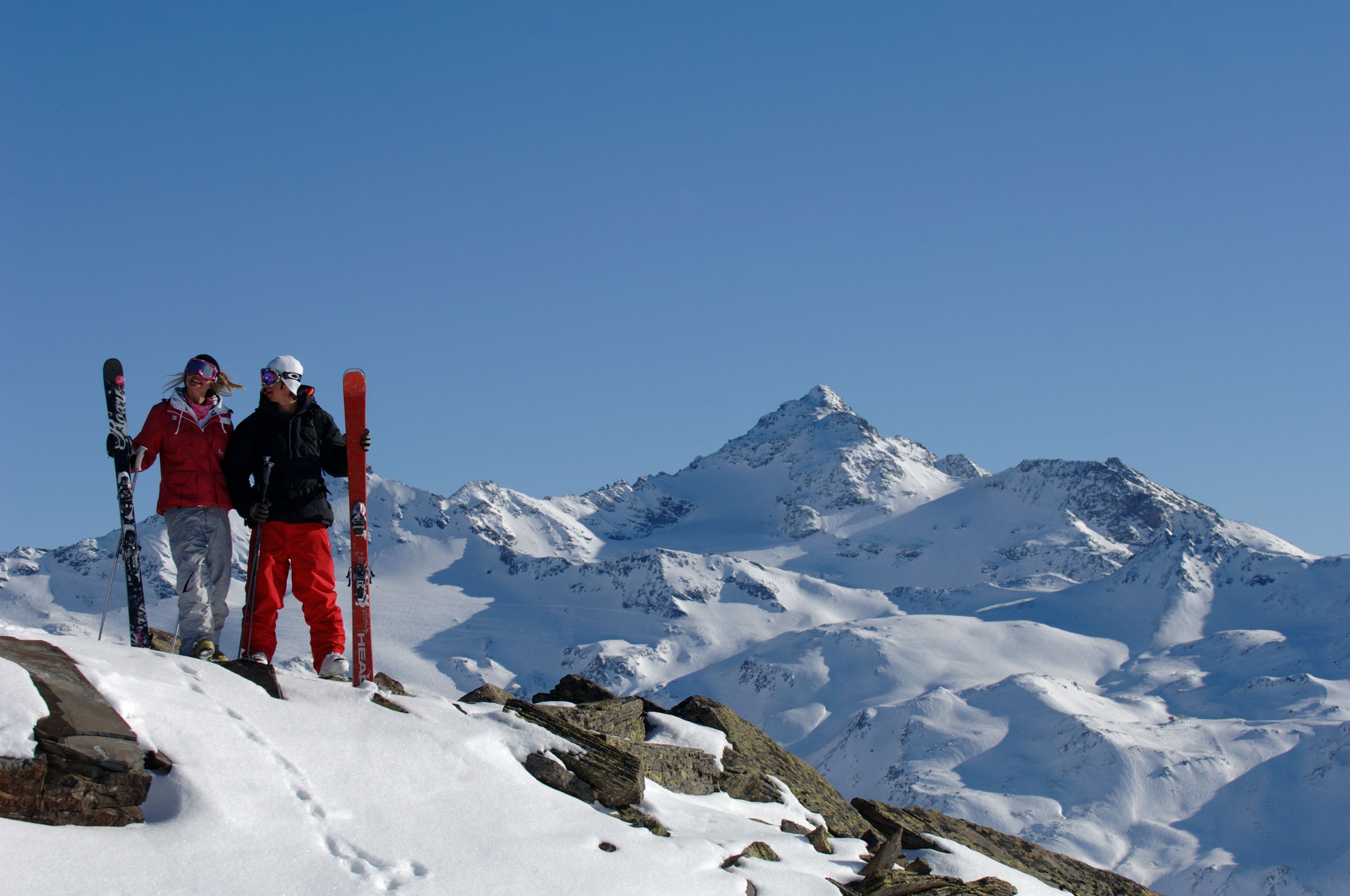 The French ski season is yet to get underway and the hoped for January 7th date the country’s ski areas were working towards has now passed.

Instead, on that day, French ministers announced infection rates remained too high and said at a press conference on Thursday evening that they’d look again at when ski areas might open on January 20th …but that it would not be before February, probably at least mid-February.

Most French resorts are in fact currently open and offering most activities except lift-access to their main runs. As a result most are reporting business levels down 75-95%.

February is another busy period, normally, in French mountain resorts with holiday weeks sold out due to school breaks, so some are questioning whether, following the current line of French government thinking, ski slopes will be allowed to open next month either.

“We are of course disappointed not to be able to open the ski lifts for the time being, but we are ready for when we are given the green light. We understand and we accept the priority given to health. We continue to invest and to innovate in order to welcome our customers in the best way,” said Marlene Giacometti, Director of Les Menuires Tourist Office in the 3 Valleys, who added, “We have had (and we still have) activities running in the resort for the last two weeks such as the slopes for beginners, cross country and ski touring routes, nordic walk, mountain safety workshops, dog sledging, yoga… and although we have not been as busy as we should have been at this time of year, we have had guests enjoying the resort.”

The closure of the border to all but essential travel from the UK also remains in place as France seeks to limit its exposure to the new Covid 19 strain and again there is no end-date set for that ban.

It has led one British chalet holiday operator to decide to pull the plug on its 20-21 ski season.

“We have taken the decision not to run any holidays this winter. There are simply too many obstacles to operating our usual high quality catered chalet holidays this winter so we are skipping a season,” said Nick Morgan, boss of Le Ski (www.leski.com), which operates 32 chalets in Courchevel, Val d’Isère and La Tania, who added,

“With the UK in lockdown until at least February, and French ski resorts currently closed with no firm opening date, we have no option but to be decisive and opt not to run our holidays this winter. For the first time in 38 years Le Ski will not take any guests to the Alps this winter. While this is sad, we felt we had no choice but to display some certainty and clarity for our guests, staff and suppliers. The vast majority of our amazingly loyal guests are happily deferring to next winter, which is already looking busier than ever. We are immensely grateful to our guests and chalet owners for their understanding, which enables Le Ski to remain a strong company.”