Where in the World is Open For Skiing or Boarding in June 2017? - The Whiteroom
Search Our News Hub
GET INVOLVED 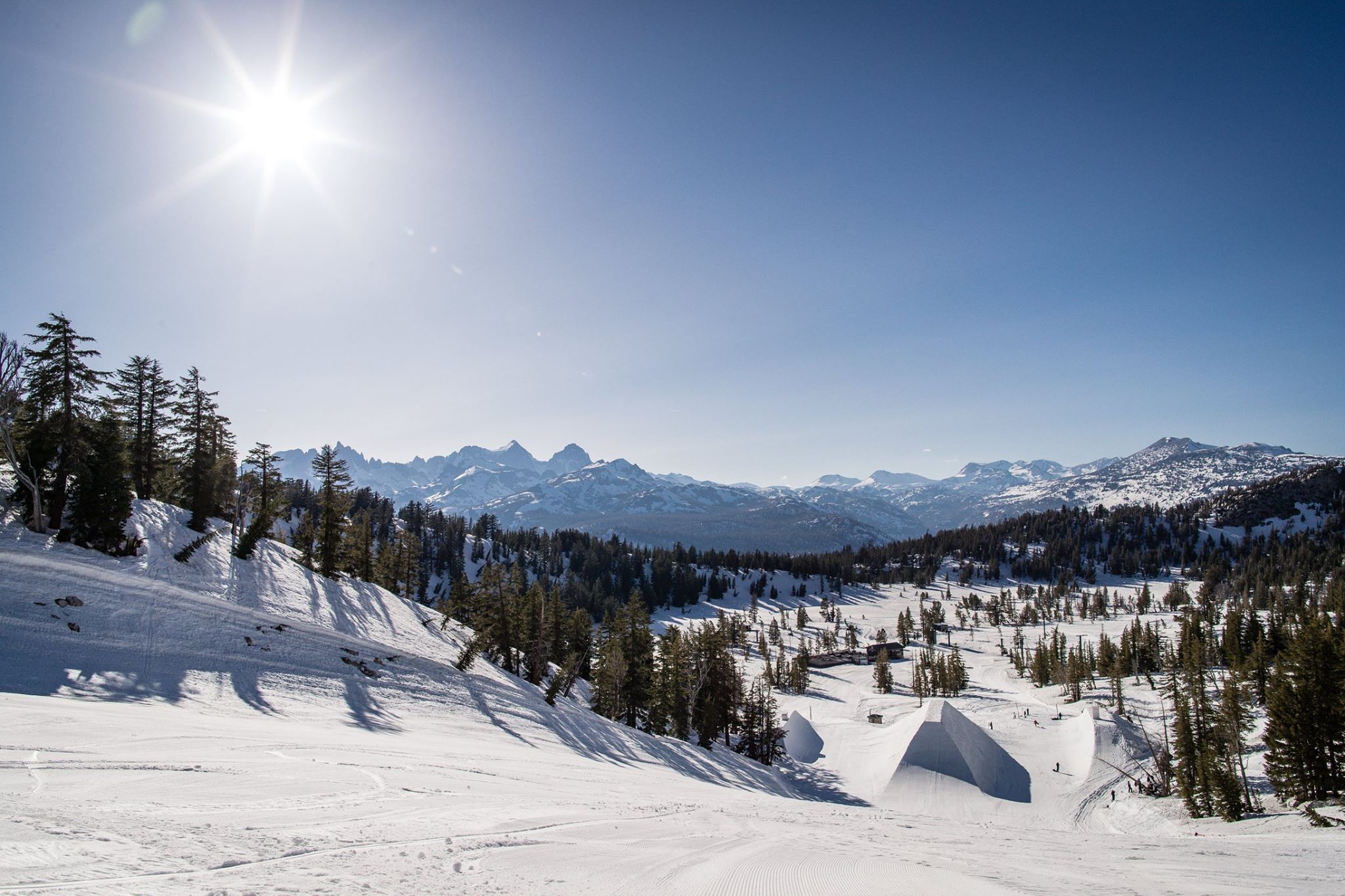 The southern hemisphere gets its 2017 season rolling, Europe and North America’s glacier resorts start re-opening for summer and some resorts just haven’t closed since last autumn!

So in fact this is the first of three months of the year when you can ski on all seven continents.

In Austria the year-round Hintertux glacier is open and the Kitzsteinhorn above Kaprun is still going from last Autumn as is the Stubai, though it is currently scheduled to close mid-May. The Molltal glacier re-opens a few days later though for its 10 month season through to spring 2018!

There are no ski areas open in France at the start of June but the three summer glacier areas above Val d’Isere (10th), Tignes (24th) and les 2 Alpes (23rd) will open for summer skiing through the month.

In Italy you can ski or board at Passo Stelvio which just re-opened at the end of May. Cervinia re-opens on the 28th.

In Scandinavia the famous ‘spring skiing capital of the world’ at Riksgransen, 200km within the arctic Circle of northern Sweden is open until Midsummer with midnight skiing ad boarding each week. There are also three glacier ski areas open in Norway – Folgefonn (“Fonna”), Galdhoppigen and Stryn. 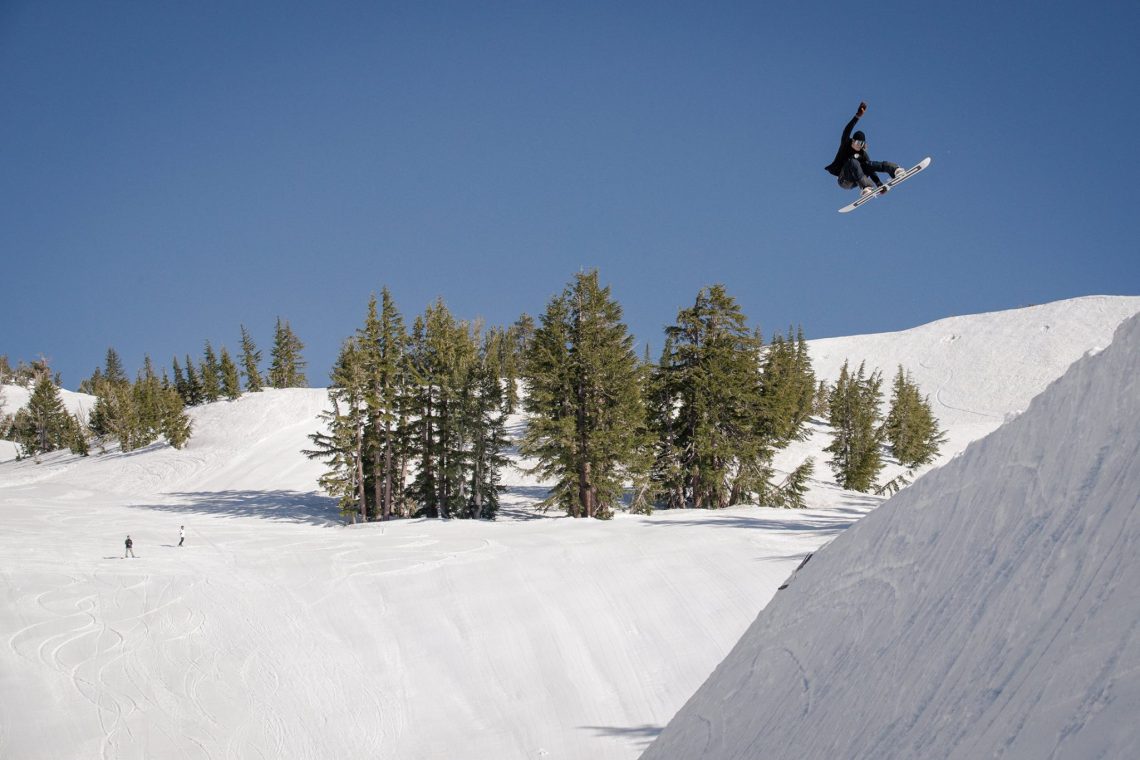 A remarkably snowy winter in Western North America is responsible for more ski areas than usual staying open longer, although most of the choices open in June would be open in June anyway.

Mammoth and Squaw Valley in California are open all month whilst a third ski area in the golden state, Boreal, will open for occasional snow fests. Timberline in Oregon is open almost all year and in Colorado Copper Mountain has some limited terrain open and Arapahoe Basin is open at weekends in early June, deciding week-by-week how long to stay open. Finally for the US the Beartooth Basin ski area in Montana, the country’s only summer-only ski are, has re-opened.

A number of high altitude ski areas may open in June if conditions are right, there are also centres which, like a few in Europe and north America, can’t really be reached so don’t open until mid-late spring. Most famous of these is Gassan ski area in Japan which is usually open from April to July. 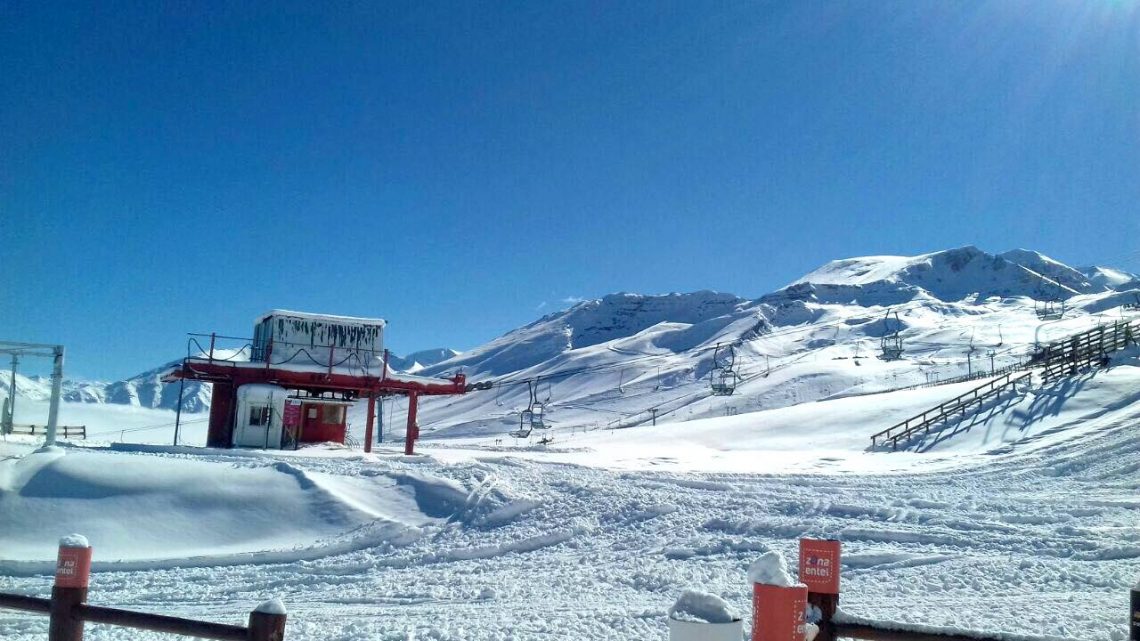 June is when the main ski season gets underway at the 30 or so ski areas in the Andes, shared between Argentina and Chile.  In fact the snow was so good in May that about four areas in Chile opened early including El Colorado (above), La Parva and Valle Nevado. 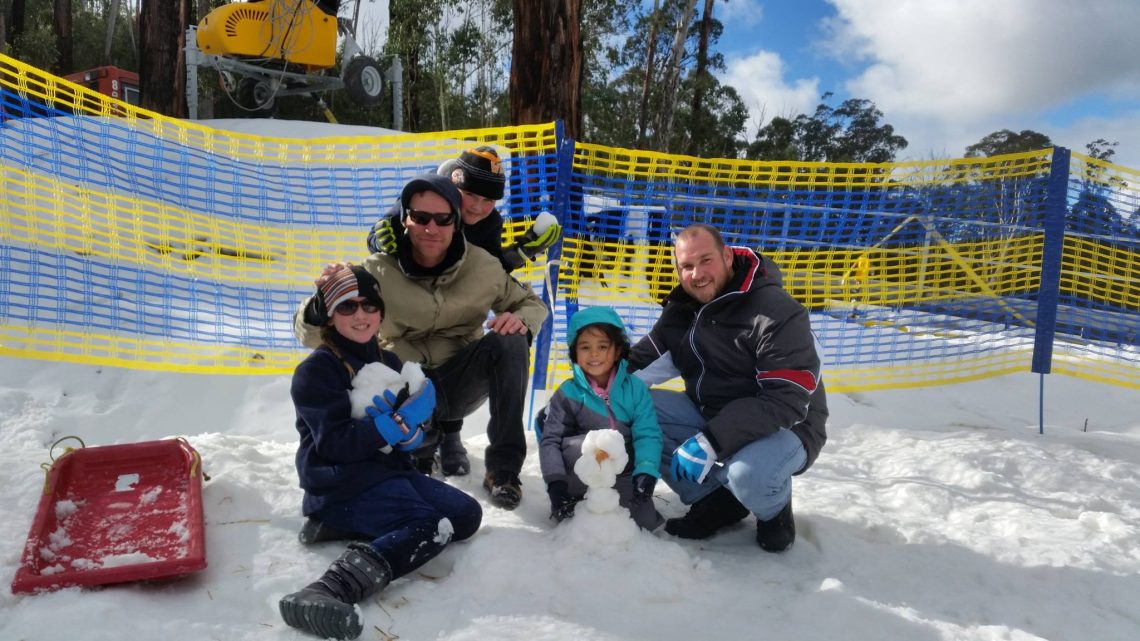 The ski season also starts at most ski areas in Australia and New Zealand this month.  In fact the first ski areas were and in most cases are scheduled to open from this weekend (June 9-11) but four Australian areas have already opened early because of the great pre-season snow there, and one in New Zealand, Ruapehu, has thanks to investing in all all weather snowmaking system.  But there have been good fresh snowfalls there too. 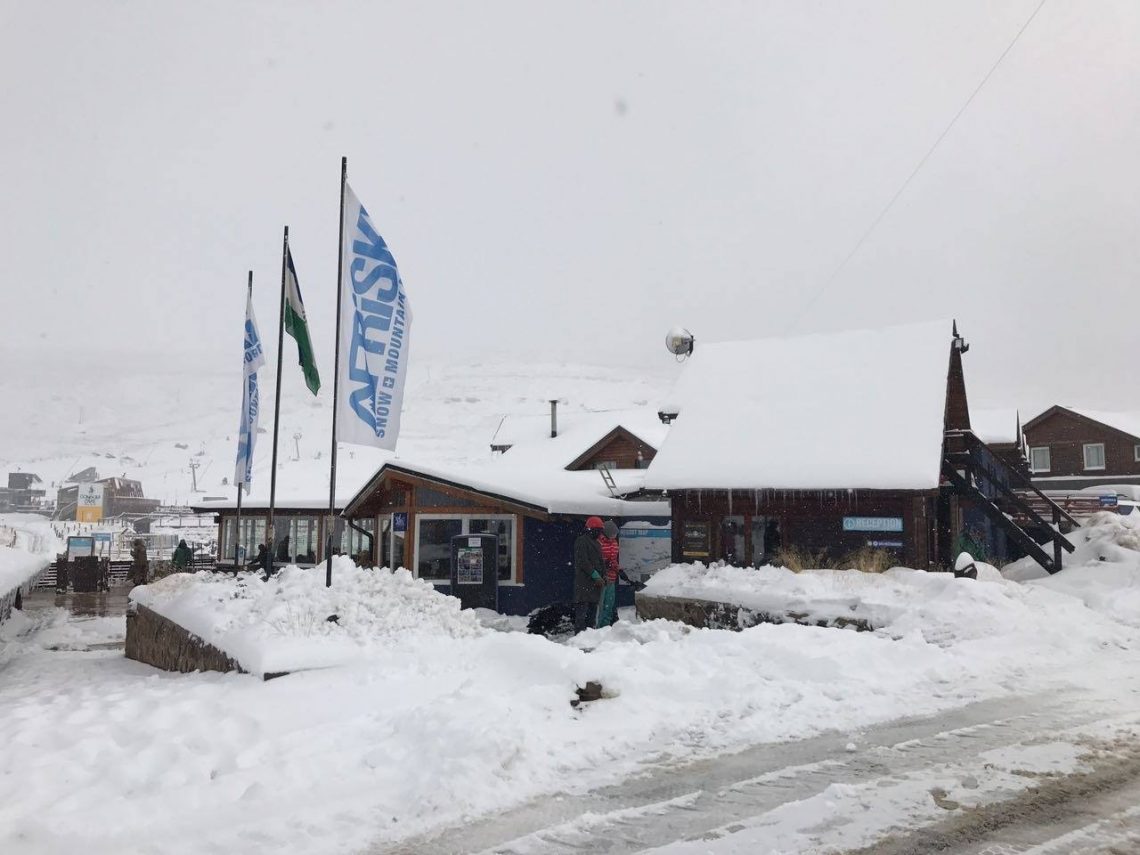 This weekend (10-11 June) sees Afriski in Lesotho and Tiffindell in South Africa open for their 2017 ski seasons through to the end of August.  A big snowstorm is forecast and there have been some good pre-season snowfalls too (as pictured above last month), so it’s looking like a good start to winter in southern Africa.