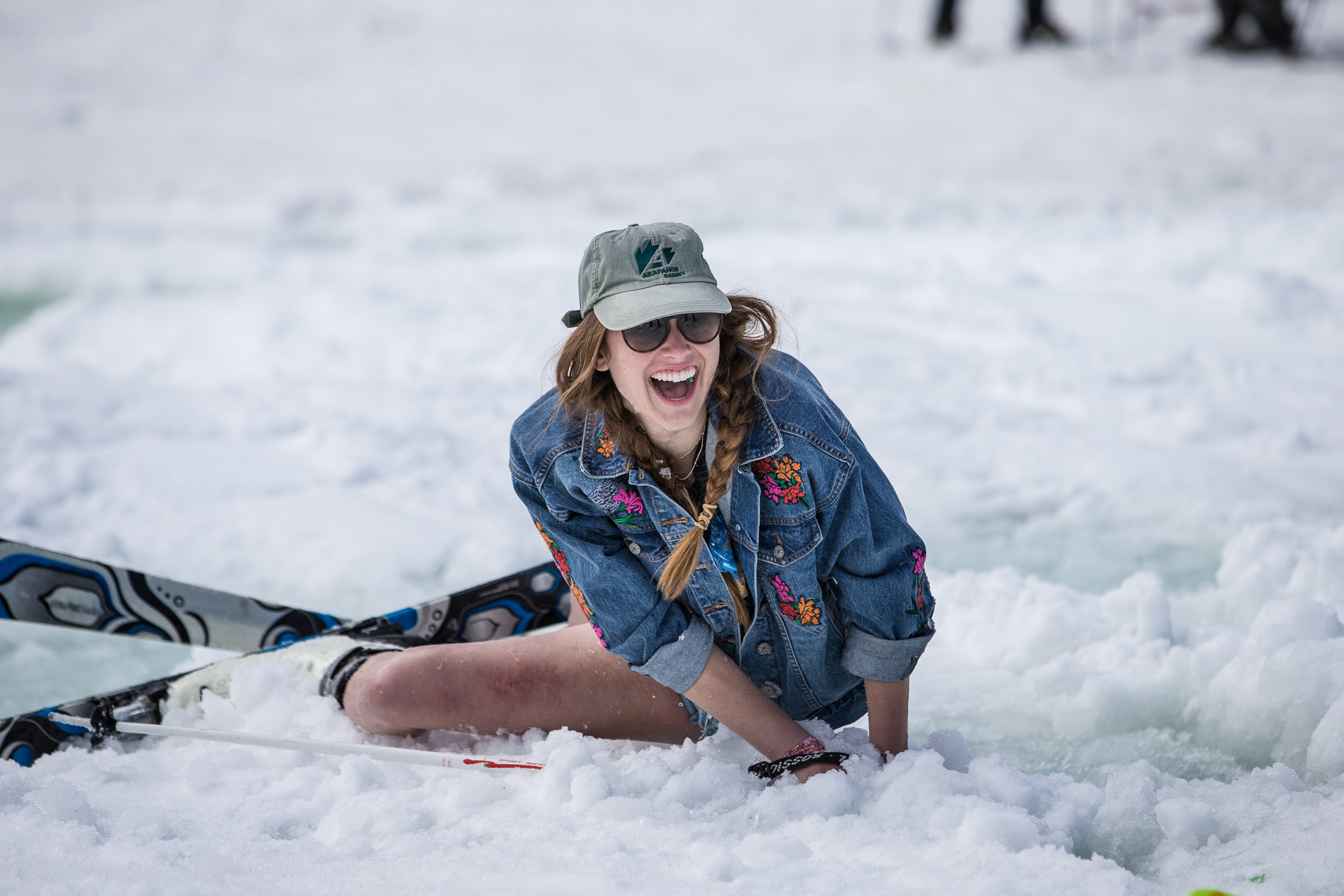 Arapahoe Basin in Colorado has ended its 2016-17 ski season after 230 days of operation.

“Closing Day was full of costumes, pond skimming on Lake Reveal, tunes from our favorite local band High 5 in the base area, and lots of smiling faces. We had a fantastic season up here at The Legend, and we are proud to be home to the longest ski and ride season in Colorado,” said the resort’s Marketing and Communications Manager Adrienne Saia Isaac. 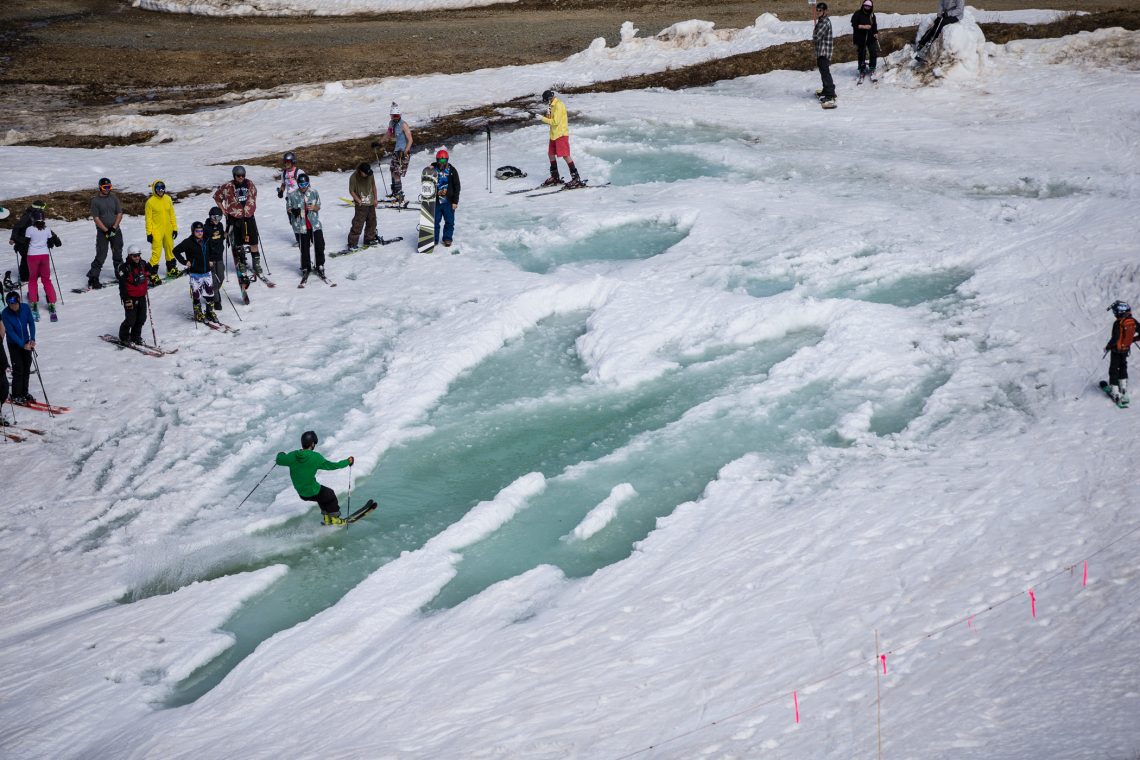 The centre, one of the world’s 10 highest ski centres, opened for the season all the way back on October 21, 2016 – at a time when other ski centres in Western North America that had hoped to open as early were struggling to do so due to a warm early autumn – before everything changed in mid-November and months of cold weather and heavy snow began. 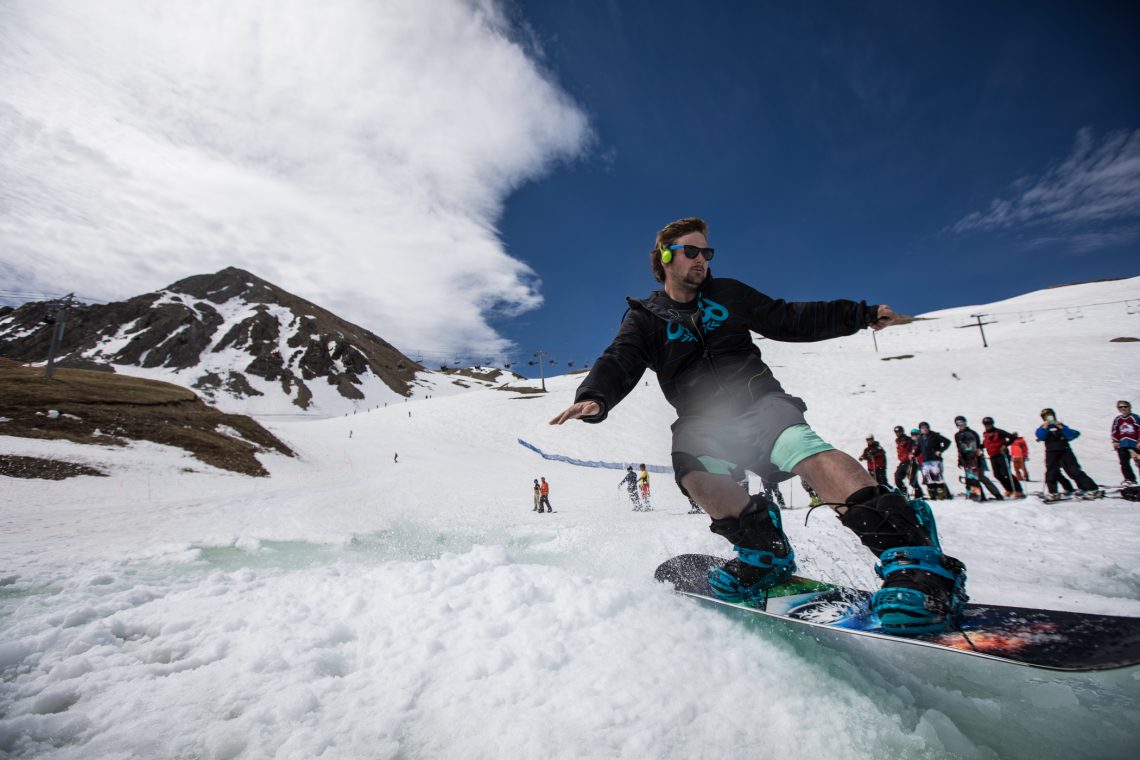 There are various claimants for the longest ski seas in the world.  A-Basin is open for skiing over 60% of the regular year but several glacier resorts in the Alps aim to open 365 days a year for snowsports and in North America the Timberline ski field in Oregon, a permanent snow field aims to open around 11 months of the years. 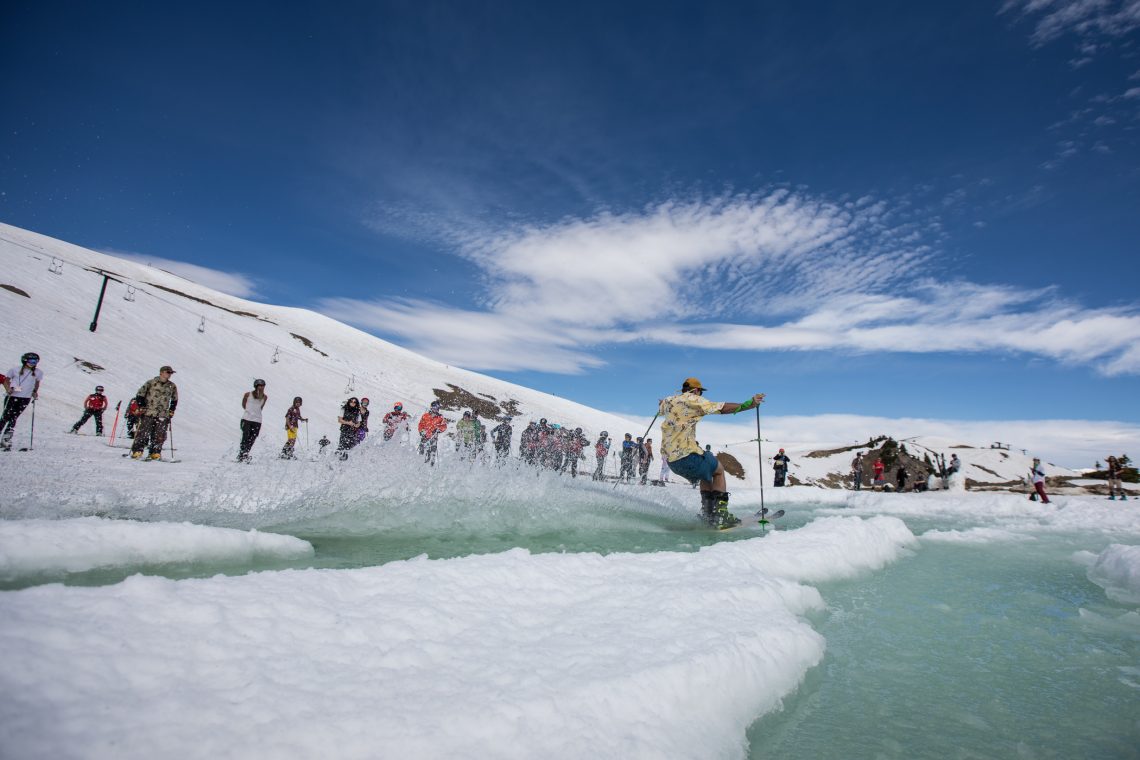 Previously Ruka in Lapland, northern Finland, claimed the ‘longest season for a non-glacier resort’ title as it typically opened from mid-October to early June, but for the past few seasons, it has closed in early May instead, meaning Arapahoe Basin may now hold the title if someone does the maths to find out. 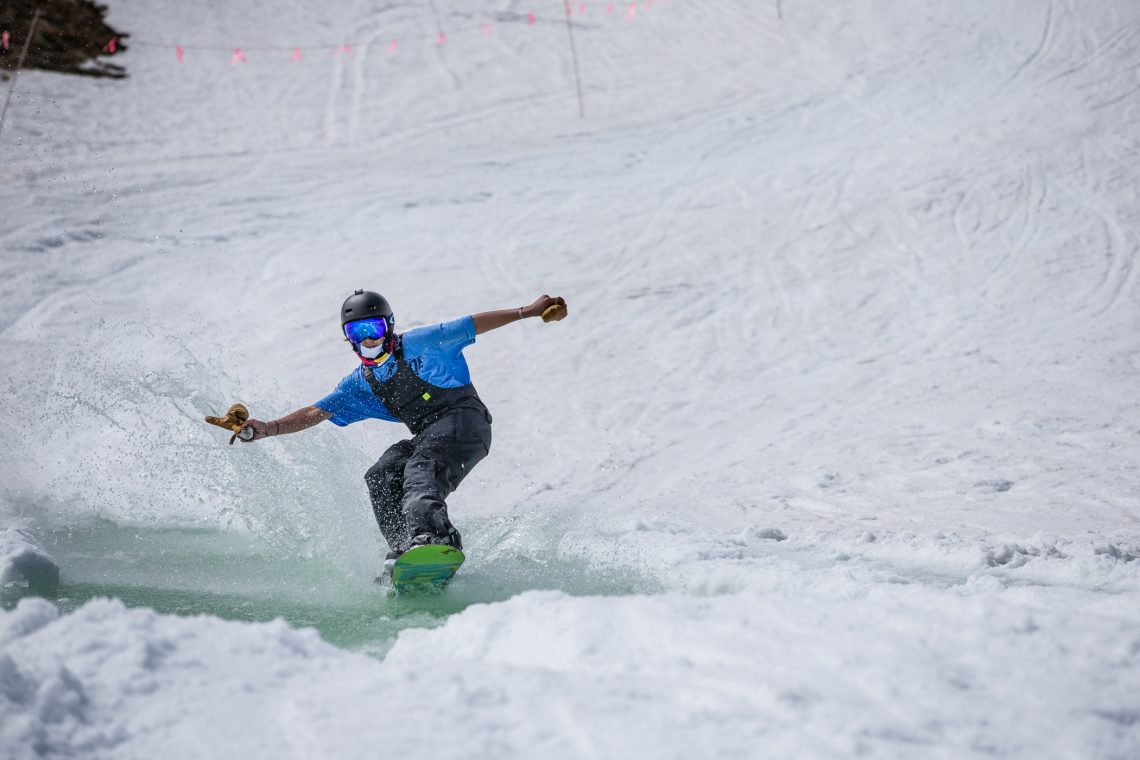 A-Basin did do some maths and say that along with all the days open and all the feet/metres of snowfall they sold nearly 40,000 A-Basin Bloody Marys sold (with 204 orders for an extra strip of bacon!) through the season and raised over $40,000 at their three annual fundraising events (Beacon Bowl, Save Our Snow and The Enduro).

“I heard somewhere that it’s around 132 days until we open back up again? …We’ll see you for season #71 in October,” conc