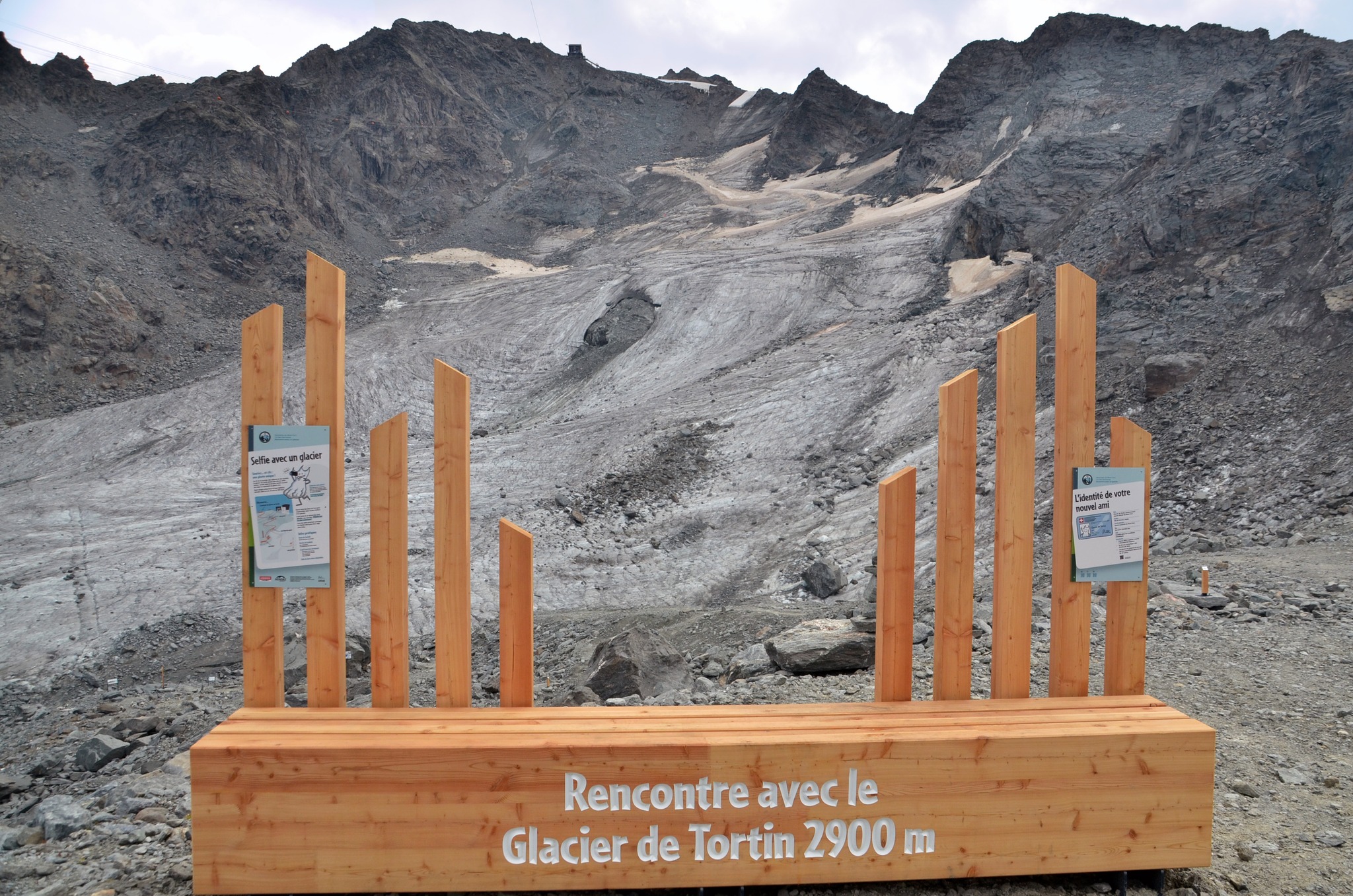 A study by the Swiss Academy of Sciences released this week reports that the country’s glaciers’ ice volume declining by 6% over the spring and summer. Switzerland has more glaciers than any other Alpine nation.

The Alps saw unprecedented high temperatures even at 3000-4000m altitude,  far above freezing. The hot temperatures followed below average snowfall last winter meaning there was less of a snow cot to reflect the heat from the ice and it quickly melted away.

“2022 was a disastrous year for Swiss glaciers: all ice melt records were smashed by the great dearth of snow in winter and continuous heat waves in summer,” the academy said in a statement.

The academy based its report on data collected by Glamos, the Swiss glacier-monitoring network.

Swiss Glaciologists told media they had never seen anothing like it in over a century of record keeping. They said the rate of melt this summer was something projected to happen later as climate change gathered pace, but not so soon as 2022.

Another study released last month found that Switzerland’s 1,400 glaciers have lost more than half their total volume since the early 1930s.