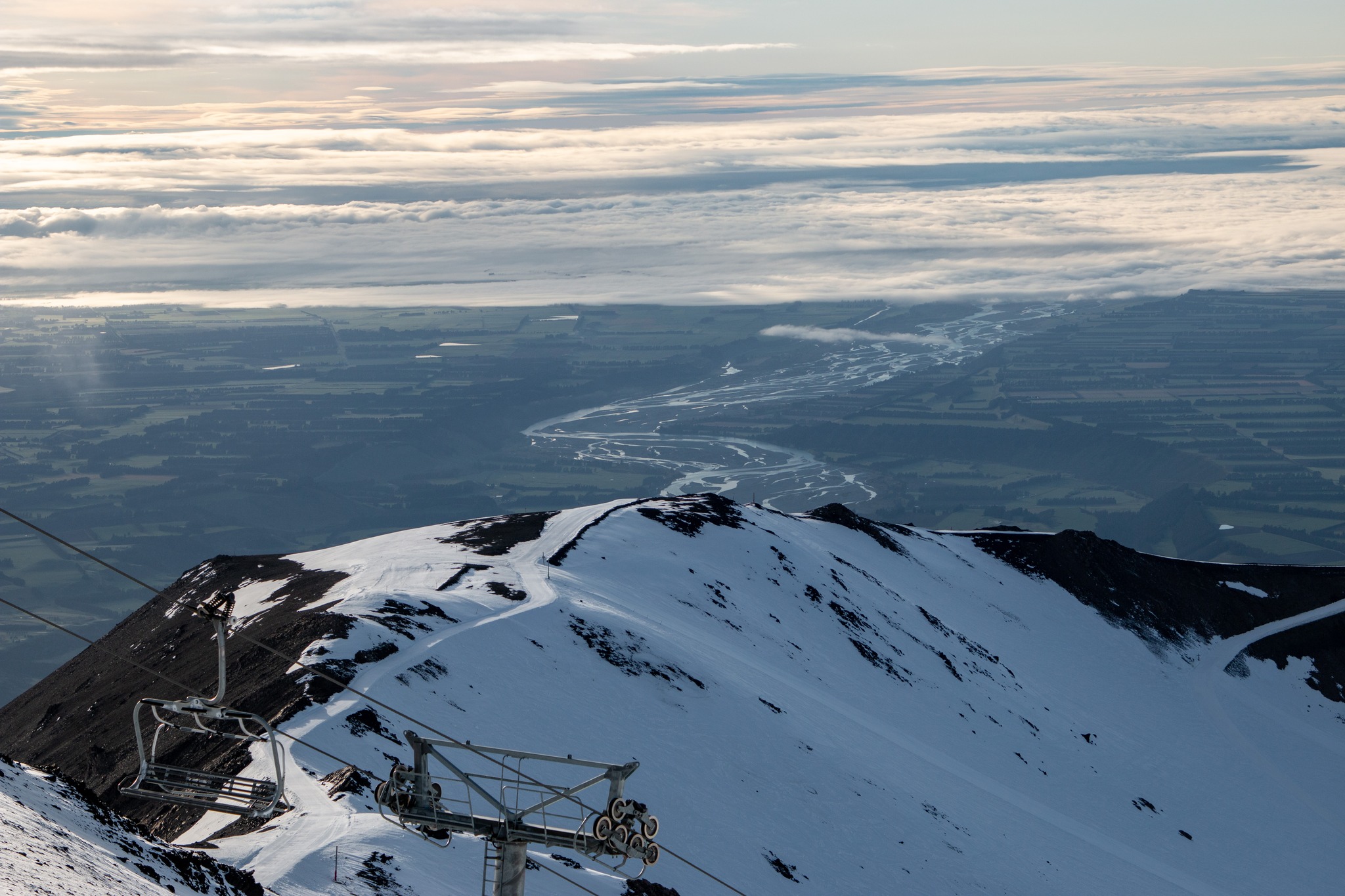 Most of New Zealand’s ski areas have now ended their 2022 seasons, but half-a-dozen or so are planning to keep open for a week or two more, with one aiming for at least partial operation into November.

“Bust out that Hawaiian shirt, pack the sunscreen and get the rig ready for an additional two weeks of park focused skiing and riding. Some choose to don the whites, chase a furry ball, and give in to summer but not you! You choose the shred life, now lock it in and let’s get our jib on!” a resort statement reads, as it encourages purchases of a special Spring Sessions Pass priced at $399 NZ

The Spring sessions in the final week of October and first week of November will kick off at 10am and finish at 3pm with the resort warning that although toilet and water facilities will be available, all food, retail and rentals will be closed from the 25th October.

Of the ski areas to have finished their season already several are reporting a successful ‘bounce back’ winter after the pandemic winters of 2020 and 2021  when there were no international travellers allowed in the country. Coronet peak reported business about 60% better than they’d expected saying their biggest challenge was finding enough staff.

On the North Island Mt Ruapehu has had a different problem though, very little snowfall and temperatures often too warm for snowmaking in the first half of the season. Its Turoa and Whakapapa bases are often among the last to close in the southern hemisphere each year and a major storm due to hit the region later this week may improve things for them.  However the resort announced on Turesday that it was giving up hope on re-opening Turoa this season.