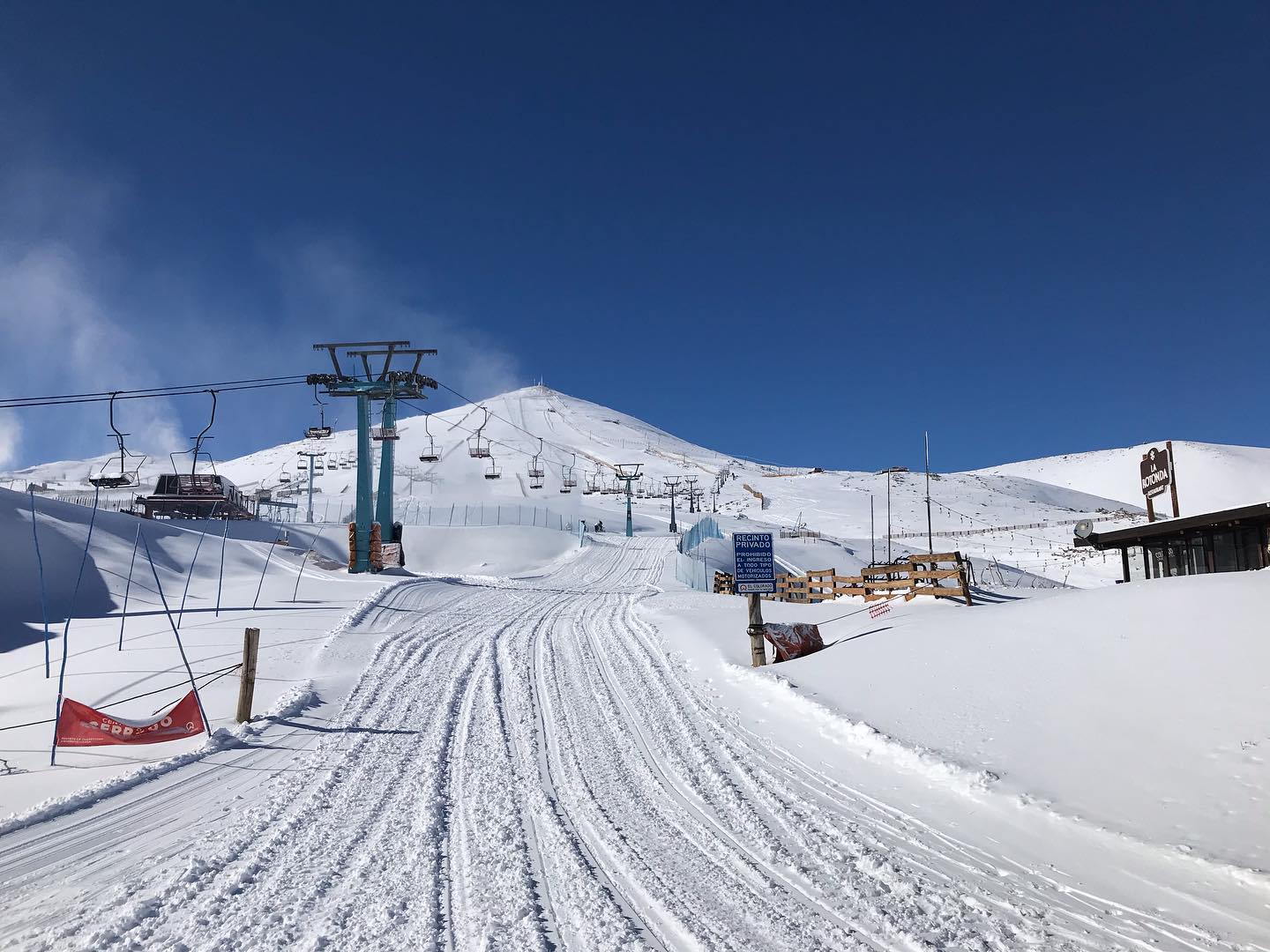 The 2021 ski season has got underway in the Andes mountains of South America.

Three ski areas are reported to have opened in Chile in the past 24 hours and most of the rest of the continent’s main ski areas are expected to open over the next 10 days.

So far it is a much more promising picture than last year when only half-a-dozen or so ski areas managed to open from August after the first wave of the pandemic, most only having a 3-6 week 2020 ski season.

Argentina’s 2021 ski season should start on July 2nd with La Hoya and southerly Cerro Castor opening, then Chapelco,
Las Lenas and Cerro Bayo a week later on July 9th. It is not yet clear when the continent’s largest ski area, Catedral near Bariloche will open.

For some of the continent’s leading areas including Valle Nevado and las Lenas this will be the first winter opening in two years, as they decided not to open late last winter when eventually permitted to and some smaller areas did, as it wasn’t viable for them to do so for a few weeks at the end of the season.

With international transport still off the cards it is unclear if they’ll be able to break even this winter, Portillo has delayed its season start to at least July 17th.

As to the weather, that wasn’t great for skiing for much of the continent either, but it has been cold and snowy the past week or so, allowing areas to open, with pandemic operating restrictions in place of course.

It’s the first time in two years that areas have been open on six continents at once, last year the final area still open in Asia closed for the season before the first in South America opened.