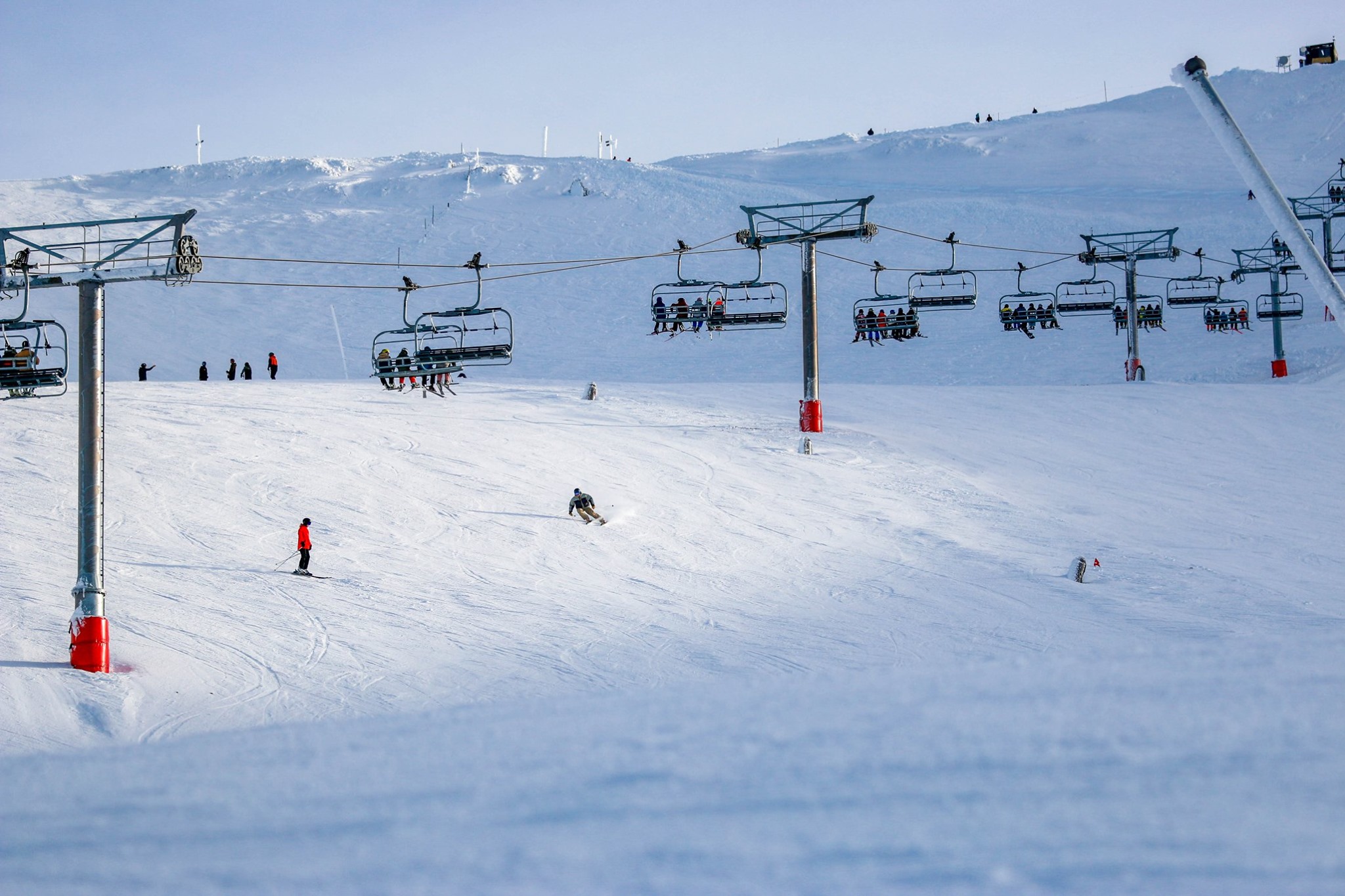 New Zealand media is reporting that some New Zealand ski areas are reporting mass holiday cancellations from Australians based in Sydney.

A 1-week lockdown of parts of Sydney due to a spike in the Delta-variant of the virus there has now been extended to the whole city and for two weeks, with other Australian cities also going in to their own restrictions.

This coincides with a key school holiday period when New Zealand ski areas had been hoping to see a bounce-back from 2020.

Last year Australians could not travel to New Zealand at all but this year a ‘travel bubble’ between the two countries announced a month ago appeared to make the return of the New Zealand ski holidays for Australians a reality. Quarantine-free travel from Australia has now been suspended by New Zealand for the end of June and start of July at least.

Several ski area managers told New Zealand media they were “gutted” by the suspension of the travel bubble saying that bookings had been “near capacity” for the coming fortnight and they were seeing, “…mass cancellations coming in now.”

One area said Australian guests currently make up half their client base, others put the number at around a third.

However not all ski areas were upset by the hopefully short-term travel-bubble closure. After a promising huge snowfall a month ago New Zealand ski-areas have had a lot of warm and wet weather and struggled to open much terrain, so the managers of some areas said it was ironically actually almost a relief that Australians had to cancel bookings than arrive and be disappointed by what they found in New Zealand’s ski areas at present.

They said the bigger problem would be if the virus got into New Zealand and they had to go in to full ski area lockdown at the start of the season.

Of course ski areas in Australia are also being impacted by the lockdowns of the country’s major cities.