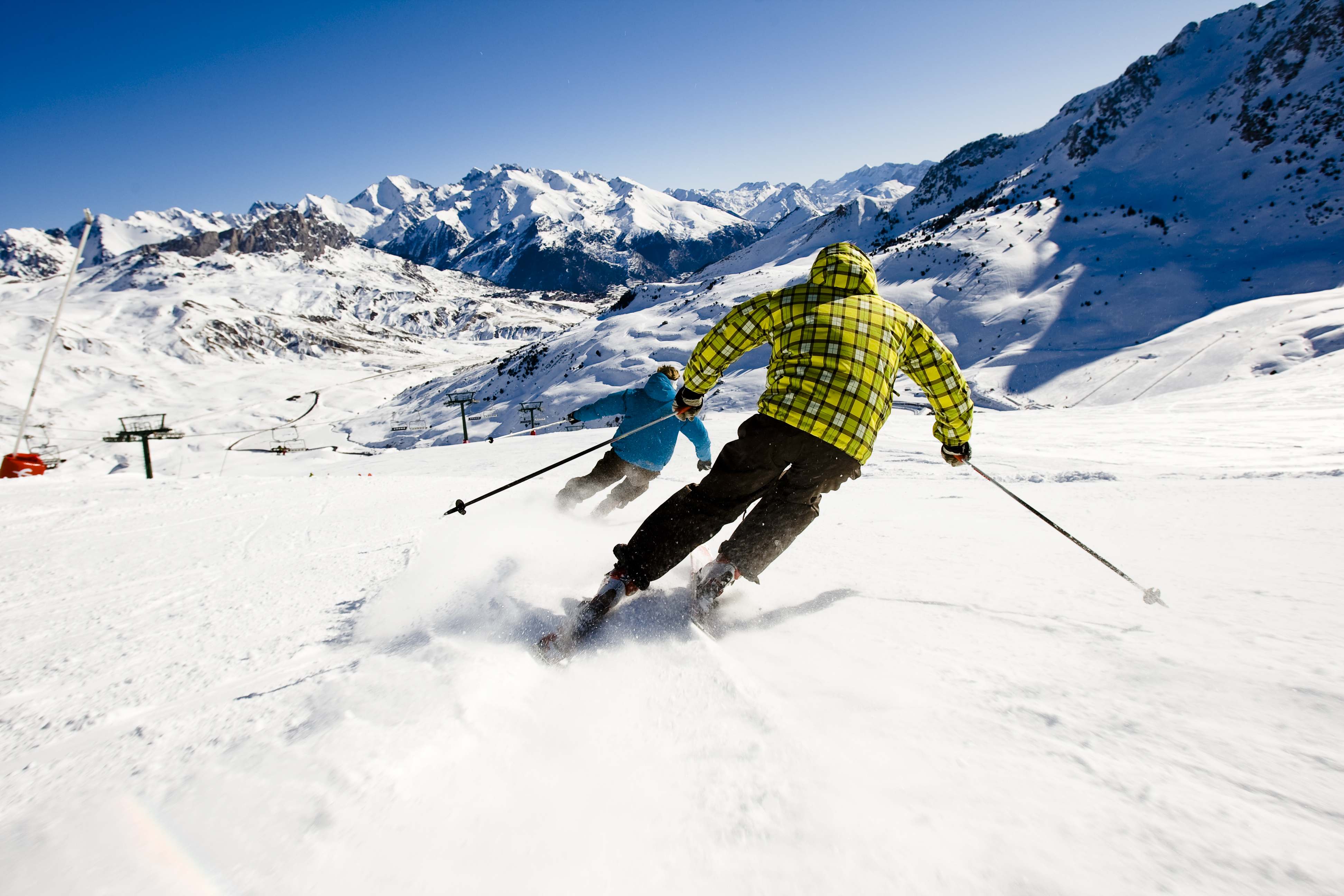 Several of Europe’s leading ski areas have announced in the last few days that they won’t be opening at all this season.

Formigal in Spain (pictured above) and Garmisch Partenkirchen in Germany are among resorts saying that even if restrictions are relaxed in time for them to open in spring and there’s still snow on the ground, it is no longer logistically possible for them to prepare their ski centres and open in time.

In a statement the Aramon Group which runs Formigal as well as Panticoa and Cerler said it would never have believed there would be a season with no skiing.

Ski areas in Italy expected to be able to open from Monday but were told late on Sunday night that they could not until March at the earliest. The late announcement caused widespread anger, Bardonecchia said it had sold out of tickets for opening day within hours of issuing them and would now issue refunds as quickly as possible.

Austria has announced that hotels will now stay closed “at least” up to Easter and Tirol region now requires skiers to provide a negative coronavirus test result dated within the previous 48 hours in order to ski.  This has led Solden ski area to close until further notice. Some others have followed suit, others saying they’ll keep limited terrain open to Easter but probably not later this year.

Ski resorts in France are able to open to tourists but haven’t been allowed to run ski lifts.  In Austria resorts are closed to tourists but ski lifts can operate for locals.  In Switzerland ski lifts and hotels are open but in all countries visitor numbers are down dramatically.

The 2020 ski season in the Southern Hemisphere faced similar issues and some Australian resorts were only able to open for a few days due to lockdowns. In South America Argentina’s Las Lenas announced early on it would not open and two of Chile’s leading resorts, Portillo and Valle Nevado, decided not to open when they were finally allowed to for the last few months of the season. The only country where no ski areas opened at all was South Africa where Tiffindell, the only ski centre there, was forced to stay closed.