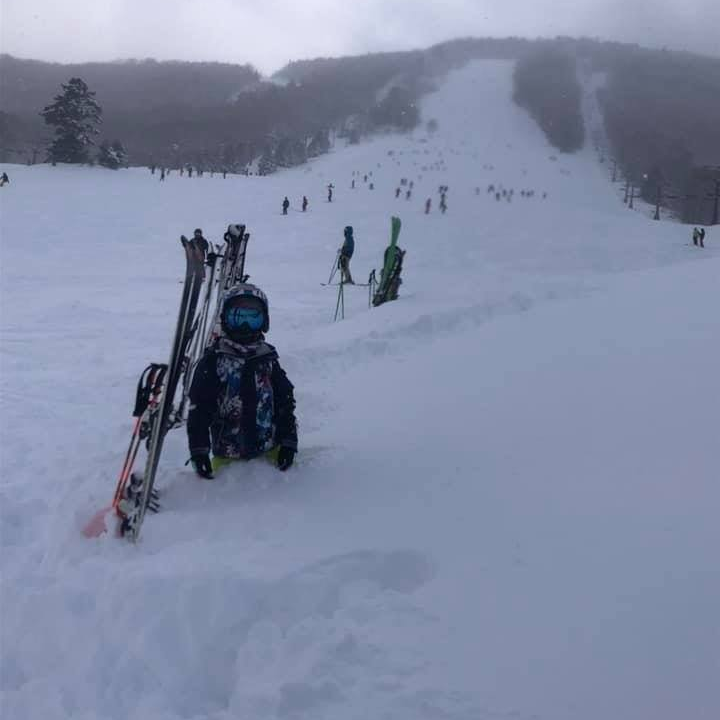 Although much of the skiing world has been seeing some fairly dry, often cold weather over the past few weeks, ski areas in Japan and in Washington State, USA, on either side of the Pacific have been seeing a succession of huge storms to start 2021.

In Japan storms coming in off the sea of Japan have been dumping metres of snow on Japanese ski areas, causing some logistical problems but also widely welcomed after threw poor snowfall stats last season.

In Washington State Mt Baker, which holds a two-decades old record for the most ever snowfall at a ski resort in a season and is often one of the snowiest resorts on the planet, quickly posted 100 inches (2.5 metres) of snowfall since January 1st and has moved to the top of the table for North American snow depths so far this season hitting 14 feet (4.2 metres) up top.

But it is not all good news – the snow has arrived driven in on winds gusting at up to 100mph, bringing down power lines and blocking access roads at times, and there have been periods of rainfall along with the snow.  All of this has led to temporary ski area closures at times.

But all that being taken into account, it’s looking like a good start to the season for snowfall totals and base building at least.