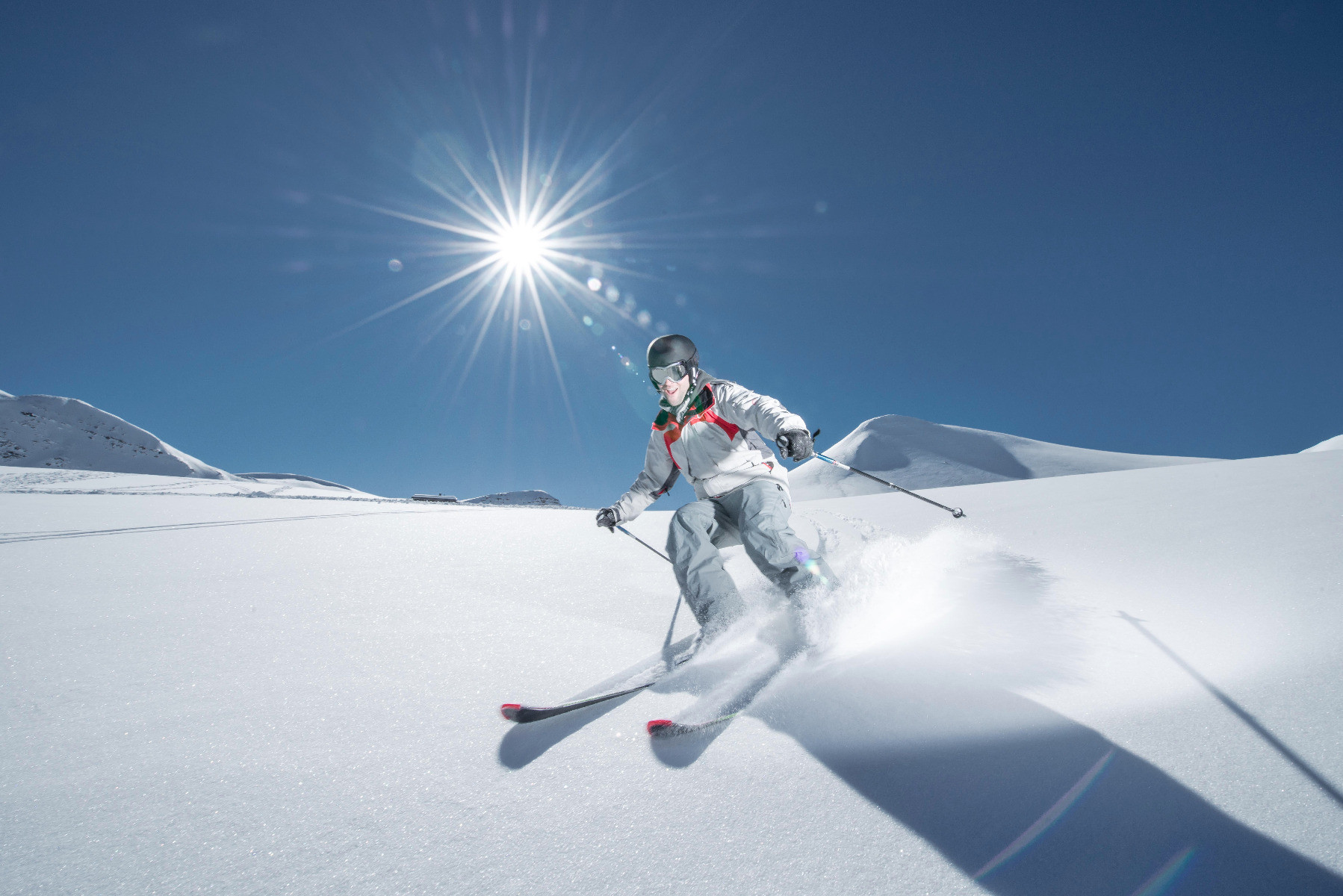 The small ski area of Fideris has announced that it will not open this winter because of operational restrictions likely due to the coronavirus pandemic.

The centre’s decision was reported in the leading Swiss German-language newspaper Blick.  The resort’s lift operators were quoted as saying they did not know if they could successfully operate under COVID-19 restrictions, as a lot of their usual skiers typically arrive in mixed groups, which might not meet requirements in the ‘new normal’.

Fideris is one of Switzerland and Europe’s highest ski areas with four drag lifts located between 1,950 and 2,333 metres above sea level serving 13km of slopes.  It’s located about 25km from Davos.

Other smaller ski areas in Switzerland and around the world are considering how they will operate next year and both meet requirements and make enough revenue to cover costs, which will typically rise due to needing additional cleaning and lower visitor numbers.

But Blick reports that some small areas that are less reliant on groups have decided they will open, so long as the current restrictions are not tightened.

Most larger Swiss resorts have confirmed they expect they will be open, and many are selling season passes for next winter.  Saas Fee and Zermatt are currently open for summer skiing and expect to stay open now through to next winter and into spring 2021.