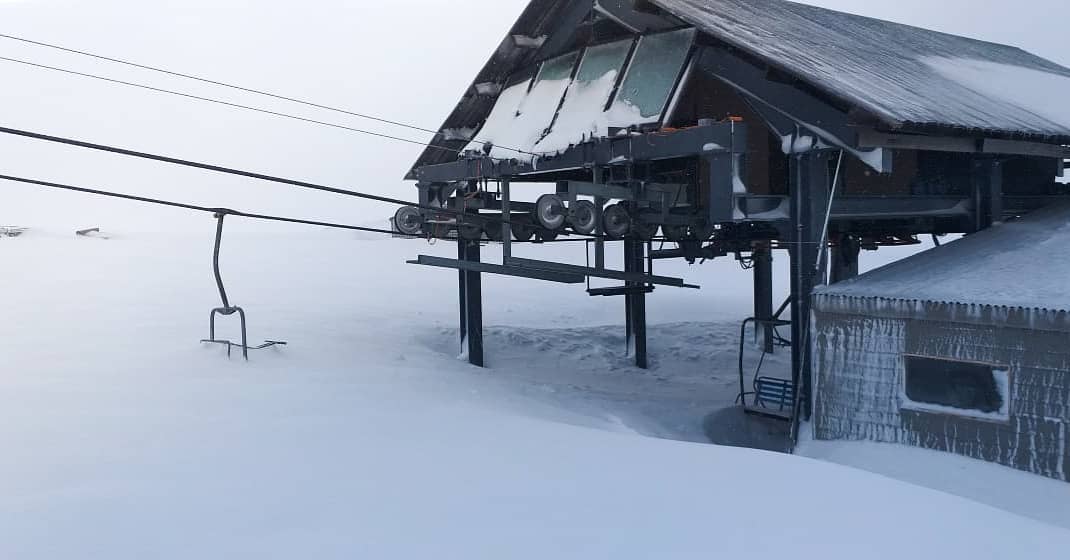 There are increasing signs that some ski areas in Chile might still open for the 2020 ski season as the pandemic lockdown in the country eases slightly.

After Argentina opened its centres to locally-based skiers, Chile is now the only one of the world’s major skiing nations that has not yet opened any ski areas. The only other country where the ski season hasn’t yet started is South Africa, which has a single small ski centre.

However Chile is one of the world’s hardest hit countries in terms of the pandemic.

The closure of Chile’s ski areas comes as resorts there report one of their snowiest winters in years, some saying more than five metres of snow is lying.

In one positive sign in the past week some centres said that they could now open for day visitors although ski lifts and runs remained closed. This was the case at Cerro Castor in Southern Argentina for much of July before the resort was allowed to re-open its lifts at the end of the month.

The great and the good of Chile’s ski industry staged a webinar last Friday, August 7, where they talked about the economic and social impact of winter on the mountain.

Along with the important task carried out by the Association of Ski Centres of Chile, developing a protocol to face COVID-19, which has been internationally recognized and where ACESKI president James Ackerson also explained, what is treat these protocols.

Cristóbal Forttes, Head of Division for Development and Investment of Chile’s Under-Secretary of Tourism joined the webinar to better understand the contribution the country’s ski centres make to the socio-economic development of the Metropolitan Region. The conversation was moderated by Mike Leatherbee, President of Andes Central. https://youtu.be/d_gU9_UfWn0

For now Chile’s ski areas are advising skiers to stay home and stay safe whilst also stressing there’s so much snow that some could stay open until November this year, they belief, making a late start to the season a viable possibility.