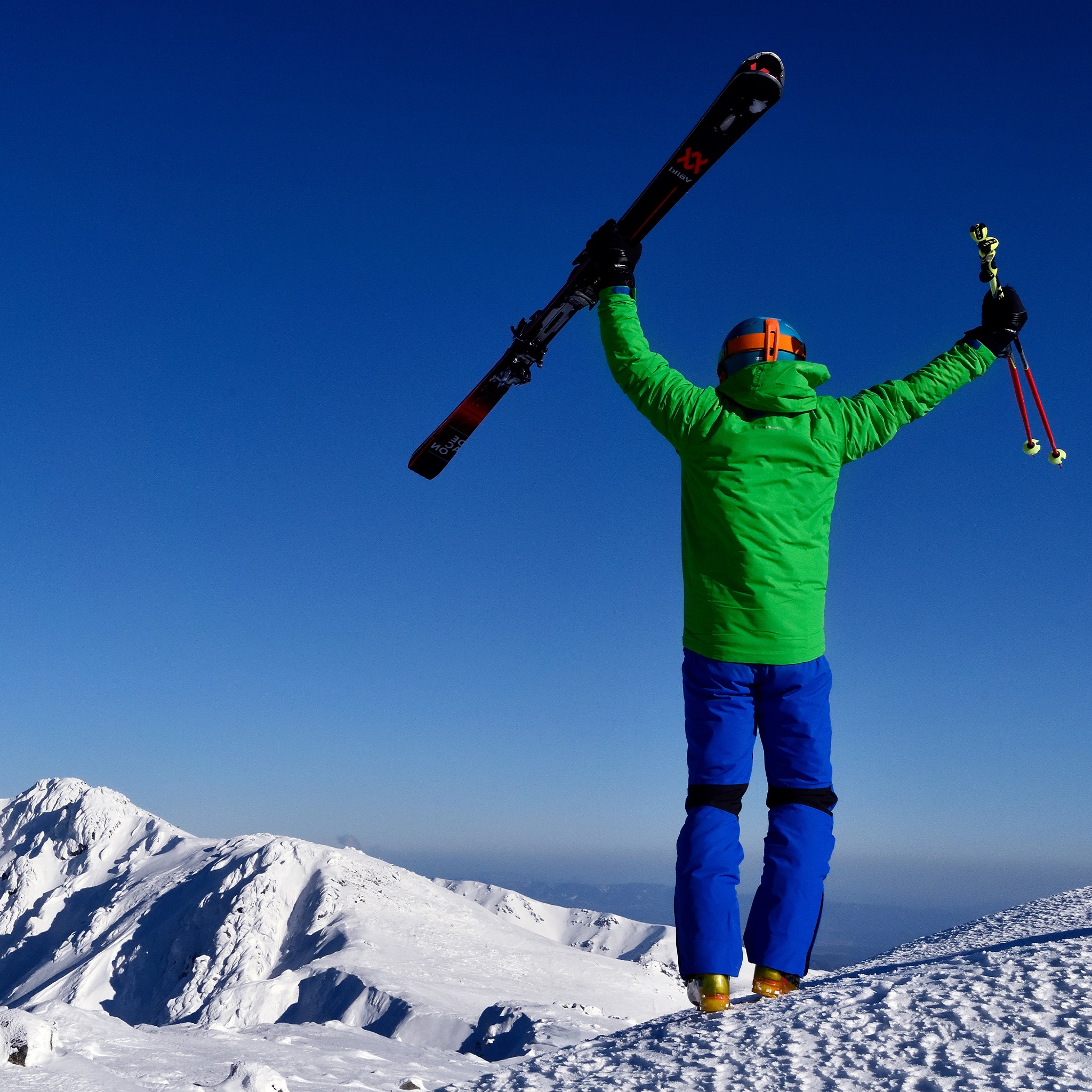 Just as most of the ski areas in the northern hemisphere close down for the season, Jasna, the leading resort in the Slovak Republic, has announced it hopes to re-open its slopes.

“And it’s here! Spring skiing in Jasna starts on Thursday, 22nd April!” a spokesperson for the resort said.

Ski areas in Slovakia operated up to January 12th, 2021 when the government announced ski areas would be closed for three weeks to try to slow pandemic spread.

Ski areas were initially closed to at least February 7th, but this date had been constantly put back, in to April, as the pandemic continued at quite high infection levels in Slovakia.

The Jasna slopes that still have snow cover are located on the north side of the famous Chopok mountain. Lifts B3, B4, B6 and five slopes (13, 7, 1b, 1a and 2a) will be open.

Those who can get to the ski slopes will only be allowed to get on a lift if they can provide evidence of a negative test, not older than 72 hours. Lift passes must be purchased in advance online.

Initially spring skiing operations will run from Thursday 22nd to Sunday 25th April but may be extended.