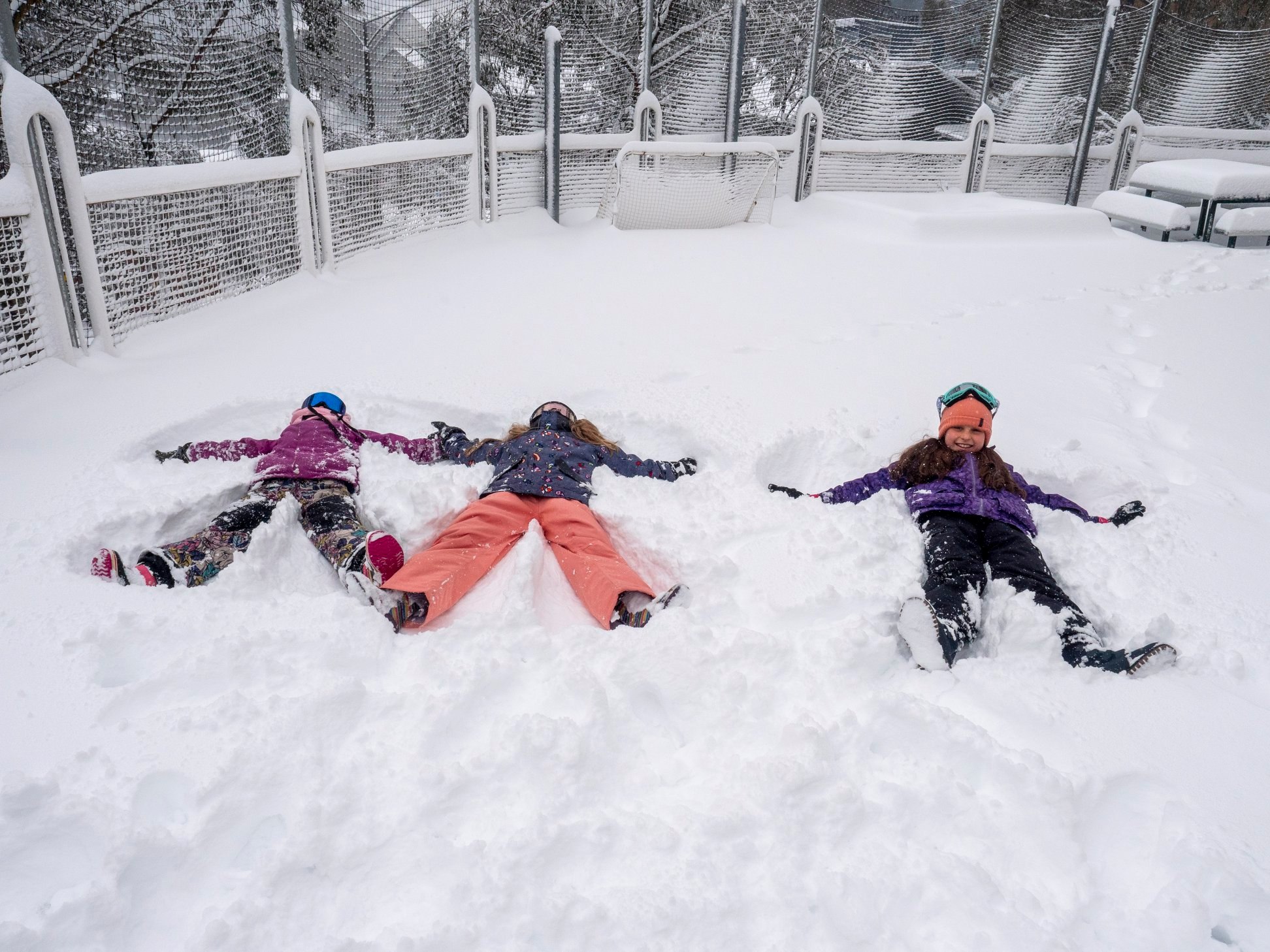 It’s looking good for the start of the 2019 ski season in South America, Australia and New Zealand with a week of snow forecast to see these ski regions into June.

Las Lenas in Argentina has already reported a 50cm+ accumulation whilst several ski areas in Australia, and several in Chile, have had 20-30cm of snowfall.

Cerro Bayo is pictured below.

With snow forecast to continue all week there’s potential for 60-100cm of snow accumulating by this time next week in these two areas.

New Zealand hasn’t had any significant snowfall but that is set to change here too with 20-40cm of snow forecast as temperatures drop from tomorrow.

The weather is also good for snowmaking to build bases ahead of the season start.

The 2019 ski season in the southern hemisphere is due to kick off at Cardrona and Whakapapa in New Zealand on Saturday, June 1st.  Cardrona say they are keeping a close eye on forecasts before deciding exactly what terrain will be open, but they’ve confirmed they’re on course to open as scheduled.

Ski areas in South Africa and Lesotho are due to open in the middle of next week and then most areas in Australia, more in New Zealand and some in Argentina and Chile the following weekend.

With all the snowfall in Australia and the Andes though it seems likely some may open early to claim ‘first in the continent;’ or possibly ‘first in the hemisphere’ if they open before this coming Saturday.