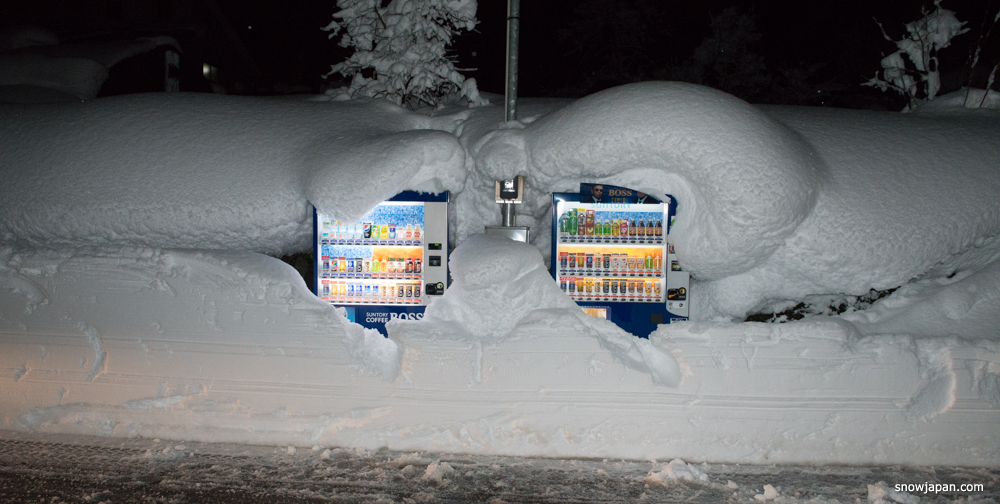 One very important thing that has not changed significantly is the quality and quantity of snow that falls in Japan. Usually consistently huge amounts of it.

The last two seasons were ‘somewhat disappointing’ in many regions, but it’s all relative… compared with many countries, a ‘somewhat disappointing’ season in Japan still often delivers with large amounts of snow that other places could only dream of. We just have very high expectations here! 10+ metres of snow falling at base over a season is not out of the ordinary.

Japan offers an exciting mix of consistent and heavy snowfall, quality of snow and a huge choice of slopes. Add to that the interesting Japan culture and friendly people, it is easy to understand why it is appealing to a lot of people. Including a long-timer like myself.

The 2017-2018 snow season is underway and generally got off to a positive start in most regions – and an excellent start in others. A good example is Niseko where well over 4 metres of snow fell at the base by the second half of December.

If you are interested in how the Japan snow season is developing, keep an eye on these exclusive English-language daily snow and weather reporting from popular regions around the country. They’re refreshingly honest and independent, and posted by Japan long-timers:

Next time I will write more about Japan and update you on the season so far through until the end of January. 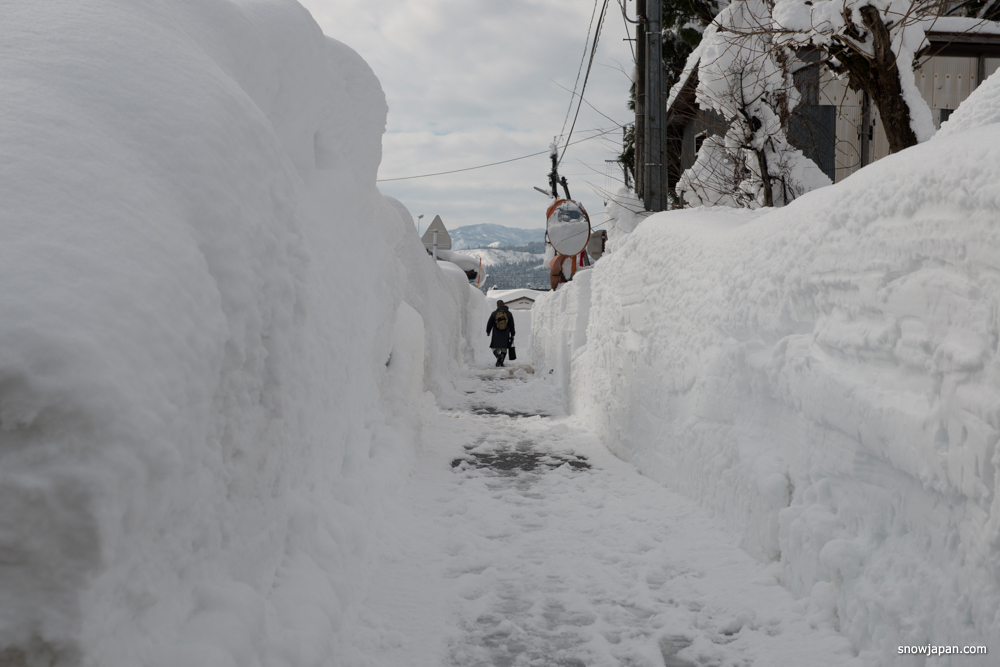 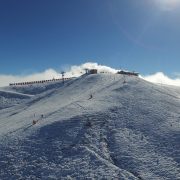 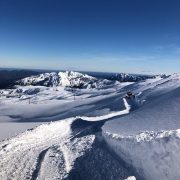 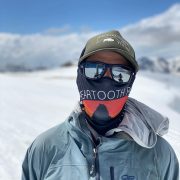 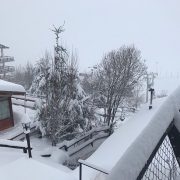