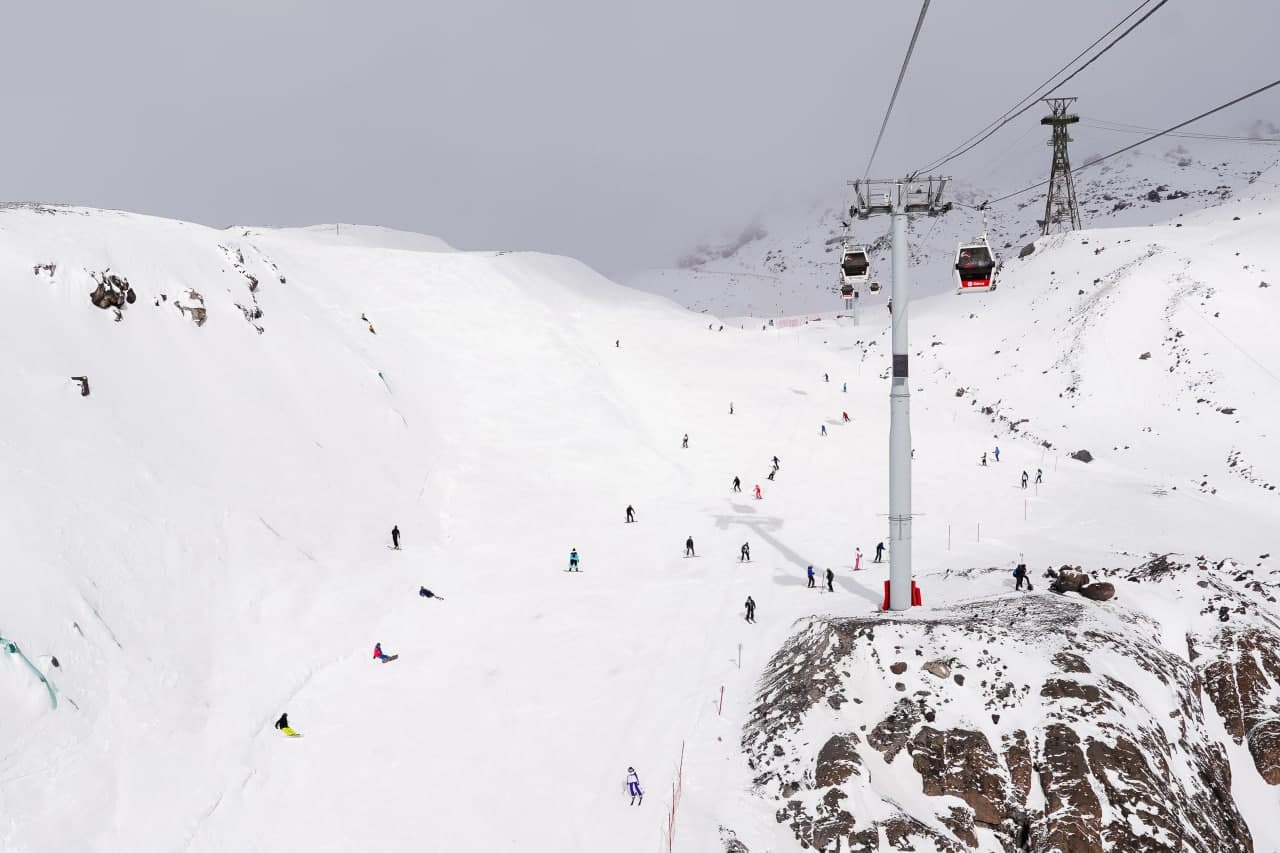 It has been announced that the ski season has been extended to at least the end of May with the possibility of skiing in to June of Europe’s highest mountain, Elbrus, in Russia.

“There is enough snow on the highest mountain in Europe to prepare quality trails for guests,” a spokesperson for the ski area said.

The season had previously been expected to end on May 16th, but a new closing date has not yet been set.

“The exact end date of the season is not yet known and will depend on the weather,” the spokesperson said.

The skiing is accessed via three stages of a modern gondola lift from the Azau base up to the Gara-Bashi station. Season passes have been automatically extended to the end of May for holders and everyone else can use the lifts at a reduced “spring rate.”

A number of other ski resorts that would not normally extend their seasons to the end of May have done so this year, including the Pitztal glacier in Austria and Crans Montana in Switzerland.