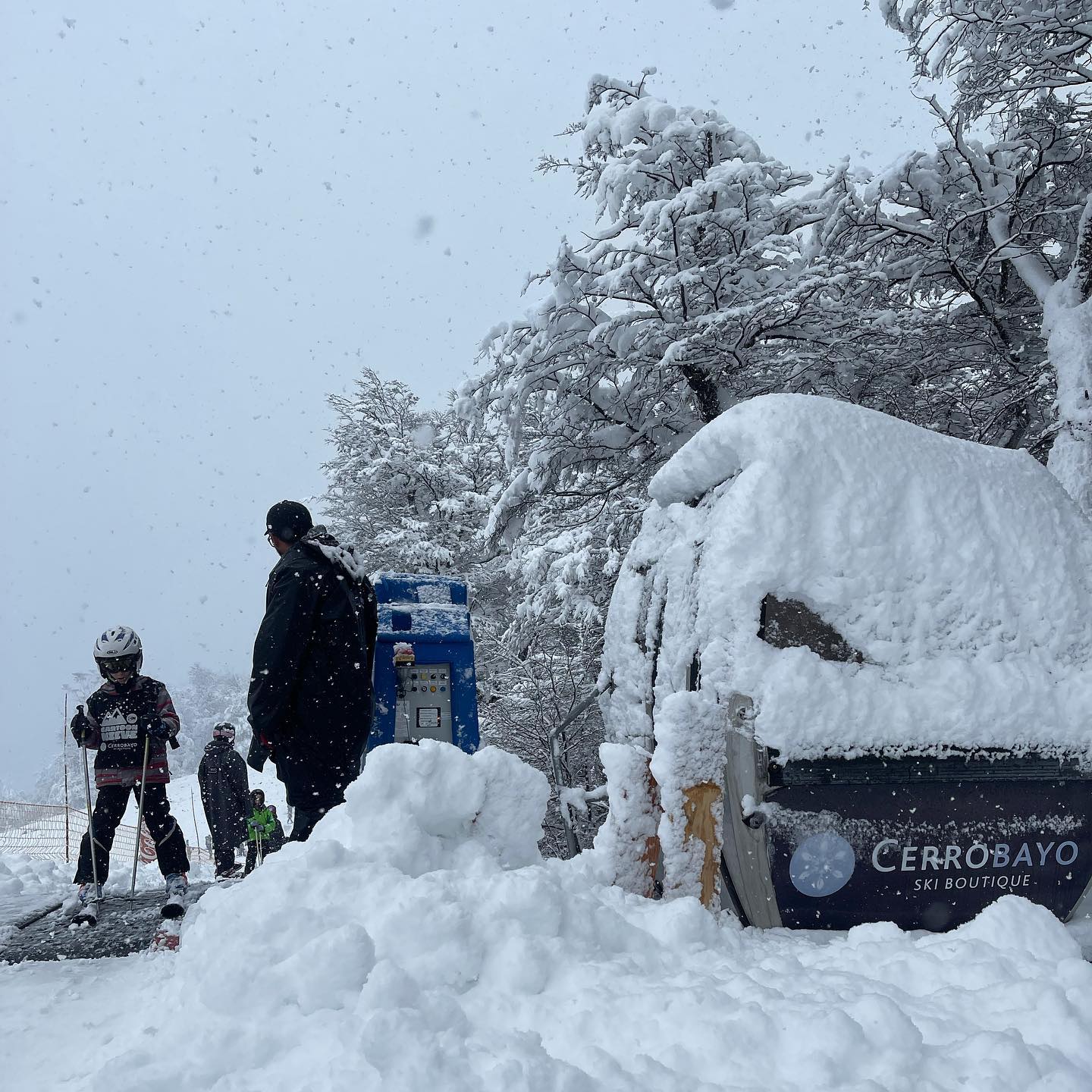 A huge snowstorm is currently hitting ski areas in Argentina and Chile after several months of near drought conditions.

Several areas have reported more than 50cm (20 inches) of snowfall already with the upper-end of forecast snowfall totals potentially reaching 2 metres (nearly seven feet) of snowfall for some resorts, although it is more likely to end up nearer half that for most.

South American ski areas had been hoping for something of a bounce back in business this winter after 2020 was largely written off by the first wave of the pandemic. This winter saw areas able to open under pandemic operating procedures.

However the bigger problem has been drought conditions so ski areas have struggled to open more than a few kilometres/miles of slopes in most cases with snow depths typically less than 50cm/20”. Several centres closed over the past month whilst awaiting a snowfall.

Argentina’s La Hoya is one saying they’ll now be re-opening this coming weekend thanks to all the snow.  For now though more areas that were open are closed as the storm moves through for reasons including strong winds and avalanche danger.

International travel also continues to be off limits which led the resort of Portillo in Chile to announce it won’t now open for a second winter in a row.

The leading Argentinian resort of Las Lenas had hoped to open this winter after not doing so at all in 2020 but has had green mountainsides since June.  It is one of the big beneficiaries of the current snowstorm but it remains unclear whether it will open now it appears to have plenty of snow.

The usual ski season for most areas in South America has about a month left to run.