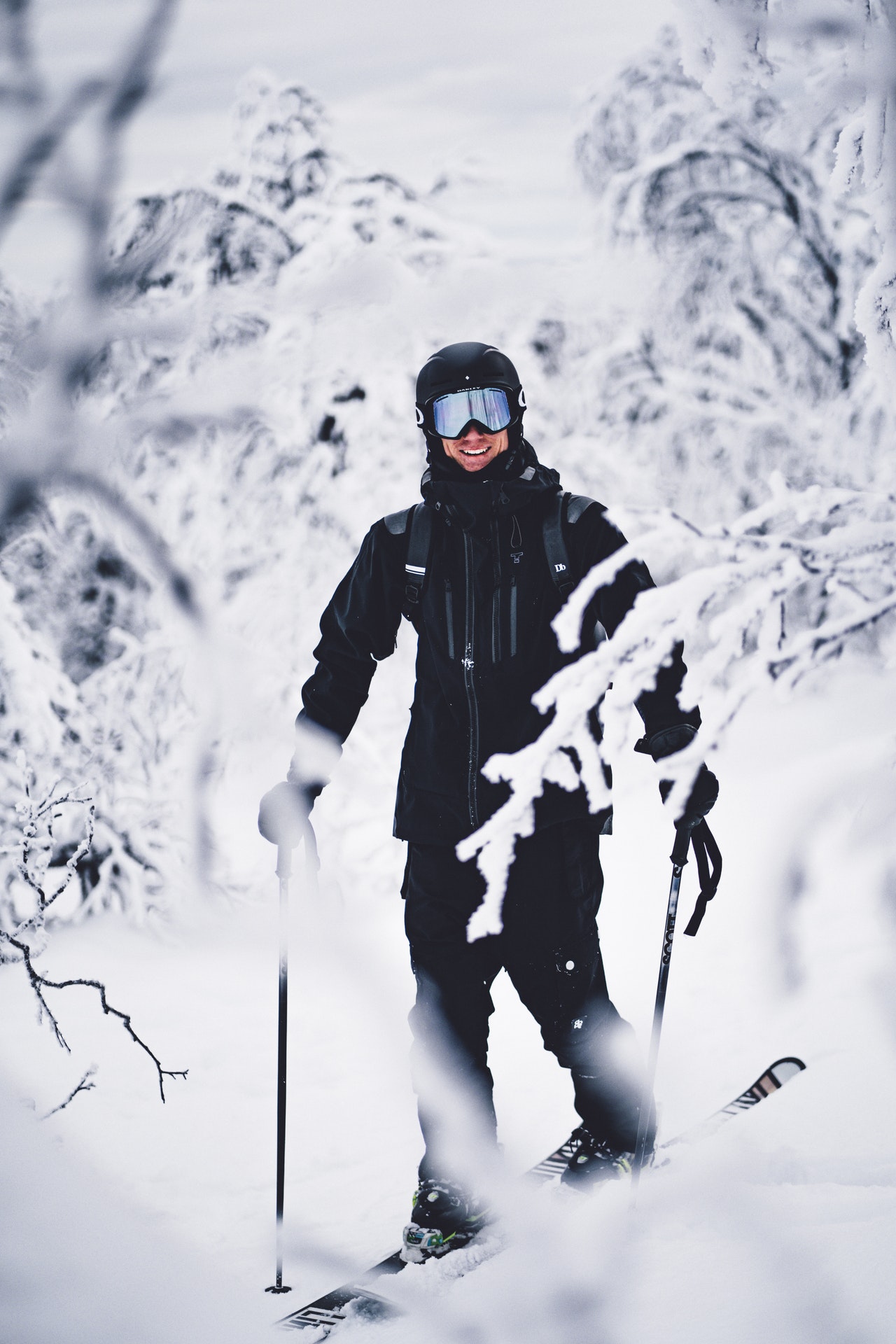 Aspen is the latest North American ski area to begin charging ski tourers to skin up their slopes and ski down.

The Colorado resort introduced their new $69 ‘Uphill Pass’, explaining in a media statement,

“As the popularity of earning your turns and uphill travel has increased significantly across our mountains, so has the need to manage uphill access. In order to facilitate safety, operational management and better communication, we will be requiring an Uphill Pass for on-resort uphill access during the 2021-22 season.”

Ski touring has surged in popularity in recent years in Europe and North America. The growth was occurring even before the global pandemic and resulting lift closures meant skiing up hill, without needing a ski lift and away from crowds, perfectly fitted the social distancing model.

In spring 2020 one Wyoming resort crowdfunded to pay for grooming a slope for tourers to ski down during the initial lockdown in the first wave of the pandemic and last winter a number of ski areas in the Alps increased their facilities for tourers too.

Ski industry expert Chris Exall notes that the policy of charging for uphill access in not the norm in Europe, but increasingly the case in North America. He points out that if injured or needing assistance within a ski area boundary, tourers may need to call on resort rescue teams, which are largely paid for from lift ticket revenue.

Sports equipment specialist Salomon report that ski touring sales grew by 30% last winter 20/21 alone in Europe and that over 200k pairs of Shift bindings have been sold worldwide since they were introduced in autumn 2018.

Although ski lifts were not allowed to operate in France, Les 2 Alpes opened several groomed runs and maintained a route up for those willing to skin up, operating the service free of charge.

$10 of the cost of the new Aspen uphill pass will go directly to the resort’s Mountain Rescue team.