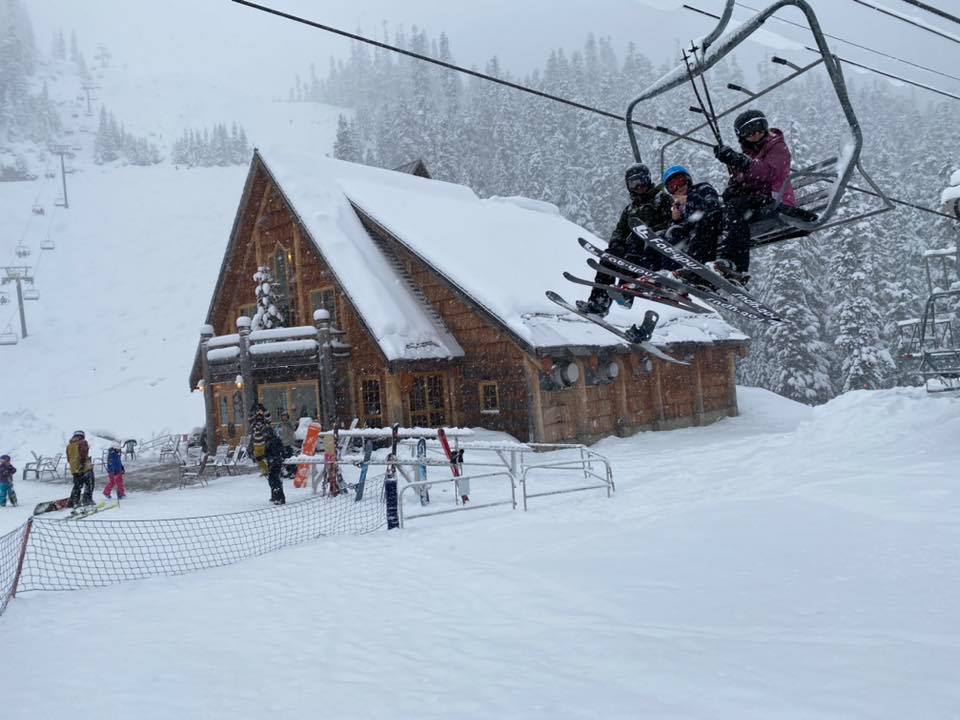 The resort also enjoys the unofficial highest average annual snowfall of any resort in the world, with 641 inches (53.4ft; 16.3m).

However until Christmas it had very little snow lying at North America’s Pacific Northwest corner was unseasonably warm and wet, rather than snowy, and it was one of many ski centres in the region that delayed opening or only opened limited terrain until conditions improved dramatically about a fortnight ago.