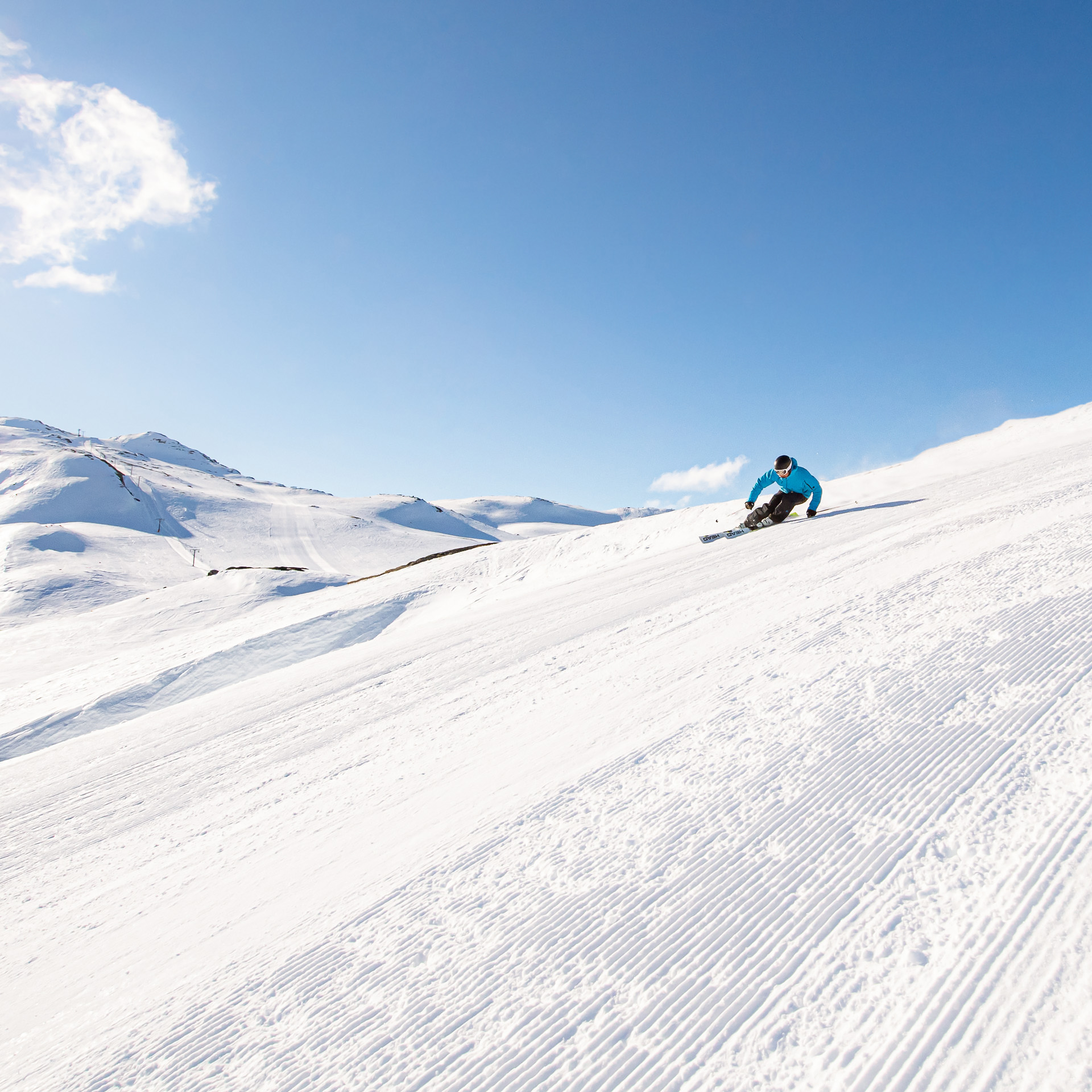 The SkiStar group which runs several of Norway and Sweden’s largest ski areas has stepped up in efforts to reduce the impact its operations have on climate change.

One big change in Norway is that renewable diesel (HVO) is being introduced in all of the company’s piste grooming machines, which has already been introduced in Sweden. This will reduce emissions from the day-to-day running of these-machines and maintenance of the slopes by 45%.

Thanks to SkiStar’s new partnership agreement with Jämtkraft, all facilities in Sweden (which include Sälen, Vemdalen and Åre) and Norway (which include Hemsedal and Trysil) are operated with renewable energy from solar, wind and hydro power. In Norway the supply comes from Scandem AS which is a part of Jamtkraft. In Sweden the electricity is labelled “Bra Miljöval” (“Good for the environment”).

There will also be an increased number of charging stations for electric cars at all destinations and better information to guests about recycling through the SkiStar app, and new recycling bags are developed. These can be picked up at check-in stations and will also be on site in SkiStar’s own and partner accommodations

Shortly before the pandemic began the Scandinavian Mountains Airport opened in late 2019, the first new airport in Sweden for 20 years, partially owned and funded by SkiStar.  This may seem incongruous with a desire to cut CO2 emissions, but SkiStar disagree.

“There are several travel options to reach our destinations and actually 90% of our guest travel to our ski areas by car and/or train. For some of our guests however, especially those travelling from Denmark and the UK, going by air is the most efficient and convenient way of travel. Taking all things into consideration, going by air on a full airplane contributes about the same amount of emissions per person as if two persons go by a fossil fuel car,” a SkiStar spokesperson explained, adding, “Our main focus and the one for the Scandinavian Mountains Airport is to provide the most climate friendly and sustainable travel by air, and they aim to find the most emission-free planes and air travel companies, like BRA, that already use renewable aviation fuel.” 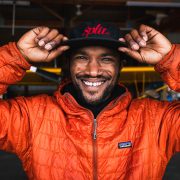 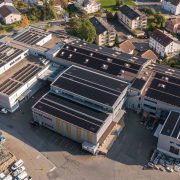 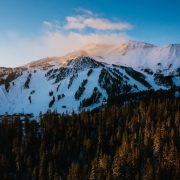