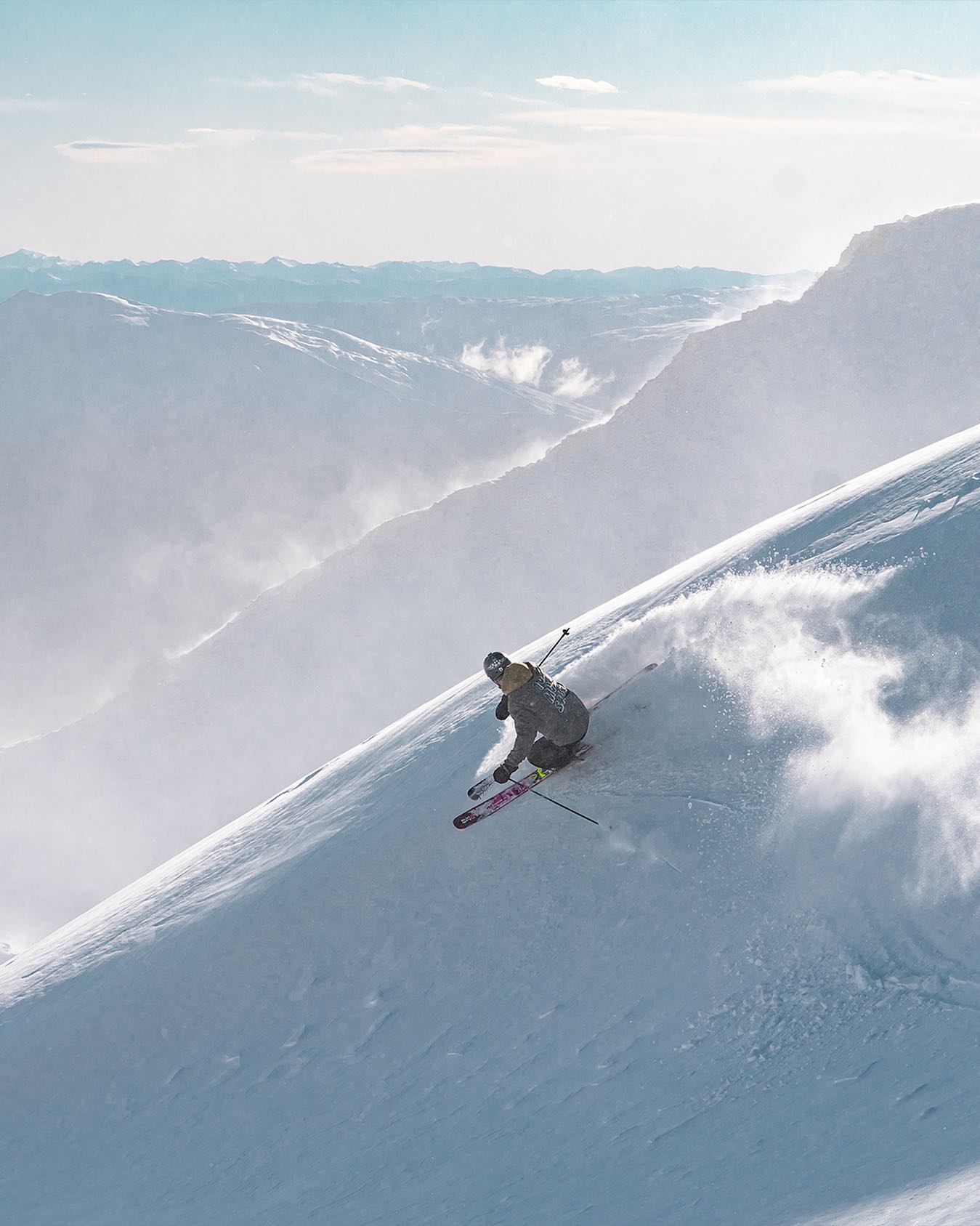 One of New Zealand’s fastest growing ski areas has ambitions to become one of the country’s largest too.

The operators of The Remarkables ski area, NZSki, have announced plans to bore a 230 metre long skier’s tunnel in order to access a whole new valley of skiing and more than double the resort’s available terrain.

The tunnel, to be created near the top of the Curvey Basin chairlift, would provide access to backcountry terrain in an area behind the existing ski area and known as The Doolans.

A 1.4-kilometre long chairlift would be constructed within the new terrain which would add more than 500 hectare’s to the resort’s existing 385 hectares to grow it to 900 hectares (2,224 acres).

NZSki say they hope the new tunnel and chairlift could be in place within 3-5 years, transforming the ski area to be more of an international destination.

The company say the area has already seen business grow by 70 per cent over the past seven seasons and at its current size will run out of capacity to serve even its growing local community by 2028.

The plans are the second big expansion plan for ski areas near Queenstown with Cardrona’s RealNZ unveiling their own plan to expand the terrain there by about two-thirds with an expansion into  Soho Basin.