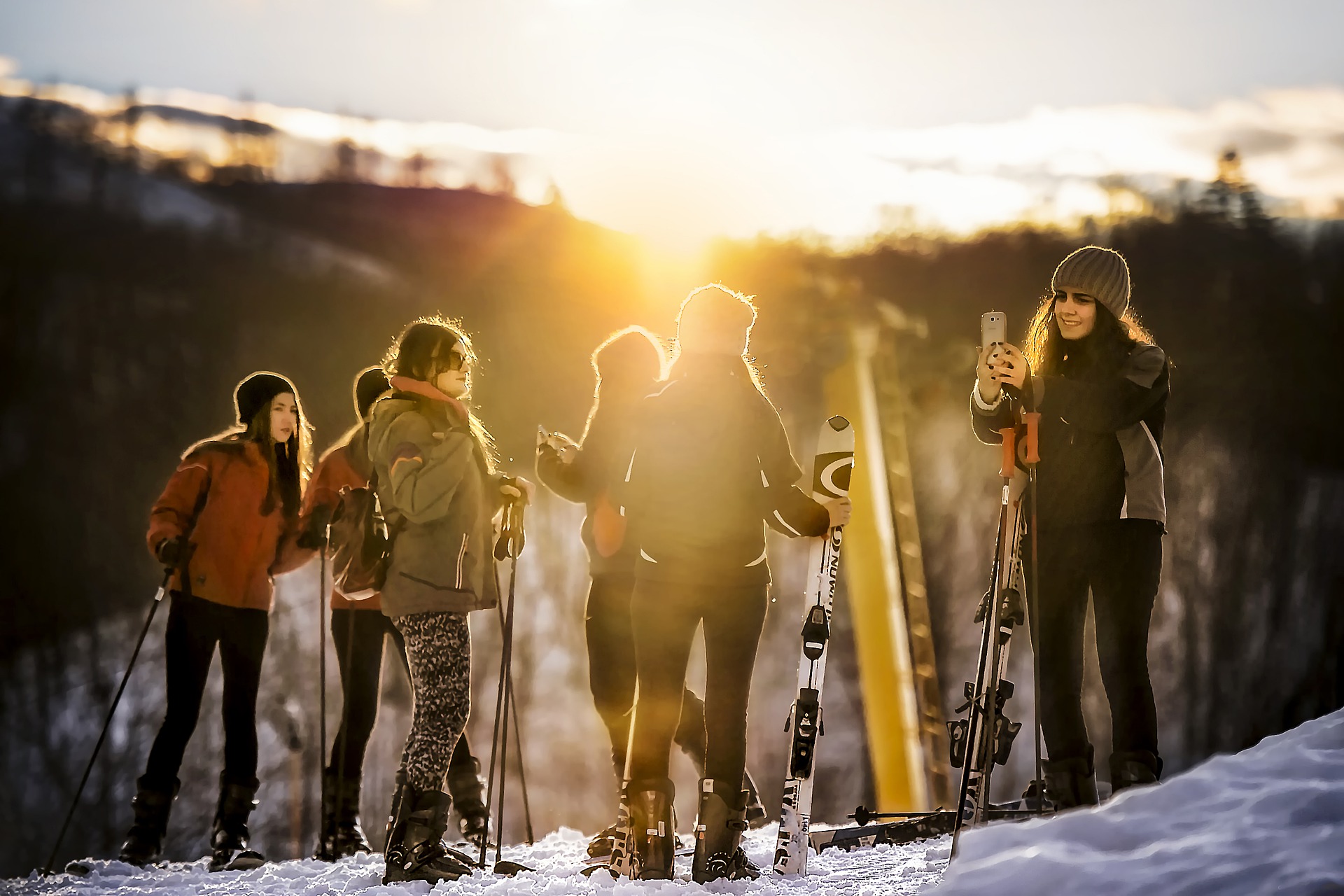 A new website where skiers can buy and sell send hand skiwear has launched.

The site’s co-founders Nicola Davenport and Sally Warren say they were inspired by the  #ClimateEmergency and the success of the trend for second-hand fashion to create their peer-to-peer marketplace: WhoSki.com

“Outdoors clothing is almost impossible to recycle because of the mixed fabrics and specialised coatings. In landfill, it takes literally hundreds of years to decompose. At the charity shop, it’s hard to shift. If you haven’t got a family or friends network to pass on your unwanted or outgrown ski wear, it’s unlikely to find a new home,” said Nicola Davenport.

WhoSki.com is marketed as, “…the off-piste way to boost you and your family’s on-piste style – guilt-free,”

“When most ski kit is used for just one week, once a year, it shows little signs of wear. Children have generally outgrown it by the time next year’s ski holiday comes round. Instagram-addicted teens increasingly want a new look for their next ski trip – and a range of en-piste looks to show off per holiday. Even parents get bored with wearing the same outfit year after year – but it’s hard to justify a new jacket when the current one is still good as new,” Nicola added.

According to WhoSki.com around 75% of clothing sent to charity shops fails to sell: and that’s even higher for specialist items like ski wear. If it doesn’t sell, it gets incinerated, shredded, or dumped in landfill where the average polyester product is likely to survive for over 200 years.

Zips, chemical coatings, mixed materials make outdoor clothing almost impossible to recycle. Experts calculate that extending the active life of clothing by just three months per item, would lead to a 5-10% reduction in the carbon, water and waste footprints of your family’s no longer needed ski kit, the site advises.

“We love skiing. We love looking good on the slopes. But we don’t like spending a fortune on ski gear. And we are passionate about greening-up our ski habit, as well as supporting the sustainable fashion movement,” Nicola concluded.