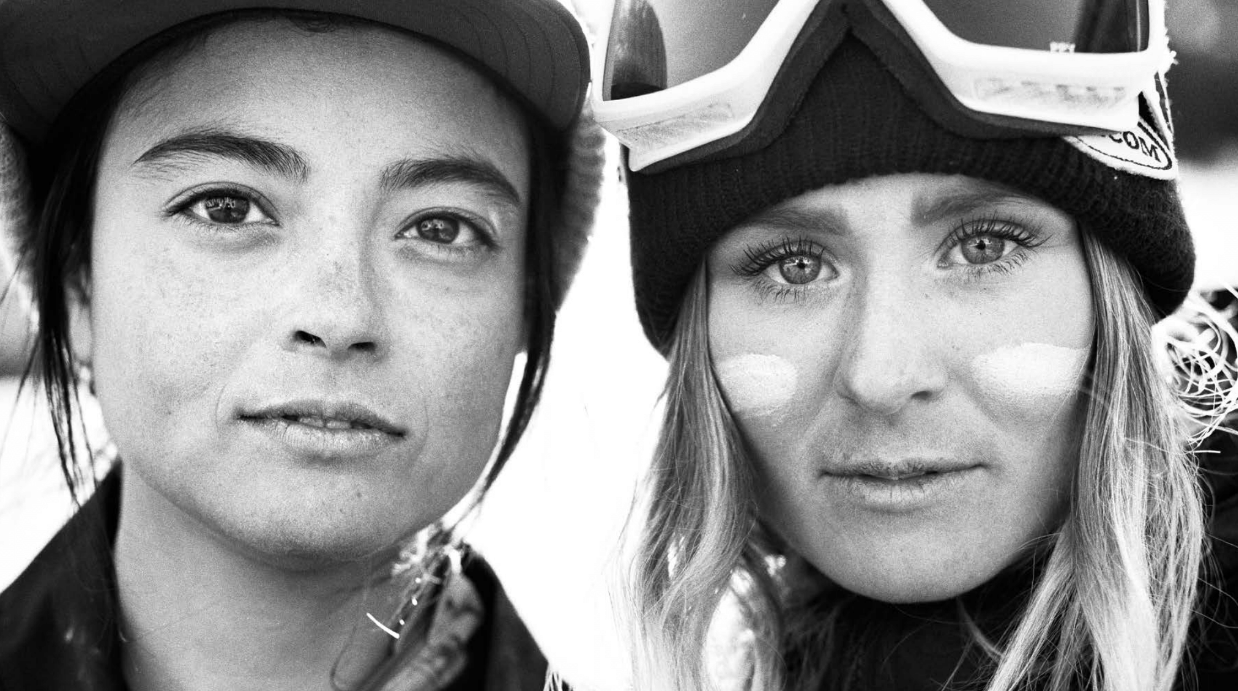 A new book: Heroes: Women in Snowboarding has been published by ACC Art Books.

Photographer Jérôme Tanon spent two years travelling the world to photograph these inspiring and talented female boarders and he is now ready to tell their stories in his new book.

While the images are the heart of the book, each snowboarder gave snippets of their story which are included in the book alongside their artistic action shots.

Heroes: Women in Snowboarding is available worldwide on Amazon.