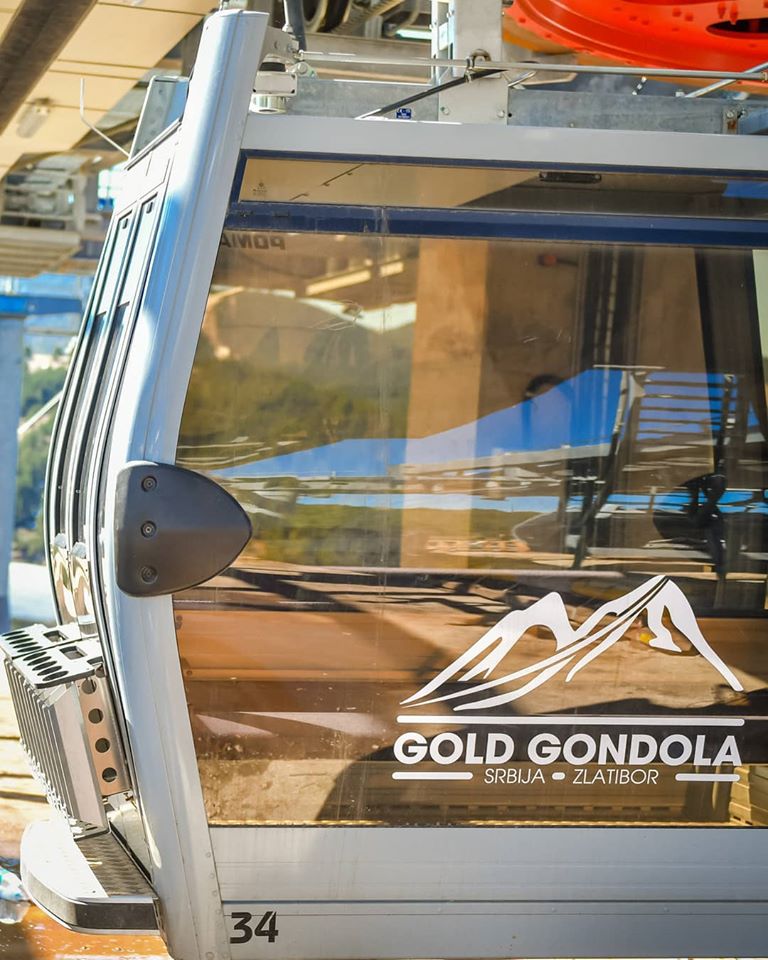 Serbia is reported to be set to open what is claimed to be the new longest gondola lift in the world once the country’s coronavirus pandemic lockdown is eased.

Dubbed the “The Zlatibor Gold Gondola” the new lift in nine kilometres (5.5 miles) in length and will carry skiers and boarders from the centre of Zlatibor, a small mountain town in western Serbia, to the local ski area at Tornik.

The lift will be a mile longer than the current holder of the world’s longest gondola lift title, the 7.4km (4.5 mile) long Tianmen Shan cable car in Zhangjiajie National Park in China, according to the local Municipality of Čajetina who are behind the development.

The lift was officially due to open in May, but like many other countries Serbia is currently is a state of strict lockdown with closed borders and a nightly curfew so it seems likely that the opening will be later in the year.

The new lift, which will have large panoramic cabins each capable of holding up to 10 passengers, has been planned since 2105. Built by French lift company Poma, the trip will take 25 minutes with a capacity of 1,200 passengers per hour.  The lift will have a mid-way station at the scenic Lake Ribničko where a 200 acre tourist resort is being developed.

The developers expect the project, which they say has been completed to the highest environmental standards, will become the most-visited tourist destination in Serbia and the surrounding region, with a target 10m overnight stays year-round per annum. This will help it recoup its investment within 10 years.

Skiresort.info report that the Tornik ski area currently has 7 km of slopes available served by the new gondola, a six-seat chairlift installed in 2007 and two T Bar and two conveyor lifts. The winter sports area is situated between the elevations of 1,100 and 1,495 m.