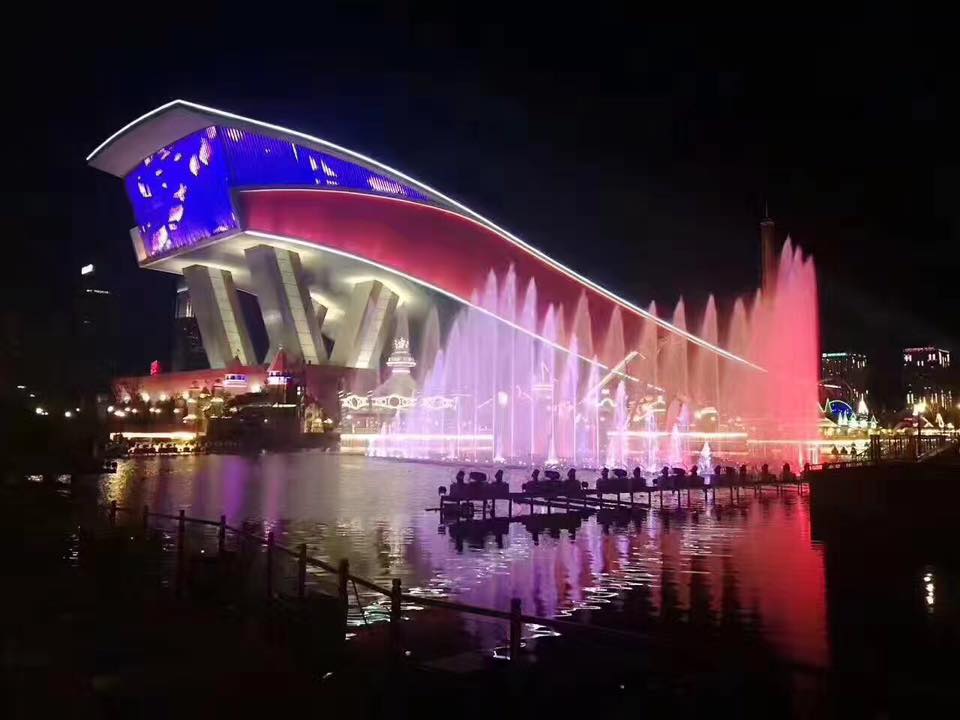 China’s state media agency Xinhua reports that the world’s largest indoor snow centre, Harbin Ice and Snow World, is currently investing in, “a multi-billion-dollar project that will allow people to,  “watch the ice lanterns in summer.”

The news agency is referring to a current project to add a “fantasy ice and snow hall” to the indoor ski centre that will recreate Harbin’s famous winter International Ice and Snow Sculpture Festival. This draws nearly 20 million visitors each winter and generates around $5 billion in revenue, as a year-round indoor attraction.

“The ice and snow landscapes that could previously only be viewed outdoors in winter will be presented indoors. After the project is completed, it is expected the centre will receive four million tourists a year, and the ice and snow world will go from a hot season to a wonderful four seasons.” Chairman of Harbin Ice and Snow World Co., Ltd. Guo Hongwei said. (Wang Junbao)

The money does not appear to be being spent on expanding the ski slopes which cover the world’s largest indoor snow area. There are eight ski slopes with different gradients with up to 80- metres of vertical drop and the centre can accommodate thousands of people skiing simultaneously.

“The successful holding of the Beijing Olympic Winter Games has ignited the enthusiasm of Chinese people to participate in winter sports and provided a historic opportunity for developing the ice and snow industry,” Xinhua claims.

“After the project is completed, it is expected that the annual number of tourists will reach four million.”

The new development, which will also include a ferris wheel, should be fully completed and up and running in 2023.