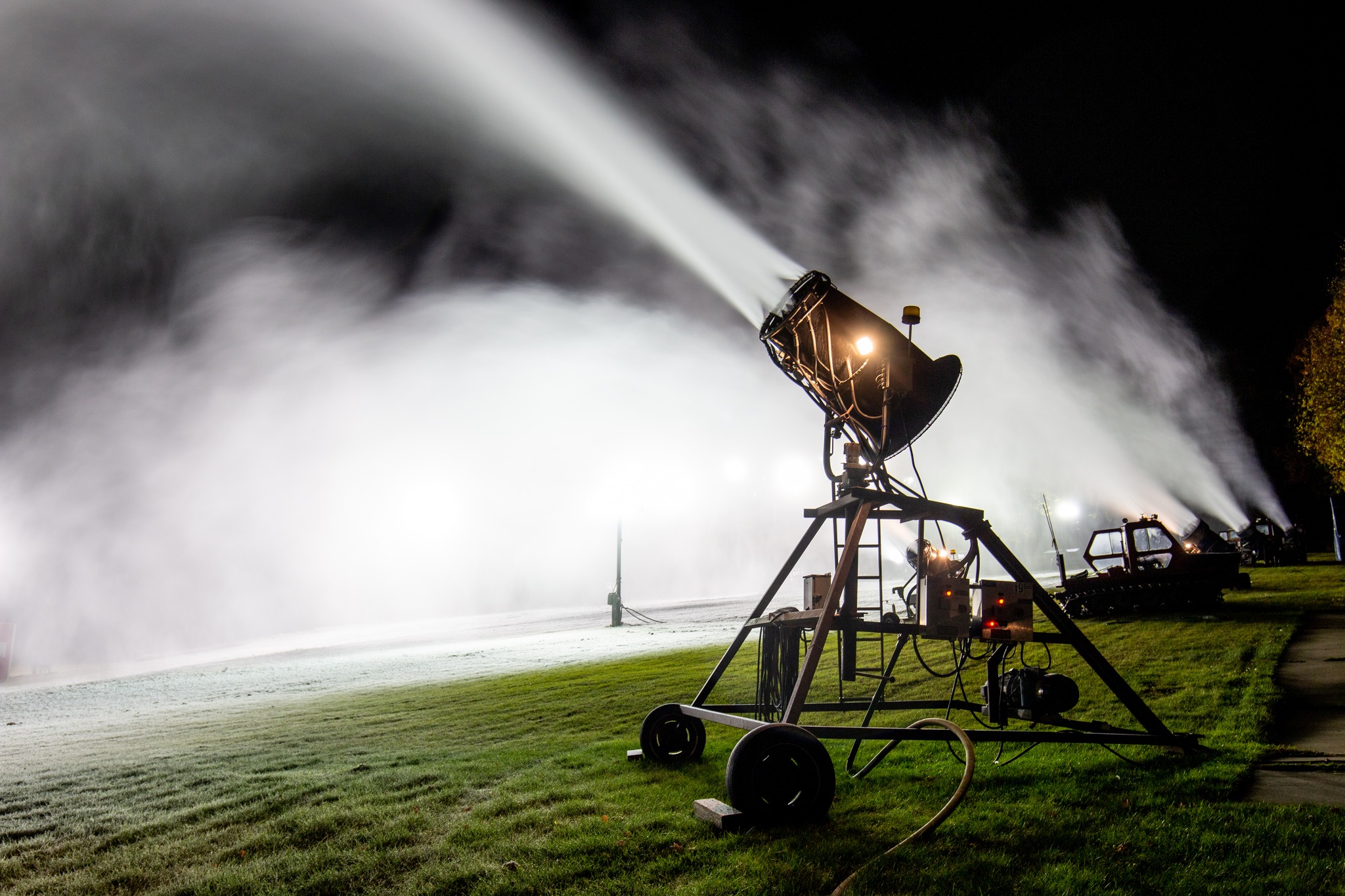 Two small ski areas in the Midwest state of Minnesota will open for the season later today, Tuesday 18th October.

“Keep in mind that we’ve only had two nights of snowmaking, so our terrain will be extremely limited. We’ll be opening with the Front Stage trail serviced by the Front Stage rope tow. We’ll have 4-6 terrain park features available as well,” a social media post from Wild Mountain explained.

The move follows sub-zero temperatures in the region and reports of upto a foot (30cm) of snowfall in the Upper Peninsula region in the past 24 hours in an ongoing storm, the biggest snowfalls reported in North America so far this fall.

It appears that it will be the second time in three seasons that Midwest ski areas have been first in the US to open.  Wild Mountain was also the first ski area in North America to open for winter 20-21 on 20th October following by Trollhaugen, over the state border in Wisconsin, on Sunday 25th October.

Both of these two areas, and other Midwestern resorts have also been snowmaking and look close to opening. Wild Mountain is pictured top getting started on Sunday night.

Snowmaking has been underway at high altitude ski areas in Colorado for more than a fortnight during weather-windows in the middle of the night when its cold enough to make snow. Loveland (pictured below) issued a statement on Monday saying,

“The snowmaking team was able to make snow Saturday and Sunday night. The forecast is looking good at night through the week. Get ready!” 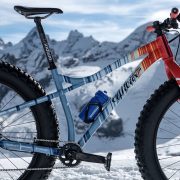 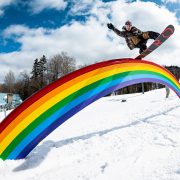