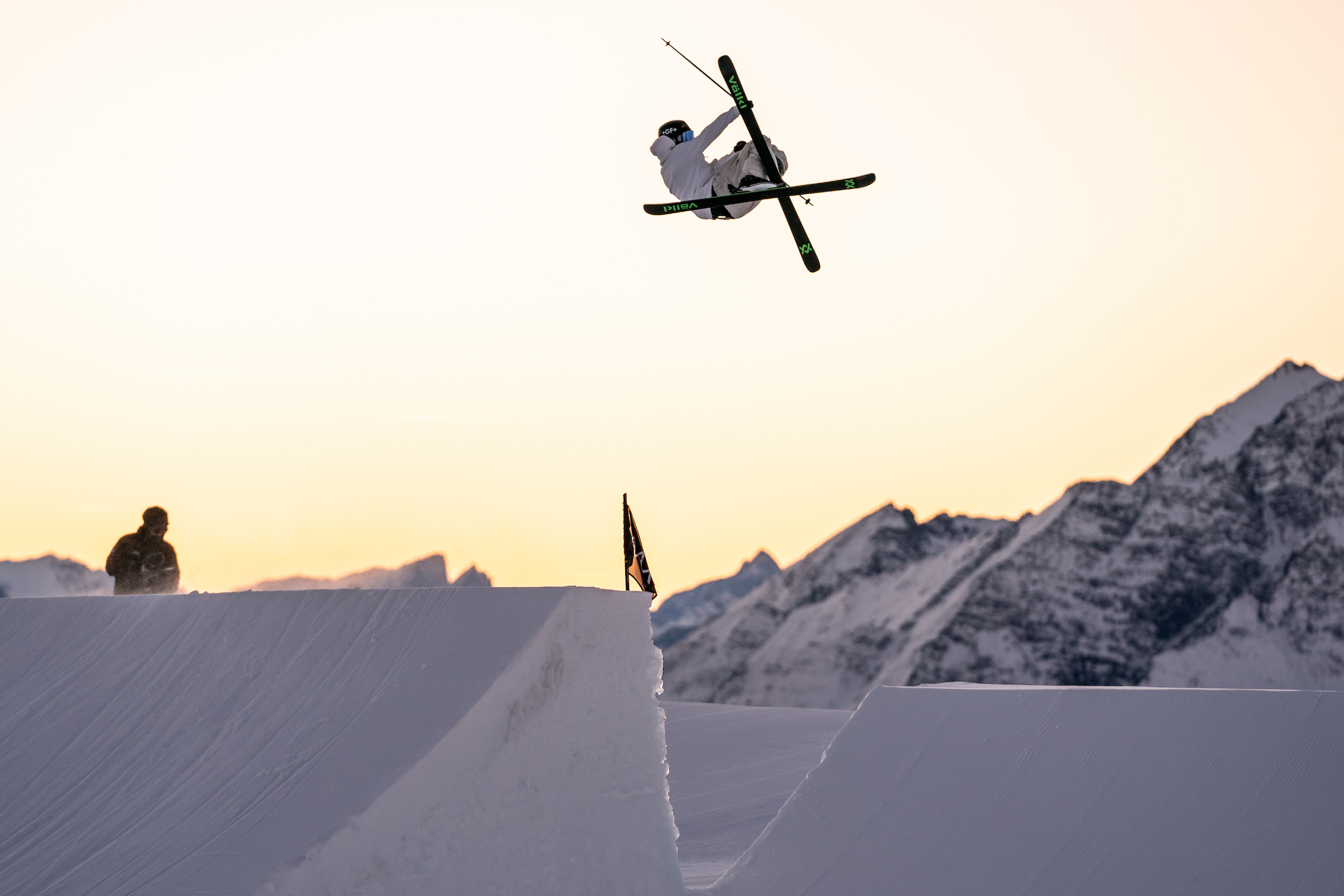 Europe’s most prestigious snowboard contest, the Laax Open, will opening its doors to freeskiing this winter. The internationally renowned event taking place at Crap Sogn Gion mountain at 2,252m above sea level will see 300 riders from all over the world will compete at the FIS World Cup from 18-22 January 2023.

The freeski athletes bring new momentum to the competition, but they’re not actually new to Laax.

“Freeskiers have been sharing the parks in Laax with snowboarders ever since parks were built there. Laax also committed to Freesking already by hosting the European Freeski Open from 2006-2011 and 2014-2016, so it was a natural thing to finally include them in the LAAX OPEN,” explains event director Donald Nader.

The Laax Open highlight will remain the snowboard night final in the halfpipe (21st January, 2023) which last winter saw the to-be Beijing Olympic champions Chloe Kim and Ayumu Hirano wowing the crowd, as did superstar Shaun White and Swiss local Jan Scherrer. The finals for the new freeskiing competition will be on the Sunday, 22nd January, 2023.